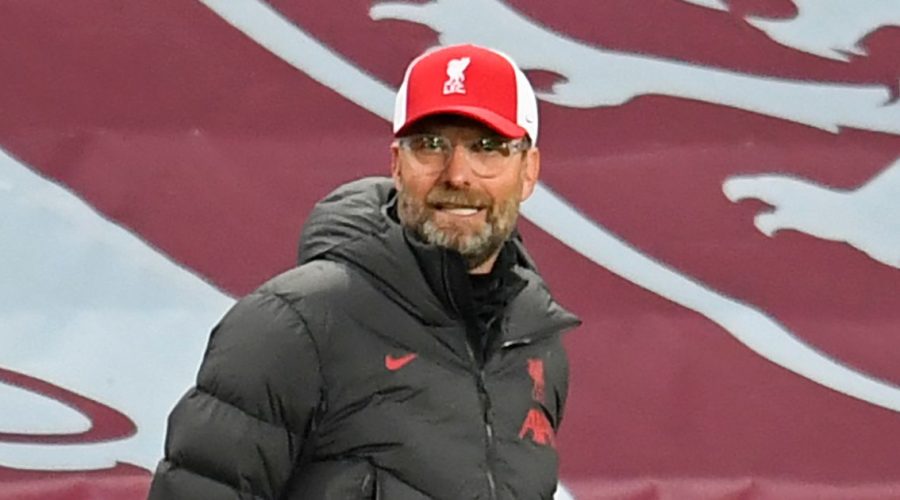 Jurgen Klopp showed his ruthless side for Liverpool’s FA Cup third round tie against Aston Villa.

With the Villans shorn of their entire first team squad due to the covid-19 outbreak at the club this season, they were forced to turn to a lineup made up of Under-23s and Under-18s.

They were also without Dean Smith and his senior coaching staff for the encounter, with Under-23s boss Mark Delaney in charge.

With the game going ahead, that led to questions over how strong a Reds lineup Klopp would name at Villa Park.

The German has spoken out vehemently about scheduling issues and a desire to make five substitutes in Premier League games this season.

And last year, he utilised Liverpool's own youngsters in domestic cup competitions, notably naming the club’s youngest ever starting XI (at that time) in the Carabao Cup loss to Villa when he and his seniors were in the Middle East for the Club World Cup.

On that night, a senior Villa side won 5-0 to book a semi-final spot in that competition.

This time around, with roles reversed, Klopp was in ruthless mood as he named a Liverpool side full of experience and quality, with six senior stars who were important in their 2019 European Cup triumph, while 10 of the lineup picked up Premier League winners' medals last season.

Fabinho and James Milner added experience to the defensive line, which featured teenagers in Neco Williams and Rhys Williams.

Caoimhin Kelleher got the nod in goal, 13 months after conceding five in the aforementioned League Cup outing.

Villa named the youngest senior starting lineup in their history, including Louie Barry, signed from Barcelona in the summer, having confirmed on Friday that 14 players at the club had so far tested positive for covid-19.

Jake Walker was at right-back after being recalled from a loan spell at Alvechurch on Thursday.