He has served as assistant coach to Paul Clement at Derby County and most recently worked as first-team coach to Gary Rowett at Stoke City. 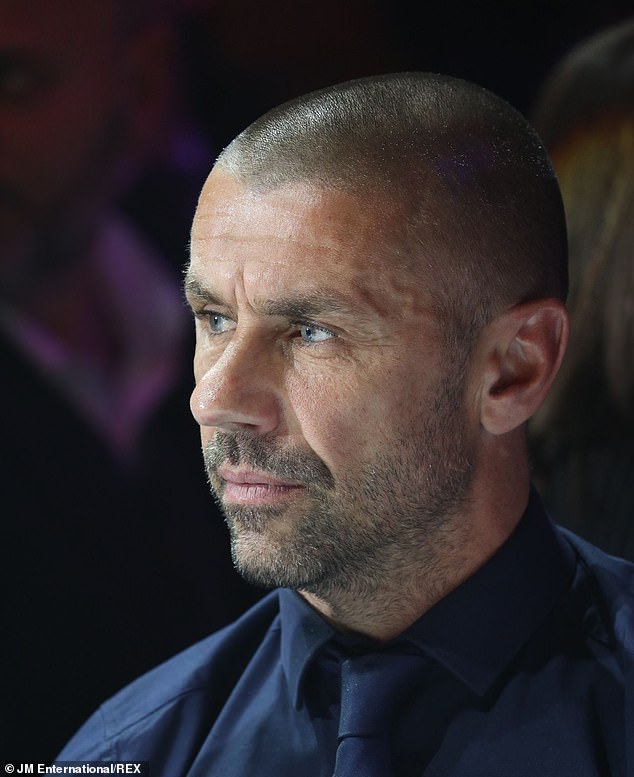 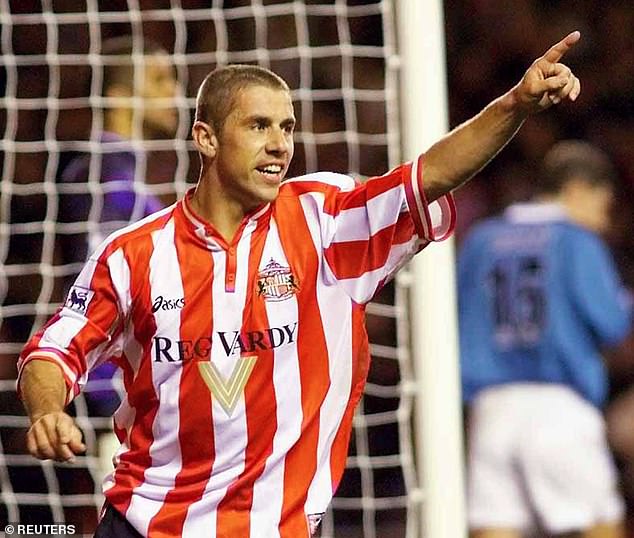 Phillips has made no secret of his desire to break into management and, according to the Daily Star, is one of the names in the frame to take over at the Stadium of Light.

He could work alongside his former Black Cats team-mate Alex Rae, who has managerial experience from Dundee and St Mirren.

Ross was sacked in the wake of Saturday’s 2-0 defeat at Lincoln City, the latest poor result in an inconsistent start to the season that sees Sunderland sixth in the League One table.

They are already eight points behind promotion favourites and leaders Ipswich Town, who remain unbeaten. 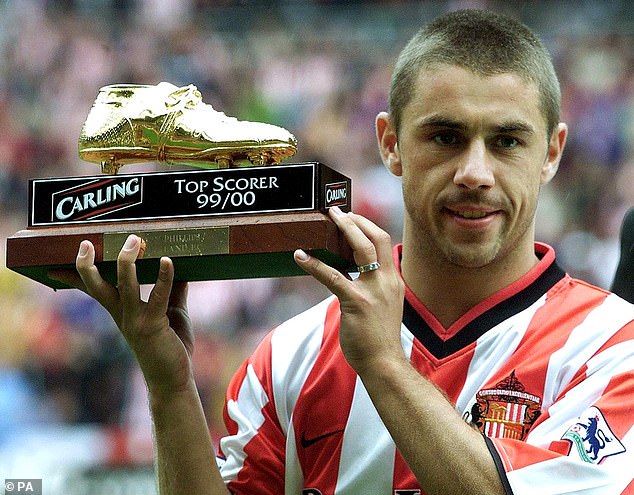 Scottish coach Ross led Sunderland to the Play-off final last season, only to lose to Charlton Athletic, having lost on penalties to Portsmouth in the Checkatrade Trophy final at Wembley two months earlier.

His dismissal comes amid fan discontent with chairman Stewart Donald, whose bid to sell the club to an American consortium has faltered.

The new manager would be Sunderland’s 11th in the past decade.