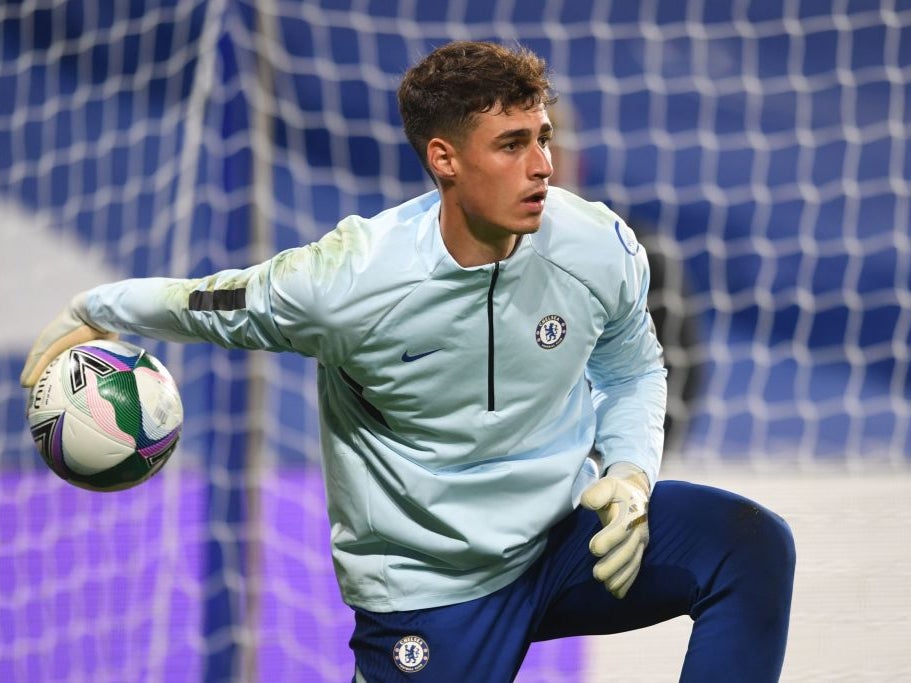 Chelsea registered their retired former goalkeeping stalwart Petr Cech in their Premier League squad earlier this week, but boss Frank Lampard confirmed the Blues’ technical director will not be in this weekend’s playing squad.

Cech retired in the summer of 2019 before returning to Chelsea in a boardroom role, but has been training with and helping to coach the Blues goalkeepers.

His Premier League squad inclusion remains purely a precaution against Covid-19, with Lampard admitting the 38-year-old will be in Manchester on Saturday – but not as a player.

“We’ve got a pretty clean bill of health, other than Kepa, who has a shoulder injury so won’t travel to Manchester,” said Lampard.

“Petr Cech’s not coming in that capacity as a player.

“I suppose if you’re Petr Cech and you’ve been one of the best goalkeepers, in my opinion the best in the Premier League era, it was always a big story that we registered him.”

Thiago Silva and Christian Pulisic have both shaken off knocks to be fit for Saturday’s Manchester trip, with Chelsea looking to improve on last weekend’s turbulent 3-3 draw with Southampton.

Lampard believes his new-look squad is starting to gel together after much summer upheaval, but still expects plenty of improvements ahead.

“We’re seeing some encouraging signs, but I also know that we’ve brought in six players looking to compete in the first XI, a lot of them had injuries, some of them are younger as well,” said Lampard.

“So I’m seeing signs, and I want us to improve in every game. But I’m not jumping ahead of myself, I knew this would be something that would take some time.

“We’ve missed the pre-season, so our time now is real-life games, which is not great. That’s why I expect us to get better, and we need to keep working on those points.

“It’s not a perfect situation to have new players and not to have had training time. But we keep working.”