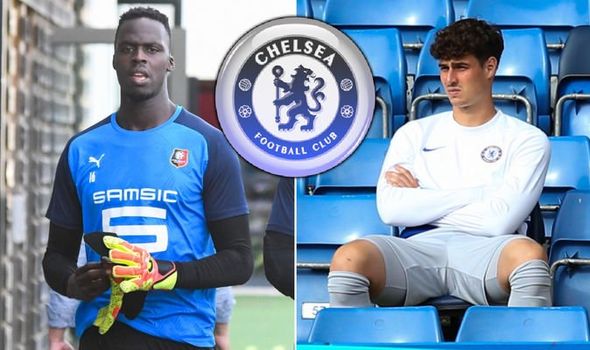 Mendy’s move to Stamford Bridge has not yet been officially confirmed but Rennes captain Damien Da Silva has all but admitted the switch is done.

“We are a little selfish, we don’t want to lose Edouard Mendy but it’s part of football and the transfer market,” Da Silva told Telefoot.

“He’s a great goalkeeper who deserves what happens to him.”

According to The Guardian, Chelsea have agreed a deal for Mendy worth an initial £18.2m that could rise to £25m. 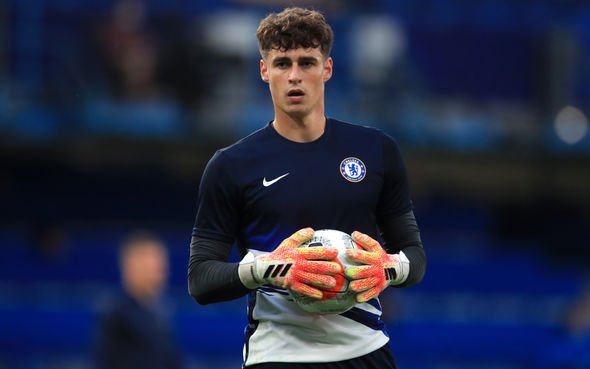 The Senegal shot-stopper will compete with Kepa Arrizabalaga for the No 1 spot though Lampard has long lost faith with the Spaniard, whom he dropped towards the end of last season.

The Blues would ideally sell the 25-year-old, who cost a world-record £71.6m fee two years ago, but they have not been able to find a club able to afford him.

As such, Arrizabalaga and Mendy will battle it out for the gloves, alongside Willy Caballero who started the FA Cup final in August, next term.

And it is a battle that Labeouf, speaking on ESPN FC, believes newcomer Mendy will ultimately win.

“I followed him when he was playing for Reims and he signed for Rennes after that.

“I know Petr Cech is very close to Rennes, playing two years there just before coming to Chelsea.

“I guess he has some people that he knows in the dressing room and at the club to know that Edouard Mendy is really a fantastic goalkeeper.

“I think he will serve better than Kepa Arrizabalaga did for the years he’s been at Chelsea and the amount of money Chelsea paid.

“Now the question mark will be what’s going to happen to Kepa if Mendy comes to Chelsea and plays in goal.”

Mendy’s arrival will take Chelsea’s summer spending close to £250m and they will look to offset such an outlay with outgoings. 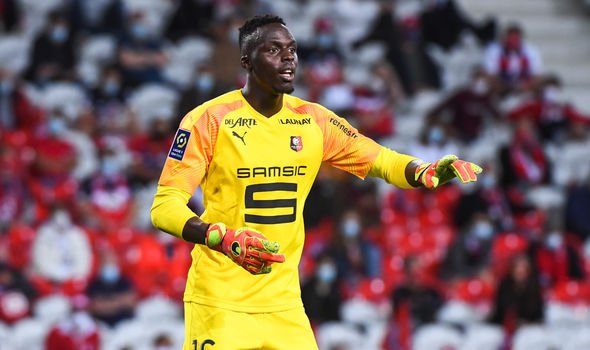 But Chelsea technical and performance adviser and long-time former No 1 Petr Cech insists the west London outfit have not yet given up faith in Arrizabalaga.

He told Sport.CZ: “Kepa struggled last season, that is unquestionable.

“But the club invested in him and gave him a long-term contract because they believe he has the qualities and attributes to be successful.

“Additions will be made to the squad, perhaps even in goal, and this is what is being discussed now.

“But nobody is giving up on Kepa and we all hope he has a great future.”

Mendy could make his debut in Chelsea’s opening Premier League fixture of the new season away at Brighton next Monday with a deal likely to be completed this week.