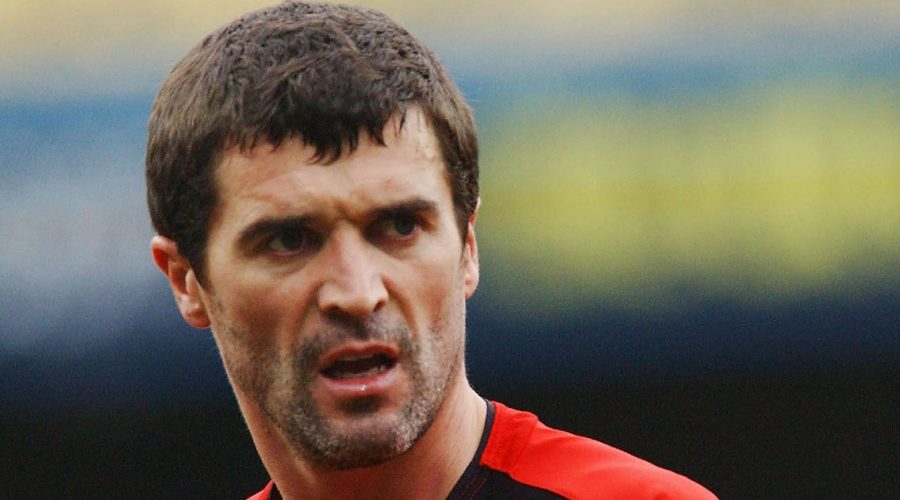 Manchester United goalkeepers Edwin van der Sar and Tim Howard were so terrified of captain Roy Keane that the duo had a trick to avoid the Irishman during training.

Keane, known for his no-nonsense on-field approach, was a predominant figure in the United dressing room where standards were expected to be maintained at all times.

But third-choice 'keeper Luke Steele, who later enjoyed spells at Coventry, Barnsley and Bristol City, has revealed that Keane's constant aggro was hard to deal with.

In recent weeks, the ex-United captain has been vocal about their lacklustre defending, whilst appearing as a pundit on Sky Sports.

Now though, Steele has stated those types of confrontations were regular occurrences during his playing days, when speaking to Undr The Cosh.

He said: "When I was number three, there was me, Tim Howard and van der Sar.

"And Tony Coton the goalie coach, when we went over to do the games, he said to me one day he said 'have you ever noticed you're always on Roy Keane's side?'

Is Roy Keane the greatest ever Premier League hard-man? Let us know in the comments section.

"And he said 'yeah because the other two are s*** scared, so they always choose the other team', van der Sar and Tim Howard.

"And it's true, you don't want to be on his side, you'd rather be playing against him because you know you're not going to get a b*******ing from him.

"So there was me, getting b*******ings all over, like every time I played but big grown international, Champions League winners were like that.

"He had that effect on people."

November 18, 2021 Soccer Comments Off on Keane left two Man Utd keepers so scared in training they had trick to avoid him
NFL News