Massimiliano Allegri has claimed that he was kicked by “someone from Inter” after the Juventus manager was sent off during a heated Coppa Italia final.

Allegri was dismissed after tempers flared during extra-time as Inter Milan claimed a 4-2 victory in a lively Derby d’Italia at the Stadio Olimpico.

Victory in Rome secured Inter a first Coppa Italia crown since 2011, with Ivan Perisic scoring twice in the extra period after the encounter had finished two apiece after 90 minutes.

Soon after Perisic has scored his second, referee Paolo Valeri produced a red card for Allegri after the Juventus manager appeared to come close to clashing with a group of Inter players.

Allegri has now alleged that he was incensed by the use of a boot from someone from Inter, but admitted that Valeri was right to send him off. 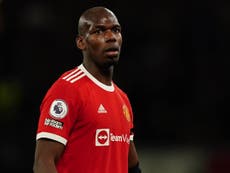 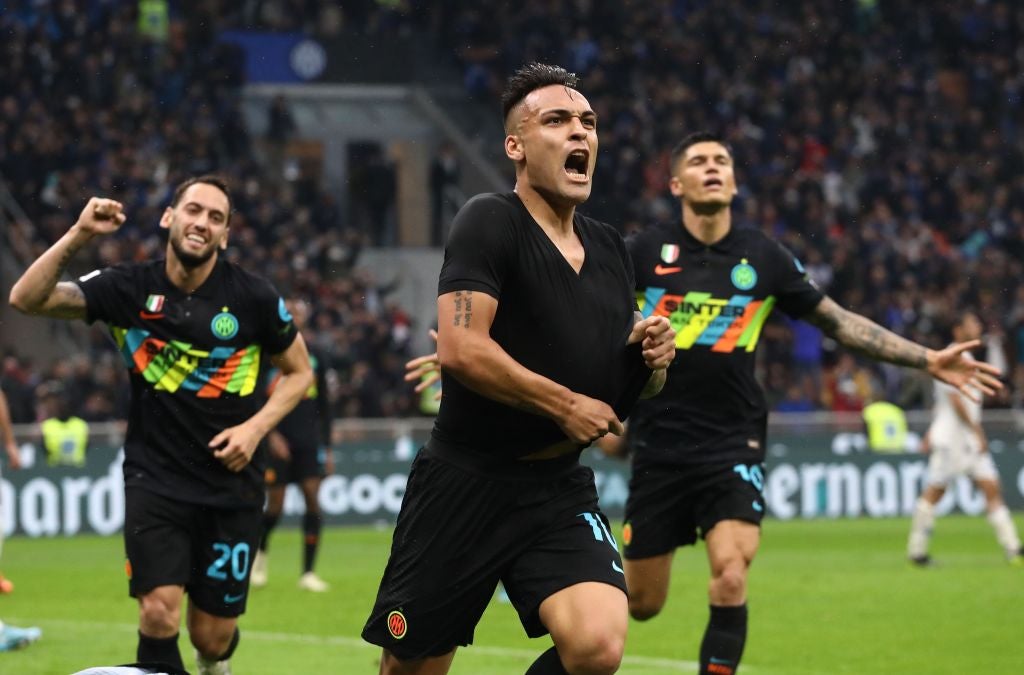 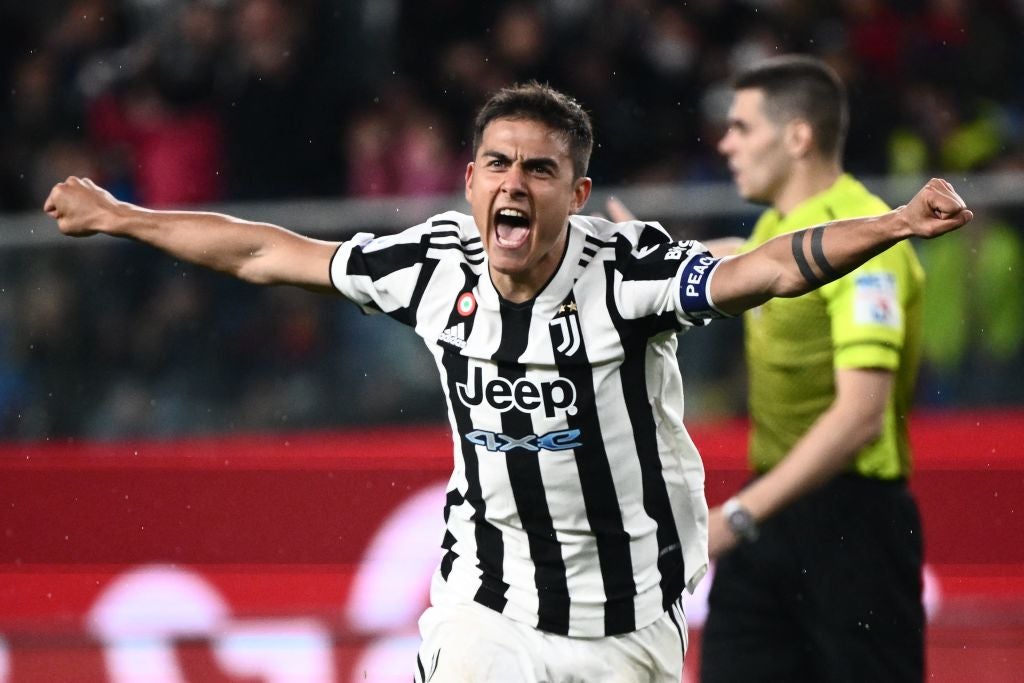 “Someone from Inter walked past and kicked me,” Allegri, who has received a one-match touchline ban and a €10,000 fine, revealed to Sport Mediaset. “I got angry and quite rightly the referee sent me off.

The 54-year-old returned to Turin for a second stint in charge of Juventus last year after the sacking of Andrea Pirlo, but is set to go trophyless this year – the first time the club have failed to win a trophy since the 2011-12 season.

Allegri won 11 trophies and guided Juventus to two Champions League finals during his first spell as manager between 2014 and 2019, including a domestic double in four consecutive seasons.

The Juventus manager has encouraged his side to use their anger to ensure they are back securing silverware next season.

“Finding out what happened changes nothing,” Allegri continued. “We just have to congratulate Inter for winning. We do not win a single trophy this season, we have to retain that anger for next season, when we must get back to winning.

“It was a good performance, but we fell away towards the end, there were players who were not fully fit and did all they could. It’s disappointing, but we can only thank them for their efforts.”

May 13, 2022 Soccer Comments Off on Juventus boss Max Allegri claims ‘someone from Inter kicked me’ during Coppa Italia final
NFL News