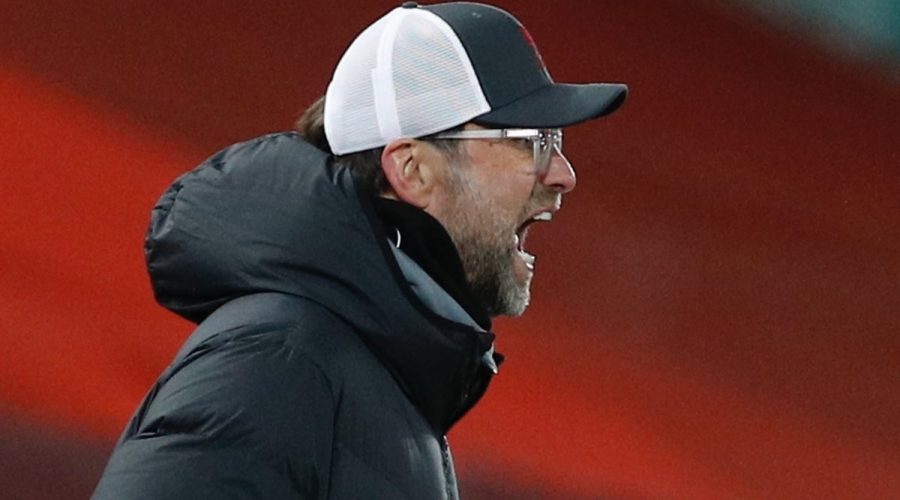 Liverpool’s defensive problems show no sign of easing with centre-back Ozan Kabak the latest to be struck down by injury.

The Turkish international defender, who joined on loan from Bundesliga side Schalke in January, played 90 minutes of the 1-0 defeat at home to Chelsea on Thursday night.

However, he later reported an issue afterwards which now makes him a doubt for the weekend with the Reds facing Fulham at Anfield on Sunday evening.

“Ozan had, after the game, a little problem. We will see if he is ready for Fulham but it doesn’t look like it at the moment,” said manager Jurgen Klopp, who already has Virgil Van Dijk, Joe Gomez and Joel Matip out for the season and only had Fabinho return after injury on Thursday.

The Reds boss will hopefully have another central defender back in Nat Phillips after he missed the Chelsea game, while there is also a chance deadline-day signing from Preston Ben Davies, who has yet to make an appearance, could be back in the squad.

“Nat I think will be ready, Ben as well. It’s not easy for Ben, we brought him in and he has to adapt. He is a really good player. We have to be careful.”