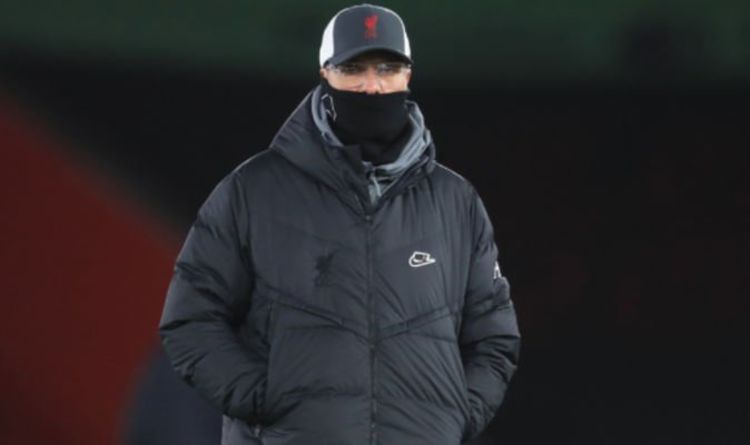 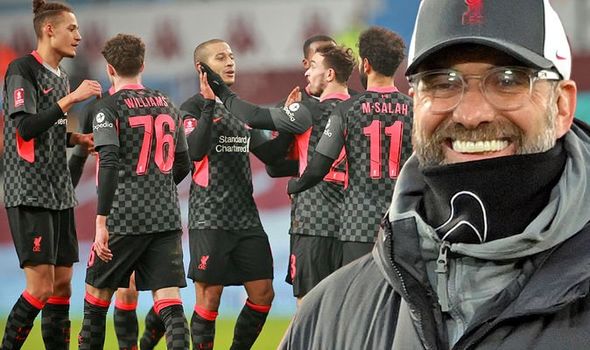 Liverpool boss Jurgen Klopp has revealed that his team will do lots of 11 vs 11 work to shake off the ‘rustiness’ ahead of their top-of-the-table clash with Manchester United next weekend. The Reds avoided an FA Cup third round scare against Aston Villa’s kids on Friday night and Klopp feels improvements are needed.

Villa were without their first team because of a coronavirus outbreak at the club but a mix of their under-23s and under-18s put up a brilliant performance.

Against all the odds, the scores were tied 1-1 at half-time and thoughts were starting to creep in that the impossible may be possible.

Thiago Alcantara came off the bench for Liverpool at the break to provide the spark that they duly needed.

Klopp will be breathing a sigh of relief after reaching the fourth round with relative ease in the second half.

But his thinking will now turn to United – who are level on points with them at the top of the Premier League table.

Klopp has recently complained about the congested fixture schedule but he has nine days to prepare for the next battle.

And he is planning to do lots of full-match practice to improve the sharpness of his team.

“We have a lot players with no rhythm,” he said. “So we will do a lot of 11 vs 11 situations [in training] because that’s a very important thing for football players that we couldn’t give them too often.

“Now we have the time and will use it for that yes.”