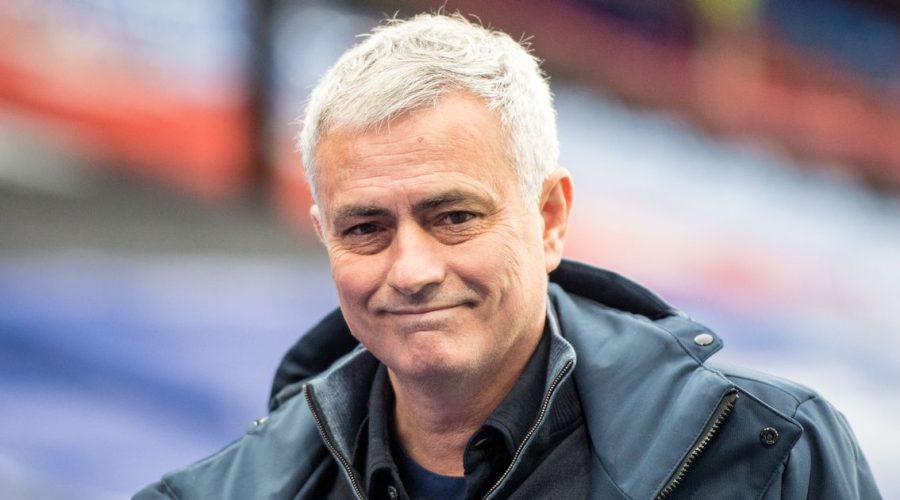 Jose Mourinho has officially started work at AS Roma and appears to be eager to start a squad overhaul after making big changes to his scouting network.

Mourinho, who was fired by Tottenham in April, jetted into Rome this week to officially begin his spell at the Stadio Olympico.

The Portuguese icon seemingly wants to waste no time in building a new-look squad, and has hired five scouts in the hopes of unearthing a few gems.

Mourinho has, according to the Daily Mail, brought in Leicester's Jose Fontes as part of his new-look scouting department.

Fontes is the man responsible for bringing Harry Maguire, Youri Tielemans and Caglar Soyuncu to the King Power Stadium.

Mourinho didn't stop there in his bid to improve the backroom staff at Roma, however.

Mauro Leo, a former scout at both Inter and Juventus, is set to join Mourinho's Roma staff, as is Enrico Paresce, who joins from AC Milan.

Will Jose Mourinho be a success at Roma? Give us your thoughts in the comments section.

Roma have been linked with numerous Premier League stars in the weeks since Mourinho's appointment was made official.

Arsenal's Granit Xhaka, Marcos Alonso and Emerson Palmeiri are all reportedly being looked at by the Italian giants.

Finding a new left-back is set to be one of the first jobs for Mourinho's new-look scouting team, following Leonard Spinazzola's devastating Achilles injury.

Chelsea backups Alonso and Emerson are both among the names being linked, though Fiorentina's Cristiano Biraghi is reportedly a more likely candidate for the role.

Wolves goalkeeper Rui Patricio is expected to join within the coming days, with reports suggesting a fee in the region of £8million will be paid to the Midlands side.

The 33-year-old will likely become Mourinho's first signing at Roma, though more names are expected to follow.