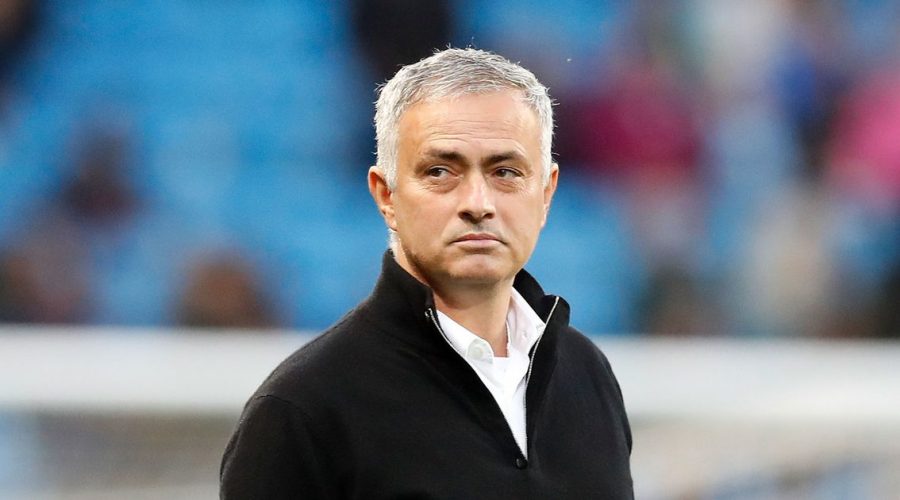 When Jose Mourinho handed Scott McTominay the Manager’s Player of the Year Award back in 2018, it was met with bemusement.

First of all, it wasn’t even a gong scheduled to be awarded during Manchester United ’s End of Season ceremony.

Secondly, McTominay was coming off a season where he had played just 13 times in the Premier League and made just 27 appearances in all competitions.

But when the former United coach discovered the Scotland international wasn’t eligible for any recognition he was forced to act.

After almost naming Nemanja Matic, Mourinho said: “I changed my mind because it wasn’t acceptable.

“He [McTominay] is the one who has done everything. He started the season in the academy and ended it playing big games in the Premier League. I thought this kid cannot go home without an award.”

The more cynical supporter argued that it was part of some protracted ‘mind game’, urging Ed Woodward to splash the cash on another midfielder.

However, with every passing month, Mourinho’s verdict on the academy graduate appears more spot on.

“I always say that for me there are not young players or old players, it is just about the quality of the personality and this kid has everything that I want, so I think that it is good for the younger boys in the academy to look at him as an example of player,” he added.

And that personality and drive is something Ole Gunnar Solskjaer has clearly identified, handing him the captain’s armband for the FA Cup tie with Watford.

But if there was any suggestion making him skipper could overawe the 24-year-old, they were dismissed inside five minutes when he crashed in a header to open the scoring.

Who is Manchester United best player? Have your say here.

On a disappointing night on the whole, McTominay oozed the kind of professionalism and class that has moved him from bit-part, to regular under Mourinho’s predecessor.

Even after his departure from Old Trafford, the Portuguese doubled down on his admiration of the Scot, claiming he “is the best player at Manchester United”.

While Bruno Fernandes undoubtedly holds that mantle now, few would argue he isn’t in the conversation for most consistent.

That award doesn’t look quite so silly on reflection.