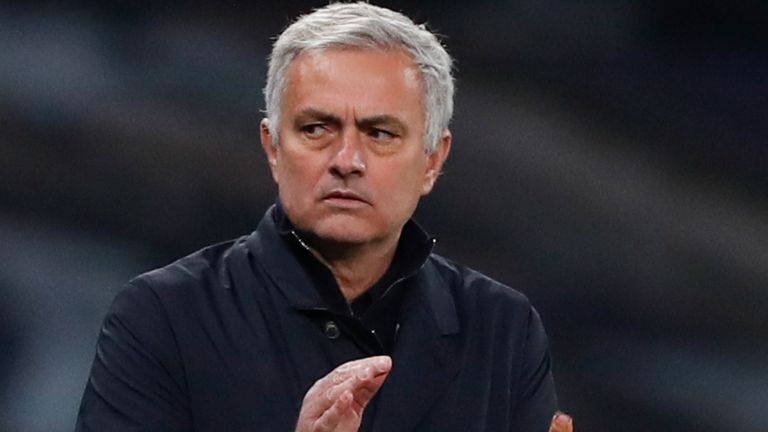 Tottenham boss Jose Mourinho has said the handling of his side’s late postponement against Fulham was “unprofessional”.

The match was called off less than three hours before Wednesday’s 6pm kick-off by the Premier League after an outbreak of coronavirus in the Fulham camp.

“I don’t want to speak too much about it,” said Mourinho. “Just to say I felt unprofessional, but that is the way it was.

“We were preparing ourselves for that match and of course we didn’t play and that is disruptive of what is a week of work.

“But not to play and not to train like we would have liked in the days before does not help.”

Mourinho believes even with all of the postponements the season will still be classed as fair, but says it started in the wrong manner, with Manchester City and Manchester United missing the first round of matches.

“It’s a special season with special circumstances,” said Mourinho, whose side face Leeds at Tottenham Hotspur Stadium on Saturday.

“We have to say it’s going to be fair because if not it’s better not to be involved.

“I believe that even from before the season started, it started immediately in the wrong way. Because to start the season with two clubs having a match in hand, it’s immediately a wrong start.

“The season started in September and only in the last week of December we were informed about when these two matches were going to be played.

“Now it’s about many other matches, or a few more.

“There are lots of things that are not right. But it is what it is, it’s what it’s possible to have. When you say it’s fair or not fair, we have to say it’s fair.”

The January transfer window opens on Saturday but Mourinho expects it to be a quiet month compared to the summer, when the club signed the likes of Gareth Bale, Sergio Reguilon, Pierre-Emile Hojbjerg and Matt Doherty.

“Times are not easy,” said Mourinho. “The club made a big effort in the summer to try and build a good squad. Honestly if something good happened to us it would be a big surprise for me.

“I don’t feel the right to ask for something.”

Mourinho still wants a centre-back and a defensive midfielder – but whether he gets his wish in the January sales remains to be seen.

The focus appears more on outgoings and the club will listen to offers for Danny Rose, who is out of contract in the summer, and Paulo Gazzaniga. 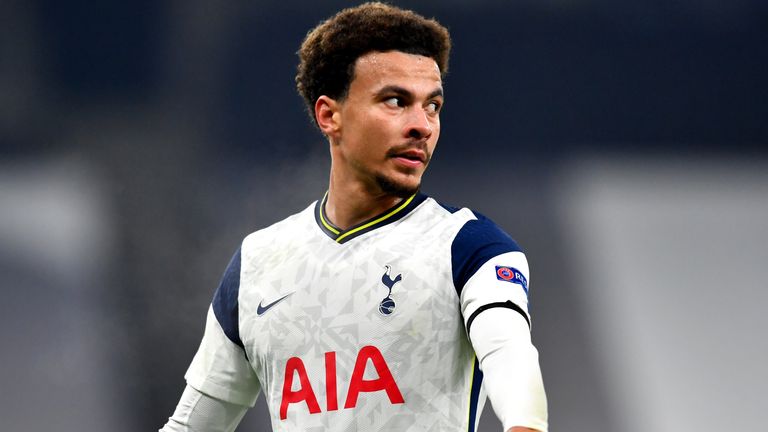 But Dele Alli is the one to watch.

Tottenham want him to stay and fight for his place but Mourinho remains unconvinced and Alli needs football. Spurs are likely to resist a loan but nothing is off the cards yet.

Keep an eye on PSG. The French club tried and failed to sign Alli in the summer but Mauricio Pochettino’s impending arrival could mean a Paris reunion.