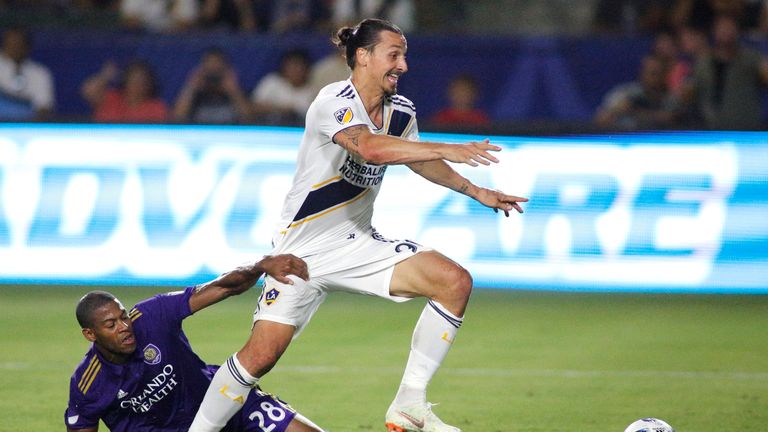 The former Sweden international scored 17 Premier League goals in 33 games during one-and-a-half seasons at Old Trafford before his contract was terminated in March this year.

Ibrahimovic has scored 22 goals in 26 games for LA Galaxy in the MLS, and odds had been shortened on the 37-year-old making a return to United in January.

But asked during Friday’s press conference ahead of facing Everton, live on Super Sunday, if United were lining up a shock move for the Swede, Mourinho said: “No.”

When pressed on if it was not an option he would consider, the Portuguese again replied: “No.”

Romelu Lukaku is struggling for form having gone eight games in all competitions without a goal – his longest barren run since joining for £75m from Everton in the summer of 2017. 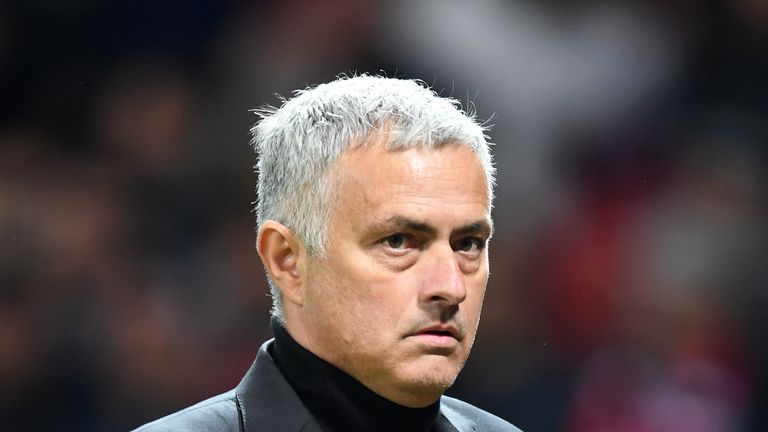 United’s struggle to find creativity and competition for the Belgium international has led to reports that Mourinho will seek additional firepower when the market re-opens.

Ibrahimovic was a special guest on James Cordon’s Late Late Show on Thursday night, and the former Barcelona and Inter Milan striker ruled out a move to the presenter’s boyhood club.

My buddy @JKCorden what do you want? West Ham or more viewers for the @latelateshow ? pic.twitter.com/s5YPUSbtVY

“I’m here with my buddy James and he wants me to come to West Ham,” he said in a video posted on social media ahead of the show.

“But they could not afford me.”