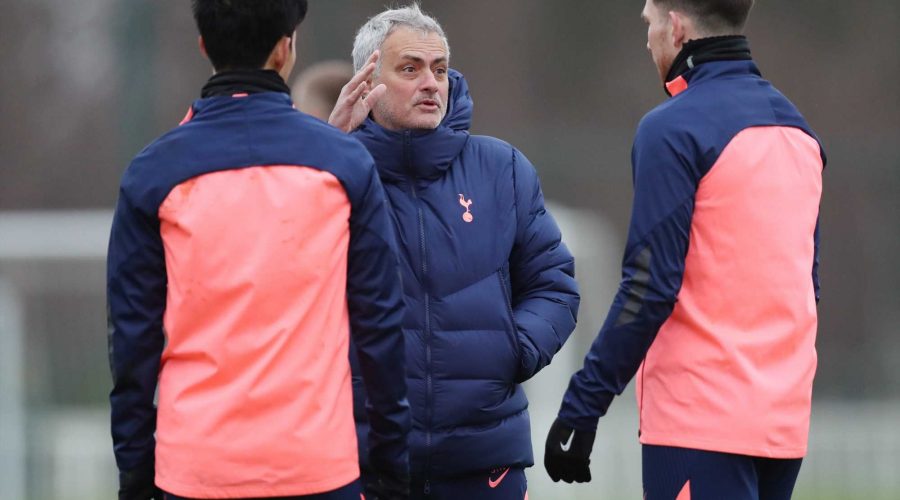 Jose Mourinho says the Premier League’s solution to rearrange Tottenham’s game with Fulham on Wednesday is a “positive” one.

Spurs were due to play Aston Villa but that game was postponed due to a coronavirus outbreak at the Midlands club and their match with the Cottagers, postponed on 30 December, was hastily slotted in.

Mourinho is pleased with the decision.

“If it is to help the Premier League to go and end properly, I think it is a solution we all have to accept as a positive.”

Fulham were understood to have their concerns about rearranging the game at such short notice, with their match at Chelsea also moved, while their fans have not taken the news well.

The original game was called off at less than three hours notice.

Asked whether Fulham had a right to be upset, Mourinho replied: “Are you serious? I had the news I was not going to play them two hours before the game started.”

Mourinho rubbished suggestions that Harry Winks is going to join Valencia on loan.

“He played the last matches. He didn’t play the last one because it was a chance to let players like Gedson (Fernandes) get minutes.