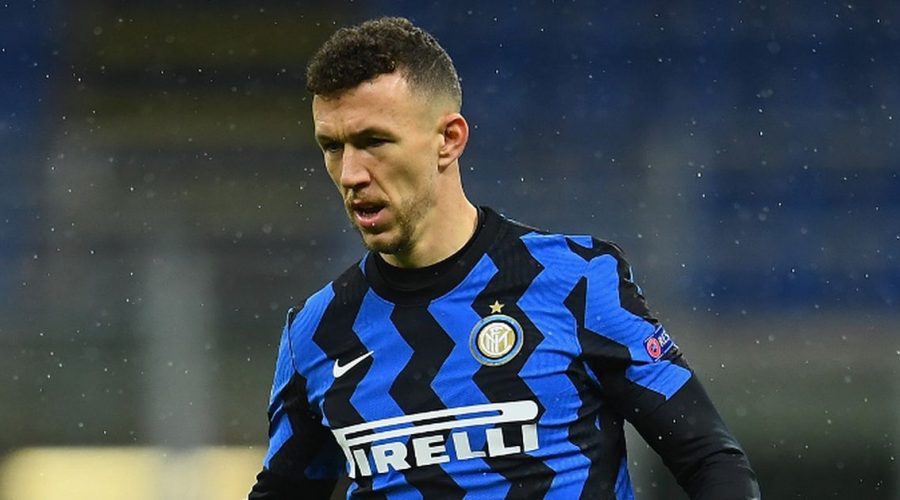 Tottenham are reportedly in talks with Inter Milan over a potential deal to sign Ivan Perisic on loan until the end of the season.

Perisic, 31, spent the 2019/20 campaign on loan at Bayern Munich, playing a part in their Bundesliga and Champions League triumphs.

Yet since returning to Inter, the winger has struggled to start regularly under Antonio Conte and could therefore be open to leaving on loan in January.

According to Foot Mercato, Jose Mourinho is an admirer of Perisic and wants to bring him to Spurs on a short-term deal this month.

The north London club are said to be locked in talks with Inter over a loan, although they could face competition from other potential suitors.

Mourinho was heavily linked with a move for Perisic during his time at Manchester United, and he clearly remains a big fan almost two years on from his sacking at Old Trafford.

The Portuguese relied heavily upon star forwards Harry Kane and Son Heung-min in the first half of the campaign, with Gareth Bale struggling for fitness and Steven Bergwijn yet to find the back of the net.

Perisic could take some pressure off Kane and Son between now and the end of the season, while costing Spurs chief Daniel Levy nothing but a salary amidst financial constraints brought on by the coronavirus pandemic.

However, when asked if the club will be completing any transfer business in January, Mourinho said last week: “I’m not expecting, no. Times are not easy and the club made a big effort in the summer to try to build a good squad.

“Honestly, if something good happens to us it'd be a big surprise for me.

January 8, 2021 Soccer Comments Off on Jose Mourinho ‘in talks’ to sign winger he chased repeatedly at Man Utd
NFL News