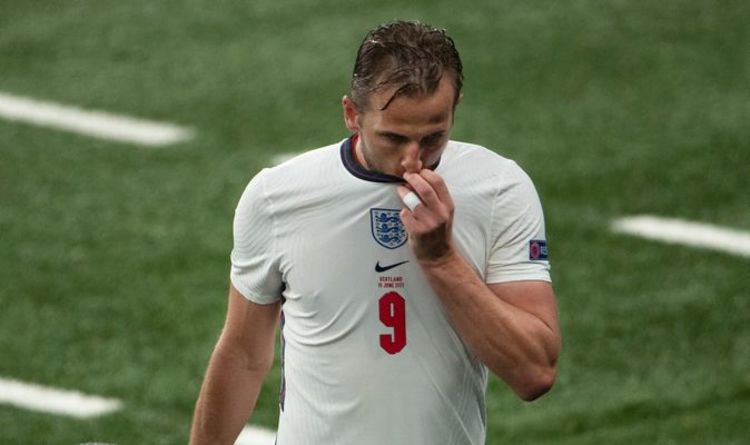 Kane has failed to register a shot on target during the tournament. At times, the 27-year-old has seemed starved of service, but he has also not seemed suitably fit.

If the England captain starts his side’s crunch Group D fixture against Czech Republic, it will be his 61st appearance for club and country since September.

The Three Lions need to defeat Czech Republic to finish top of Group D but Monday’s results in other groups means that Southgate’s side will go through regardless of the score.

England could finish third and still enter the knockout rounds as they are guaranteed to be one of the best third-placed teams.

But Southgate will want to improve on his team’s goalless draw against Croatia with a win at Wembley. 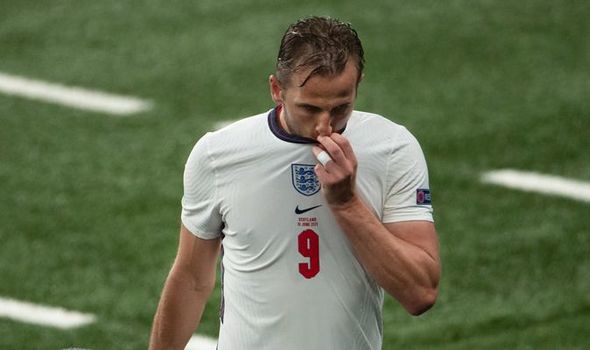 Former Manchester United boss Mourinho has told the national team coach that he can do so by finding a system that incorporates elements of how the players’ club sides play.

The 57-year-old believes the likes of Kane and Mason Mount are not playing in the same roles as they do for Tottenham and Chelsea respectively.

Kane scored 45 goals in 62 appearances under Mourinho during the Portuguese’s spell in charge of Tottenham between November 2019 and April 2021.

Chelsea star Mount will miss the match as he is self-isolating, so Southgate has a fresh selection dilemma.

“A striker depends on his team and depends on the dynamics. The best thing for a player is when he’s lucky enough to play in the national team with very, very similar routines and dynamics that the player has in the club,” Mourinho told TalkSPORT.

“For example, if for a defender in the club he plays three in the back, the best thing is to go to the national team and be exactly in the same dynamics. In attacking areas I believe it’s the same.

“In this case the way is trying to play, there is no transfer of dynamics from club to national team. The way Harry is playing is not similar to what he does at Tottenham.

“Foden over on the right is a little bit more of the same. Mason Mount is much more now at No.8 than a No.10. 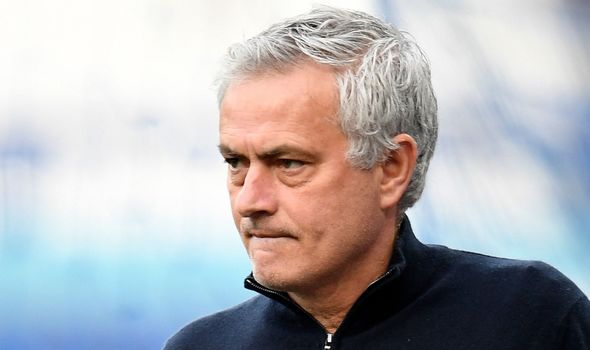 “The players are not having this situation of: ‘Okay, it’s easy for me because it’s just to change the shirt and basically we have the same kind of dynamics’.

“In Harry’s case I think the team is not reaching him. Harry when he drops, they need to find him. He needs players to make movements behind his shoulder.

“They must attack the last line. When the full-backs arrive in crossing positions, which they are not doing at the moment, Harry is in the box and you know his movement.

“This situation isn’t happening. What is happening is a consequence of the way the team is playing. If Harry has three chances tonight, you can count on him for potentially two goals.

“It’s the consequence of the team playing… maybe now against a team who will defend more, you need a second striker.

“Mount is not playing close to him, he is closer to the two midfield players.

“He needs midfield players who can arrive from behind. Phillips done it once or twice against Croatia but didn’t against Scotland.

“If it’s just Harry in the middle of a back three, like it was against Scotland… England has to do more to allow Harry to give more.”
Source: Read Full Article