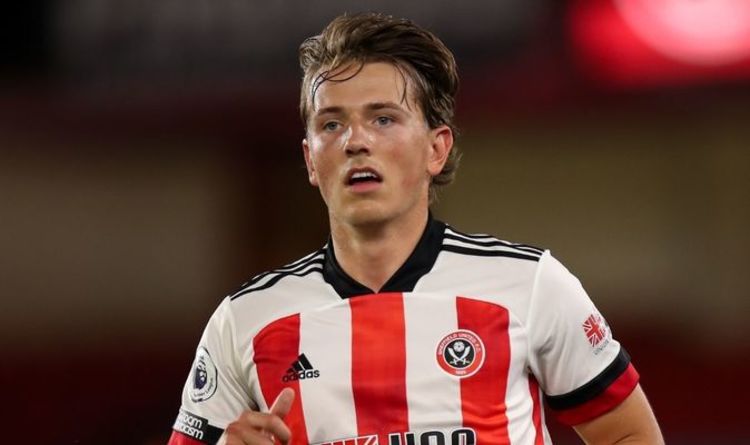 Jose Mourinho has reportedly been encouraged to move for Sheffield United midfielder Sander Berge, after being informed that Arsenal are exploring the prospect of a move at the end of the season. Sheffield United are expected to offload the Norwegian, who arrived for a club-record fee of £22.2million in January 2020.

Berge has struggled for fitness since arriving in Yorkshire but his stock remains high following his performances in the Champions League last season with Genk.

Currently, he is Sheffield United’s second highest-earner behind Phil Jagielka (£50,000-a-week) with a salary worth a reported £32,600-a-week.

The Blades will be keen to shift those wages off the books should their relegation to the Championship be confirmed.

Chris Wilder personally fought to bring Berge to the club and was influential in the player’s decision. 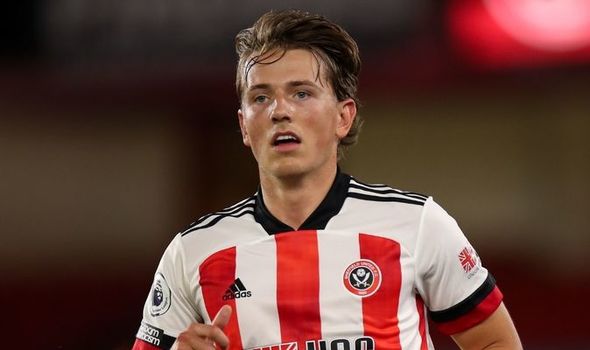 The club published a video diary on their YouTube documenting his first day at the club, which he spent with Wilder touring the city and training ground.

Now the manager’s departure has thrown Berge’s future into doubt and the player does not want to play in the second-tier of English football.

According to local paper The Sheffield Star, agents working on behalf of Mikel Arteta are exploring the possibility of a deal.

They are keen to sound out his availability and how much Sheffield United would be looking for to agree to a sale.

It’s believed the Blades want to recoup the full £22.2m figure they paid to Genk around 13 months ago.

The report also adds that another figure has reached out to Tottenham boss Jose Mourinho and urged him to move for Berge before Arsenal steal a march.

It appears a series of agents and intermediaries are looking to broker his departure from Bramall Lane.

Berge is not short of admirers though and there have also been that suggest Liverpool are interested in his services. 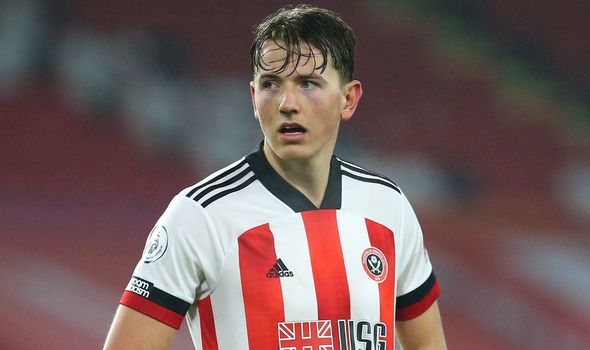 The Reds look set to lose Gini Wijnaldum on a free transfer at the end of the season, after failing to agree a new contract extension.

Should Arsenal make their move, Berge could team up with international team-mate Martin Odegaard in north London.

The attacking midfielder is keen to make his loan switch from Real Madrid permanent at the end of the season.