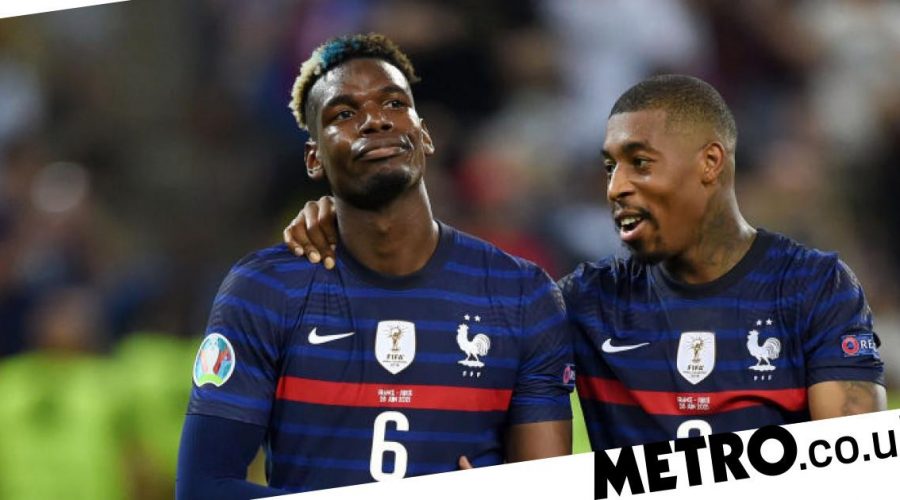 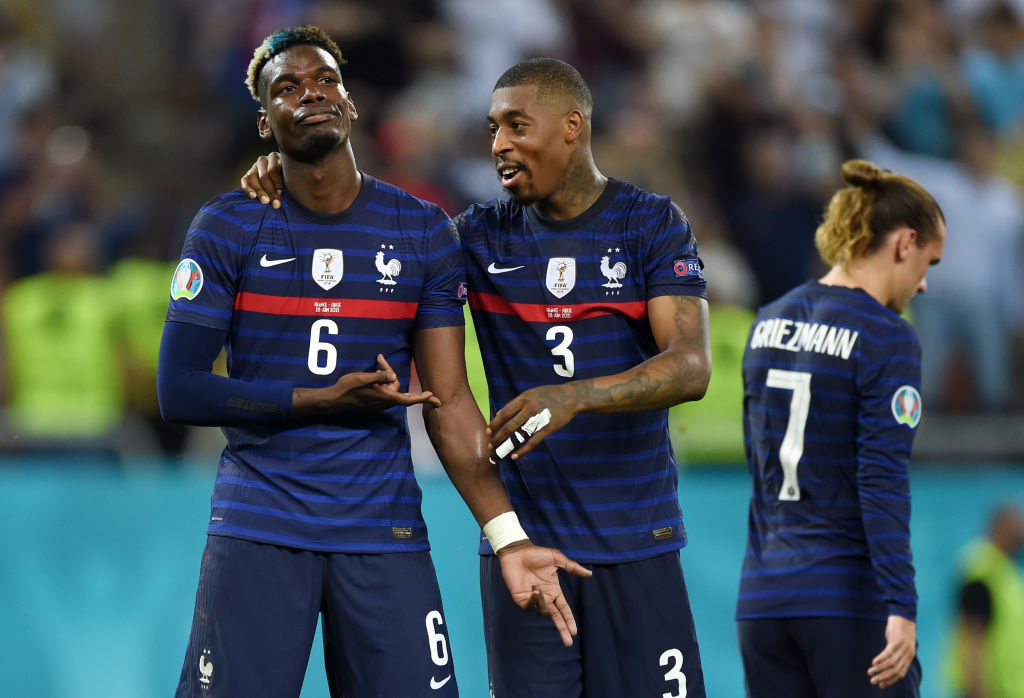 Jose Mourinho aimed a subtle dig at Paul Pogba and criticised France’s premature celebrations during their astonishing defeat against Switzerland on Monday.

The reigning world champions looked to be well on course for a place in the quarter finals when Pogba put his side 3-1 ahead with 20 minutes remaining, scoring arguably one of the goals of the tournament.

Pogba celebrated his goal by indulging in an eye-catching dance routine with Presnel Kimpembe, but their joy turned to embarrassment went they were both at fault for Switzerland’s equalising goal in injury-time.

Both players scored in the subsequent shootout, but Kylian Mbappe’s miss from the penalty spot sealed France’s fate and Mourinho believes Pogba’s celebration sent out the wrong message.

Pogba’s former coach told talkSPORT: ‘France can only blame themselves. They started the game against Switzerland bad, they recovered in a fantastic way, showing the immense talent they had.

‘But when I saw the way they celebrated the third goal, I didn’t like it. I had the feeling of, these guys are already celebrating on the Eiffel Tower, dancing here, dancing there.

‘I don’t know what dance they did but they did a couple of different dances. Twenty minutes to go, the game is not over.’

Mourinho also criticised France manager Didier Deschamps for making negative substitutions as France were trying to see out the game.

He added: ‘The way they approached the last minutes of the game was not the best.

‘They thought the game, it’s over because they took Griezmann out when there was the risk of playing extra-time. Then they conceded two goals and it goes to extra-time. Then Benzema is injured, then everything went wrong for them.

‘France is the team (from the Group of Death) that can blame themselves, Portugal and Germany, they lost against England and Belgium. This if football, you can lose against good teams.’