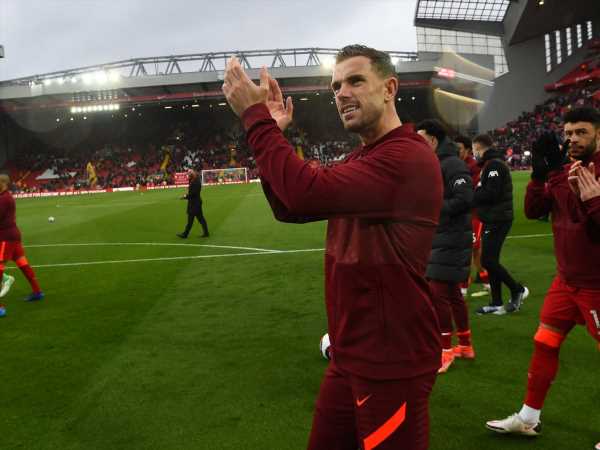 Everything Jordan Henderson has earned at Liverpool has been given to him grudgingly. The 31-year-old has battled against the odds for a decade. There will be no sentimentality in the discussions as he tries to negotiate an extension to his contract.

Henderson’s deal has two years to run. It is the obvious time to tie down players with a longer-term future at a club. There is a queue forming at Anfield. As well as the captain, five first-team regulars – Virgil van Dijk, Fabinho, Roberto Firmino, Sadio Mane and Mohamed Salah – are out of contract in 2023. No one should be surprised if Henderson is close to the back of the line.

The England midfielder’s age is against him. All these players except Fabinho will be well into their thirties in two years’ time but Henderson is the oldest. He is also the one that has had the least respect from the owners.

Fenway Sports Group (FSG) were never keen on the £20 million signing from Sunderland. Damien Comolli, who was Anfield’s director of football a decade ago, told the Americans that the 20-year-old was “everything we wanted in a midfielder.” John W Henry was aghast when he found out that only Comolli had scouted Henderson and watched the player a mere eight times. Henry said “even our scouts were opposed and shocked.”

When Comolli parted company with the club a year later the owners left him with no illusions about the reasons. “The day I got sacked [FSG] told me I had made a big mistake on Jordan and he was a waste of money,” the Frenchman said. 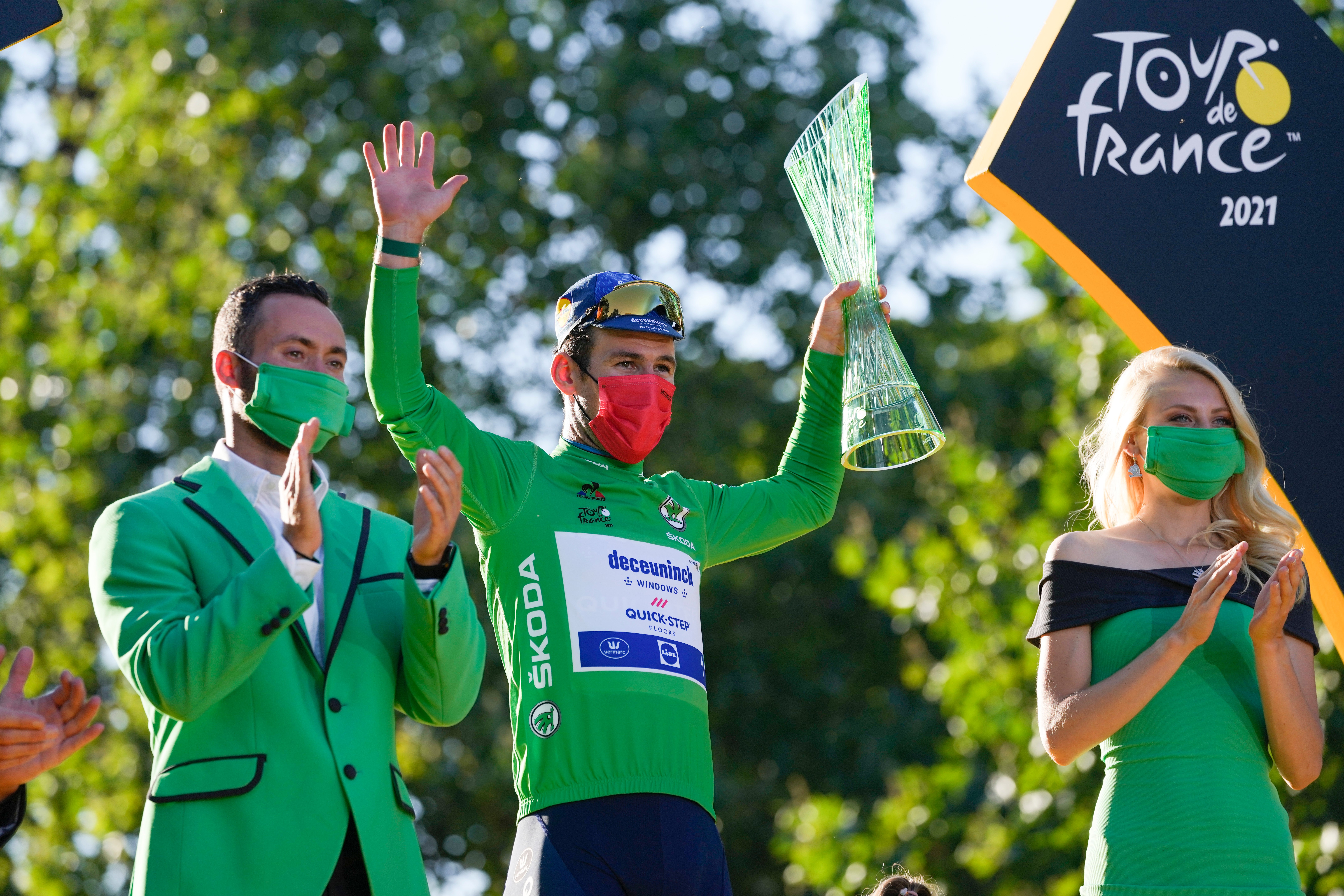 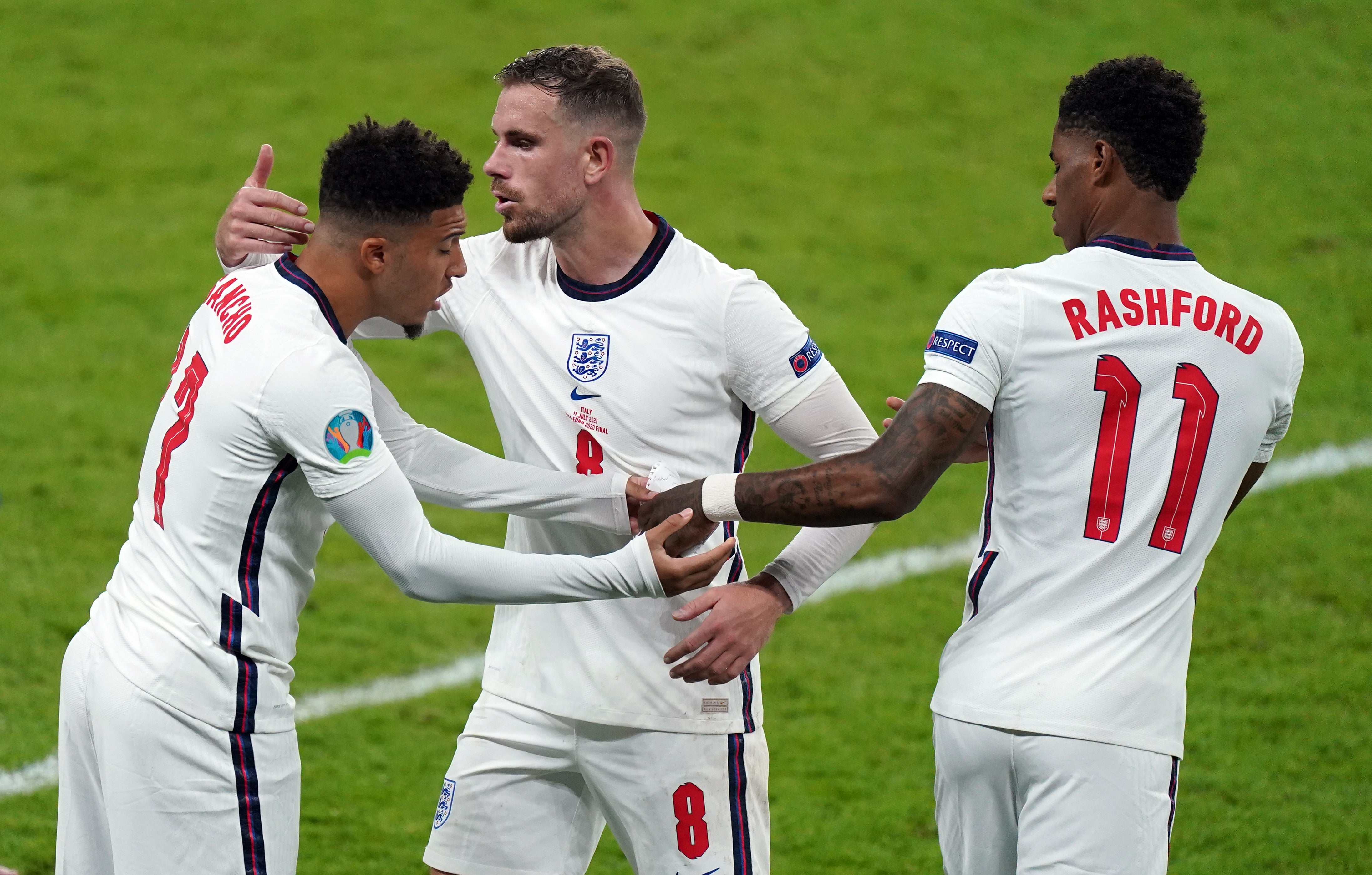 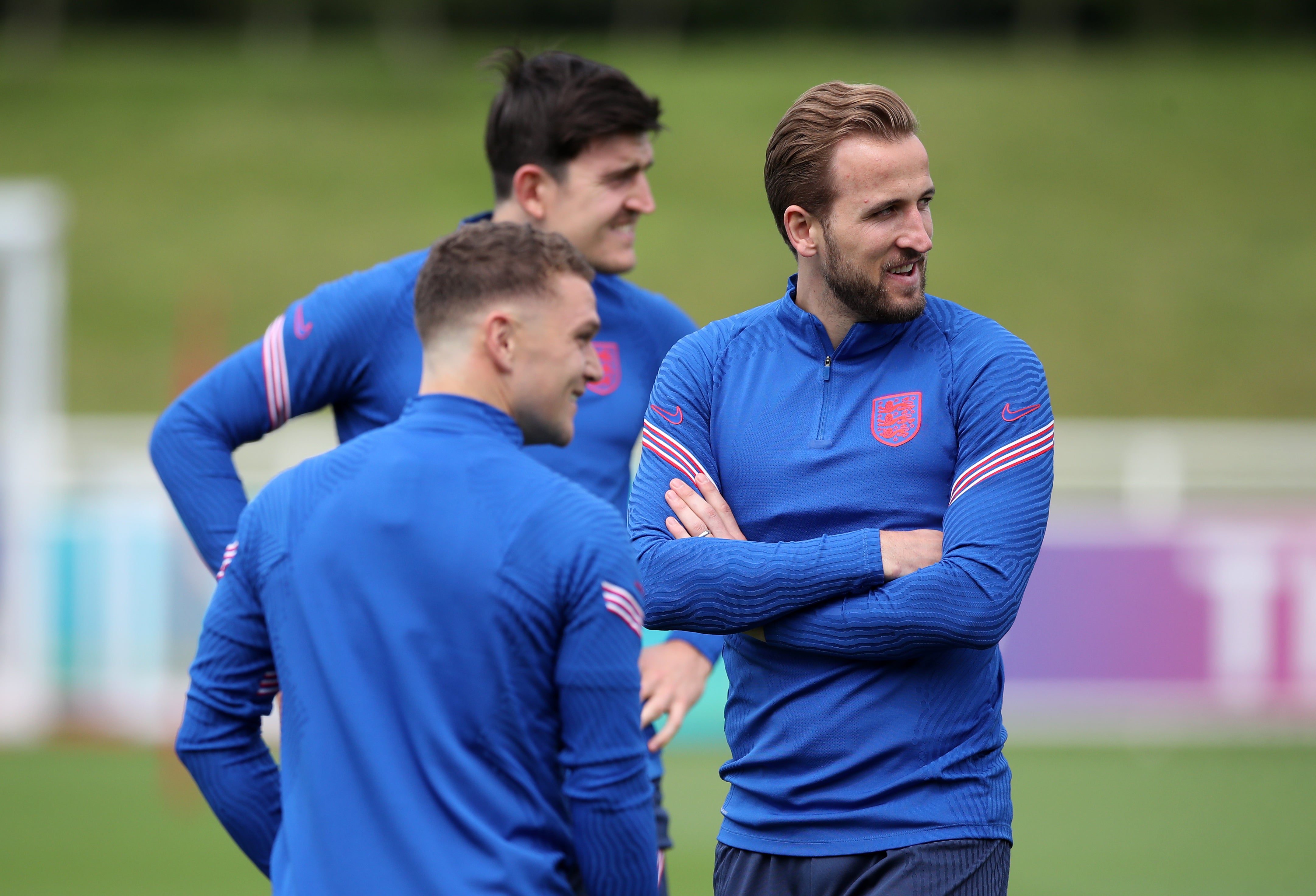 Communications between Brendan Rodgers, the former manager, and Henry were frequently scathing about Henderson. He was described as “terrible” and one of the players that “do not deliver.” After just a season on Merseyside, Liverpool tried to offload the midfielder to Fulham in a deal involving Clint Dempsey. Henderson refused to go.

Just before Jurgen Klopp arrived at Anfield six years ago, Henry was still talking down Henderson’s contribution to the team, saying he would sell him “tomorrow.”

It did not matter that one of the turning points in the 2013/14 campaign was when Henderson was sent off in stoppage time in the 3-2 victory over Manchester City with four games left in the season. His absence in the 2-0 defeat by Chelsea and the 3-3 draw with Crystal Palace was one of the crucial factors as the title slipped out of Liverpool’s hands.

By then Rodgers had come to value what Henderson brought to the side. Klopp understands his strengths, too, and the Englishman became a vital cog in the team’s developing shape on the way to winning the Champions League and the Premier League. He also grew in stature as a leader in the dressing room. 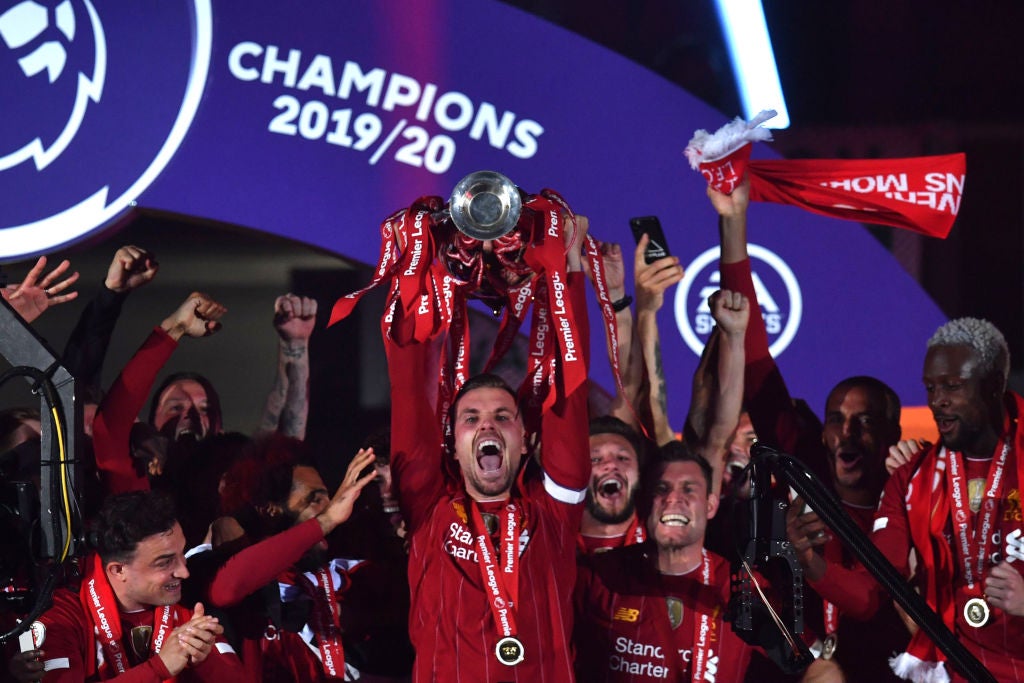 FSG pride themselves on doing things differently to other clubs. They think they can gain an edge on the competition by being cleverer than their rivals. It has not always worked out this way.

Henderson’s gifts have sometimes been overlooked because so much of what he does is not easily translatable to analytics. His use of space when the opposition have the ball is very important in stopping counter-attacks before they develop. His willingness to drop into the positions vacated by Trent Alexander-Arnold and Andy Robertson gives the full-backs the freedom to roam upfield. During his Liverpool career he has consistently worked for the team to the expense of his own game. This has been reflected in criticism directed towards him by a section of the fanbase. Some do not recognise the value of someone prepared to do the dirty work.

The captain’s strengths are not immediately obvious. He has what Americans call “intangibles,” – a word Henry should recognise – and qualities that defy numerical quantification. It is unlikely that any of this will be reflected in any new contract offer.

With the wage bill spiralling – it has risen 95 per cent to £325million – and too many of the first-choice XI about to hit 30, FSG are already looking ahead to a rebuilding cycle and the focus will be on recruiting younger players. The pandemic has hit revenue badly.

It is a bad time for players to come to the negotiating table. Henderson is unlikely to get what he deserves. He has earned almost everyone’s respect but he may not receive the rewards at Anfield.

July 21, 2021 Soccer Comments Off on Jordan Henderson contract: A decade of overcoming the odds but Liverpool are entering a rebuild cycle
NFL News