John Yems has been suspended from football for 15 months

The Football Association outlined its belief that John Yems is “not a conscious racist” as the written reasons for the former Crawley manager’s 15-month suspension were published.

Yems admitted to one charge and was found guilty of 11 others relating to comments that referenced either ethnic origin, colour, race, nationality, religion, belief or gender between 2019 and 20222.

An independent regulatory commission found four others to be unproven as the 63-year-old Yems was earlier this month banned from all football-related activity up to and including June 1, 2024.

A sanctions document indicates the FA pushed for a two-year suspension but the independent panel agreed with Yems’ solicitors that his client was not a racist and neither did he “ever intend to make racist remarks”.

The FA said in its findings: “We regard this as an extremely serious case. We have accepted that Mr Yems is not a conscious racist. 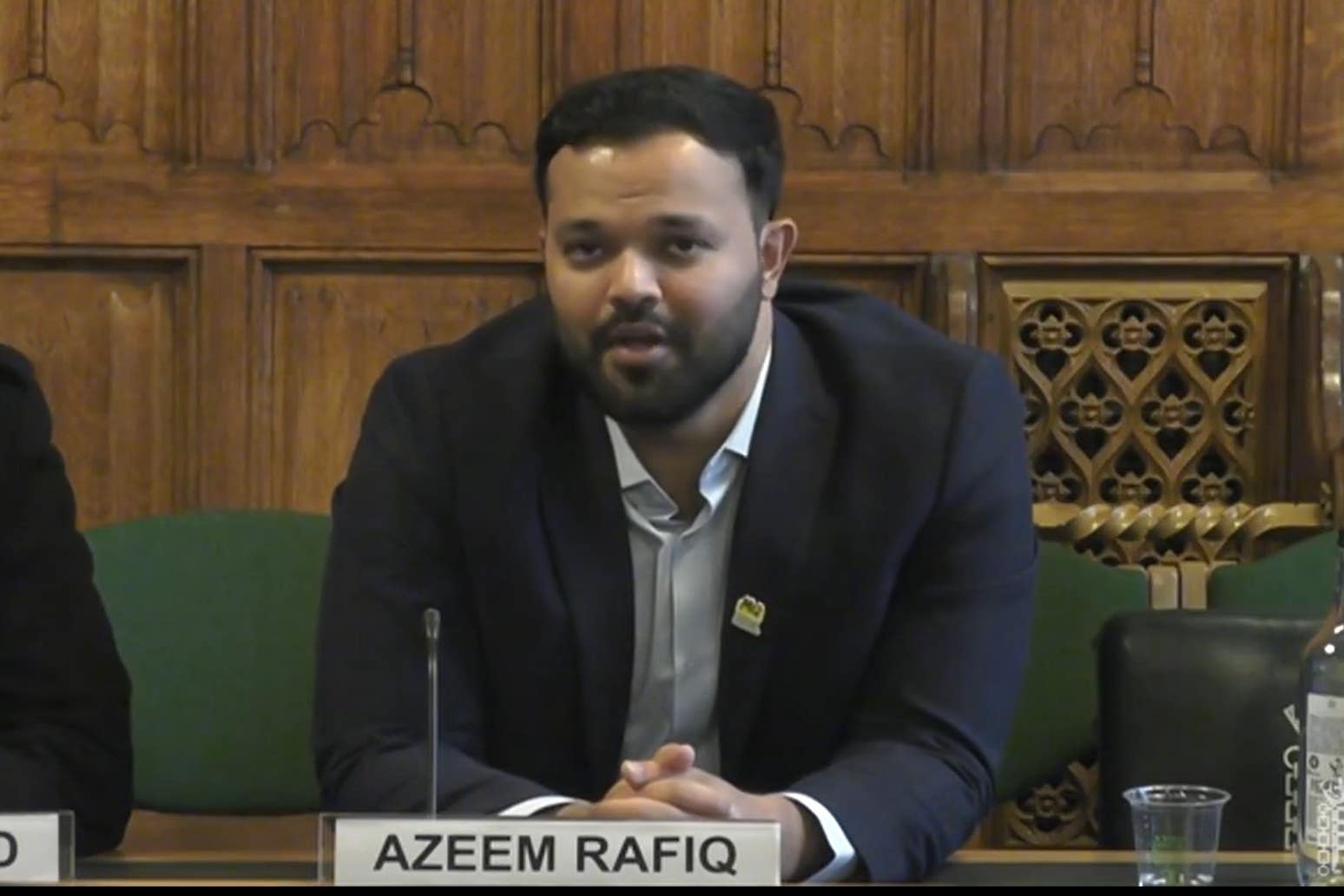 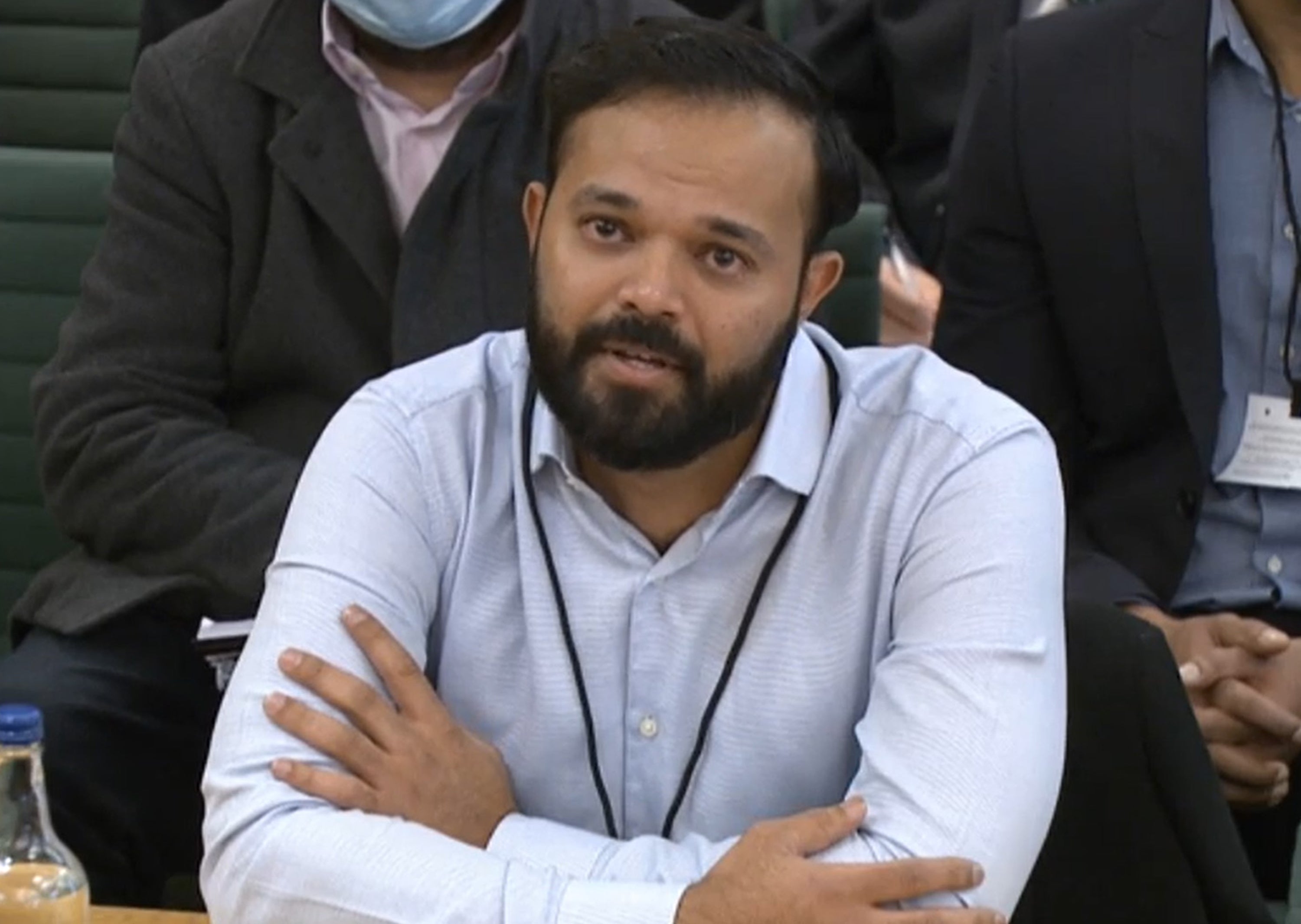 “If he were, an extremely lengthy, even permanent, suspension would be appropriate.

“Nevertheless, Mr Yems’ ‘banter’ undoubtedly came across to the victims and others as offensive, racist and Islamophobic. Mr Yems simply paid no regard to the distress which his misplaced jocularity was causing.”

Yems, who took charge of Crawley in December 2019, was suspended for 12 days prior to his dismissal in May.

A number of players from the League Two club took grievances to the Professional Footballers’ Association, which sparked the investigations.

Former Nottingham Forest striker Jason Lee, who is now the senior equalities education executive for the PFA, said earlier this month: “It takes bravery to come forward to report issues like this.

“When players make that decision, they are likely to have given it a lot of thought. ‘What will it mean for my future at the club? Will it impact my career if I say something?’

“One of the most significant considerations will be the risk that they will be ignored or that they won’t be taken seriously.

“It’s a massive thing for any individual to do, and that’s why it’s so vital that players have confidence that they will be listened to, believed and supported. 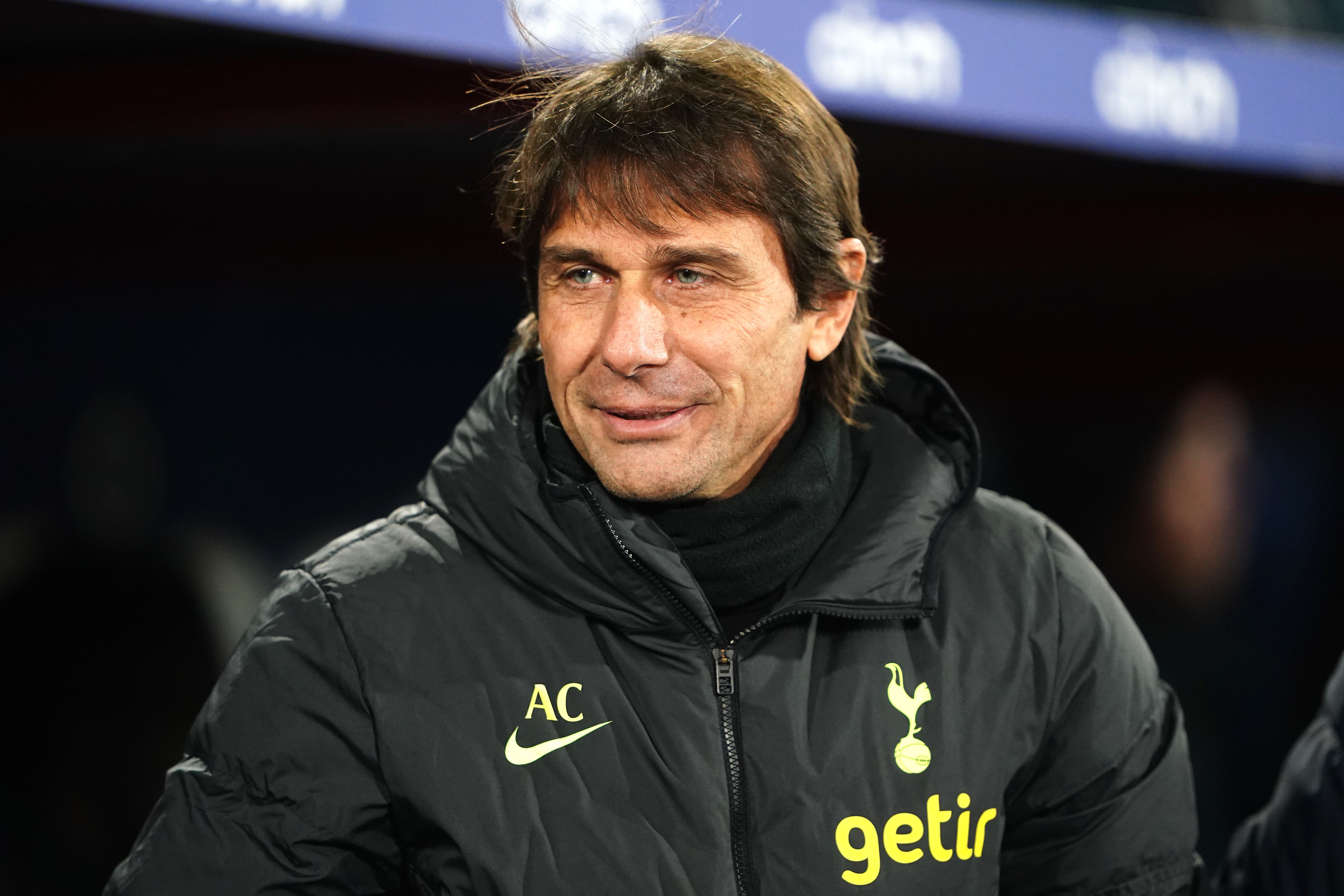 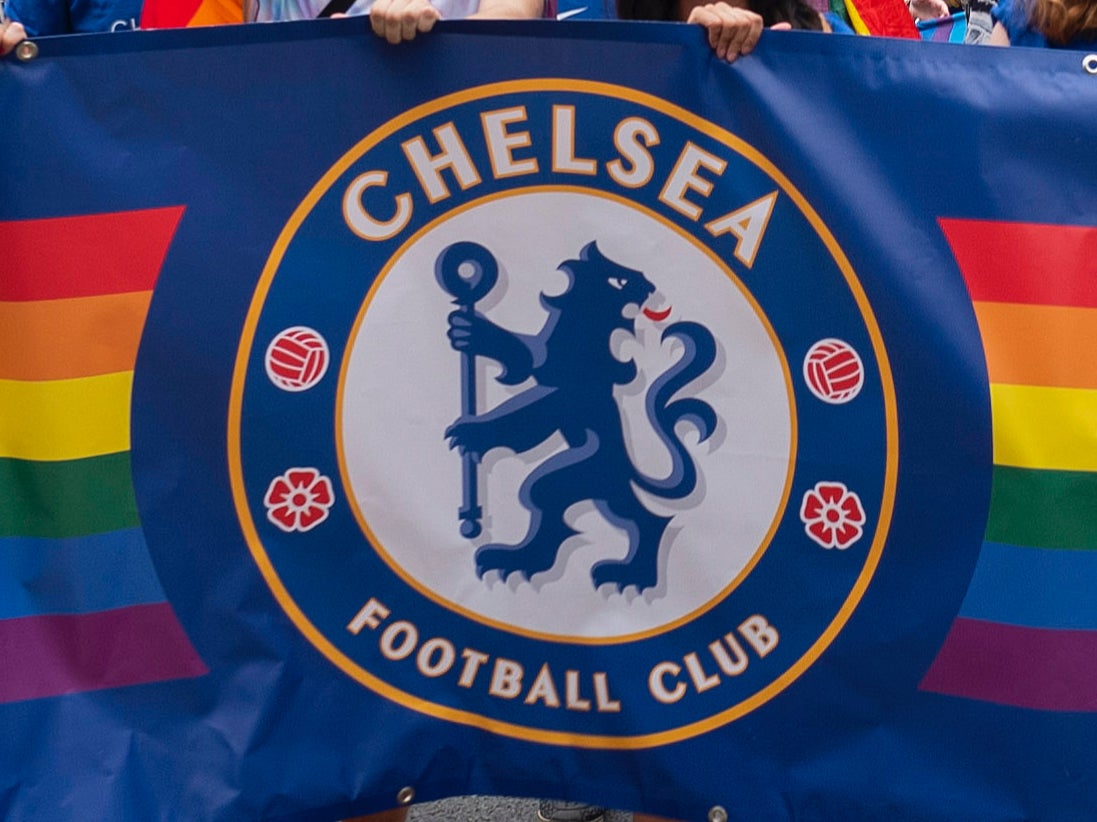 “This case has taken time, but the fact that it was taken all the way through to (its) conclusion is vital.

“The FA have also demonstrated the seriousness with which they take this, and they should be commended for making sure the process was followed. It shows that a collaborative effort on these issues can achieve positive outcomes.”

January 18, 2023 Soccer Comments Off on John Yems used racist language but is ‘not a conscious racist’, FA rules
NFL News