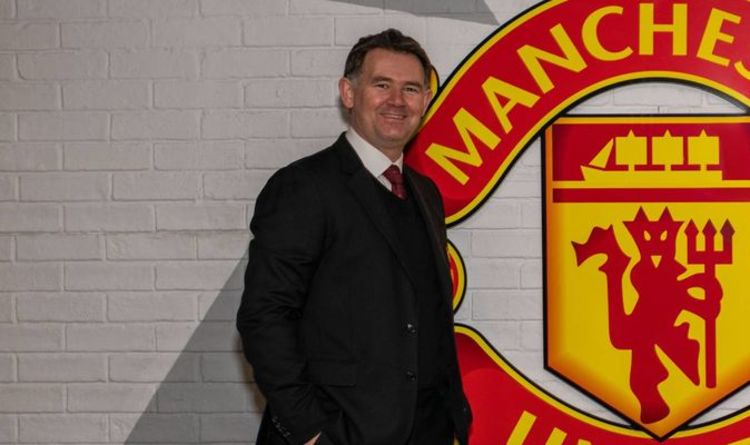 Varane trains in quarantine ahead of Man Utd move

Manchester United have undoubtedly enjoyed an impressive summer transfer window, with long-term priority targets Jadon Sancho and Raphael Varane landed. But as we edge towards the August 31 deadline there is one more piece of business many United fans would like to see completed.

Sancho’s £73million arrival has drawn a line underneath United’s problem right-wing position, while Varane will form a partnership with captain Harry Maguire in central defence once his move from Real Madrid is made official.

Those additions were the most pressing and United’s hierarchy have done well to sign them. Yet, for many supporters, another area remains unaddressed – and it looks like it will stay that way.

According to The Mirror, Solskjaer has decided he is happy with the club’s work in the transfer window and does not need anyone else.

Most obviously that means no transfer for Kieran Trippier, with Atletico Madrid’s £28m valuation considered far too high.

That is clearly a reasonable stance – Aaron Wan-Bissaka can be backed up by Diogo Dalot – but it also means no new arrivals in defensive midfield.

Central midfield has been a problem for some time at Old Trafford, with none of Fred, Scott McTominay or Nemanja Matic putting in a string of convincing performances.

But it appears that trio, alongside Paul Pogba and Donny van de Beek, will be trusted to protect the defence in 2021/22.

Ander Herrera was a fan-favourite between 2014 and 2019. He was United’s player of the season for the 2016/17 campaign, helped the club win the FA Cup and League Cup and was man-of-the-match in their Europa League final win against Ajax.

Herrera was a battling, determined, often understated presence in the middle of the park for United. He won tackles, committed fouls, broke up play and distributed the ball sensibly.

Yet, two years ago, he was allowed to leave for free. He joined Paris Saint-Germain when his contract expired and has arguably been missed ever since.

Herrera was not just loved by fans: he reciprocated it and did not want to leave.

“My intention was not to leave the club and I was happy there- as happy as I am now here,” he told The Telegraph in October.

“It was not a secret. I was negotiating for more than one year but I expected more from the board after my third season at the club when I was player of the year.

“They didn’t come to me that summer; they didn’t even call me. And that was very painful for me because I had a feeling that I was giving everything.”

With three weeks left in the transfer window, United have been handed the chance to bring the 31-year-old Spanish midfielder back to Old Trafford.

According to The Athletic, Herrera is one of 10 players PSG have made available for transfer in order to trim their wage bill. With Lionel Messi ready to join, the French giants need to cut expenditure.

Judging by what he has said – and despite United’s previous actions – Herrera does not consider bridges to have been burned.

“They have always treated me fantastically. I know they want the best for Manchester United but in football, in life and in every company in the world sometimes you don’t think the same way and I respect that.

“If I see Ed I will give him a hug. We just had different opinions about Manchester United and, in my opinion, what the club should have done. I want to make sure everyone understands there is nothing personal at all.

“That’s life. But it’s true – after the third season when I was player of the year, when I had the respect and the love from the fans, I didn’t feel that love from the club.”

Herrera signed a five-year contract upon arrival at PSG in the summer of 2019, so will not come cheap.

But the pending arrival of Messi, as well as the signings of Sergio Ramos, Gianluigi Donnarumma and Gini Wijnaldum, means PSG may yet be forced into a mini firesale.

United would be well served to keep a close eye on developments in the French capital.

Just like his playing style, Herrera would not be the most eye-catching signing, but his arrival would go some way to righting one of the club’s previous wrongs.