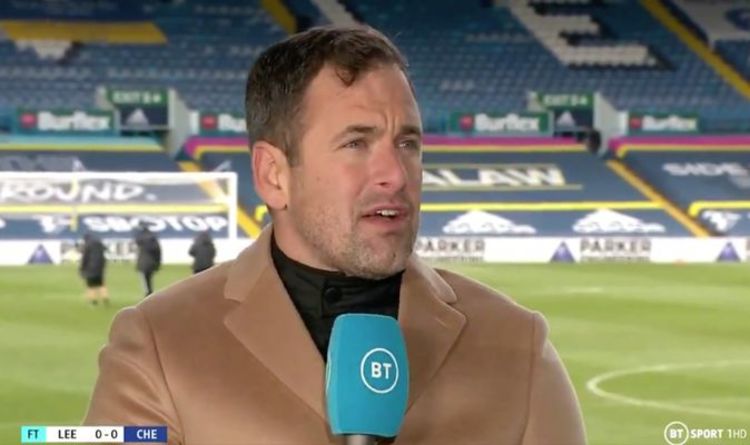 Chelsea hero Joe Cole appeared to reveal the identity of Thomas Tuchel’s top target in this year’s summer transfer window. The Premier League club have been frequently linked with Erling Haaland, and Cole said the striker is on the Blues’ ‘wish-list’.

Saturday’s 0-0 draw with Leeds United extended Chelsea’s unbeaten run to 12 games in all competitions since Tuchel took charge in January.

It was a fourth consecutive clean sheet in the top flight, and a fifth in a row including last month’s Champions League win over Atletico Madrid.

But Chelsea are not always turning their dominance on the ball into goals, with Kai Havertz drawing a blank when he played as a false nine at Elland Road, while Timo Werner’s barren spell continued after he came on.

Cole believes his former side will be title challengers if they sign a top-class No9 – and says Haaland is one of Chelsea’s top priorities. 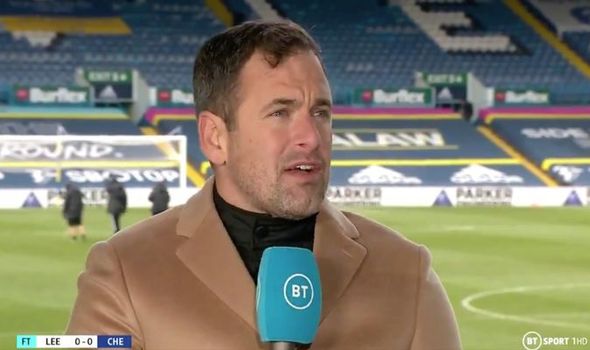 “They need one player for me, Haaland. He’s on the wish-list,” said the Chelsea youth coach on BT Sport, ahead of Saturday’s game.

“He’s a No9. There’s so much in this squad, there’s quality in all areas, such a strong squad.

“You just need that one sparkle of magic, that No.9, that focal point and it will change this club getting back to the glory days of challenging for the title regularly.”

Chelsea are likely to face competition for Haaland from Premier League rivals Manchester United and Man City, as well as Barcelona. 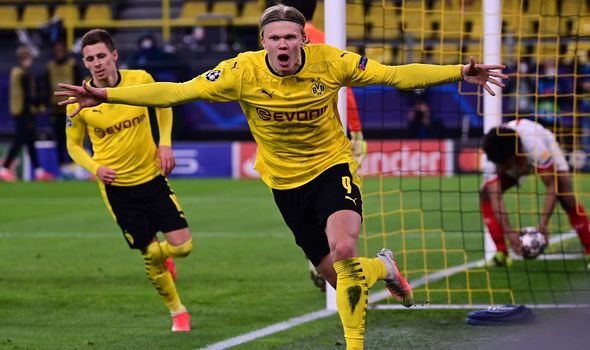 The Borussia Dortmund hotshot is expected to cost around £100million – and Rio Ferdinand said the Stamford Bridge must splash out again despite spending more than £250million last summer.

“I think they’ll have to add still, they need to add in areas to do that,” Ferdinand said.

“The No.9 area maybe? Someone who is going to be potent and score a lot of goals.

“They’ve come in here not scoring as many goals in the previous regime I think that will have to change in time but they’ve only conceded two goals.

“It’s a big difference but they do need to maybe invest. It’s a fantastic squad.”