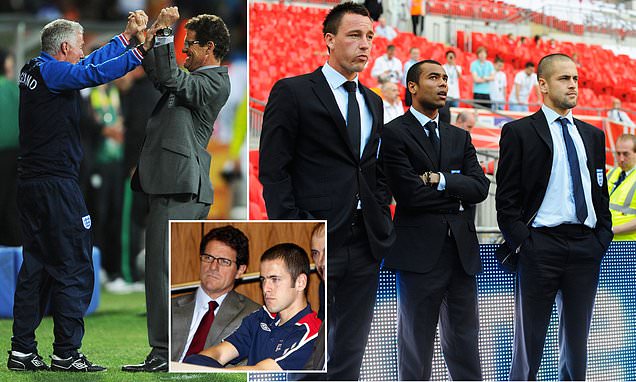 Joe Cole has revealed how Fabio Capello and his coaching staff would cheer on Italy during the 2010 World Cup – despite being the manager of England.

The Three Lions had a poor tournament in South Africa under Capello, scraping through the group stage before crashing out at the Round of 16 with a heavy loss to Germany.

Cole, who was part of the Italian’s 23-man squad, has said he was ‘bothered as an Englishman’ that Capello and his backroom staff didn’t put their Italian allegiances aside when they should have focused on the Three Lions. 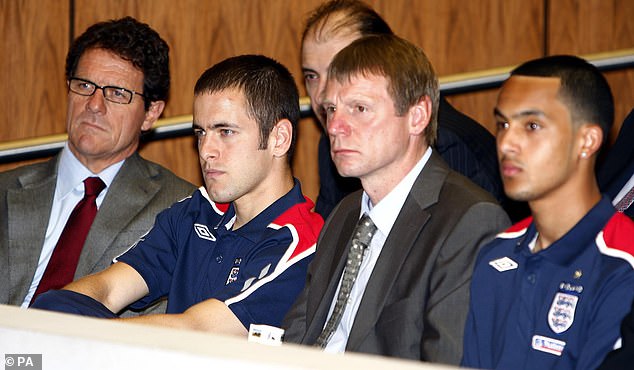 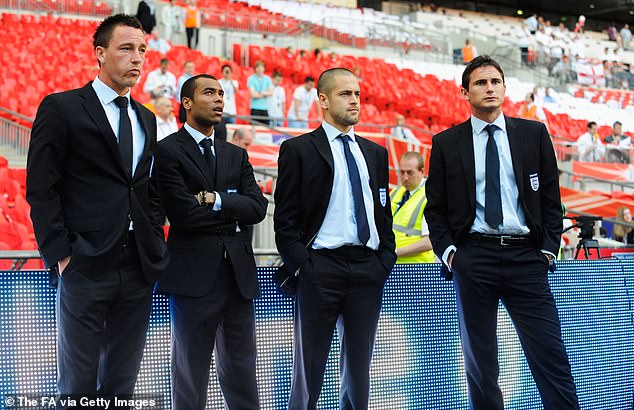 He said: ‘What done me at the World Cup was when they were all watching Italy, like hollering and hooting when they scored.

‘I just think that the foresight of that wasn’t great. It bothered me as an Englishman.’

After turgid draws with the United States and Algeria, England beat Slovenia to reach the last-16, where Frank Lampard saw a goal incredibly disallowed at a crucial stage of a 4-1 defeat by Germany.

Ironically, he didn’t have much to cheer about for Italy either, with his native country finishing bottom of their group behind Paraguay, Slovakia and New Zealand with no wins to their name.

Most recently in a column with the Telegraph, he revealed that Capello ‘didn’t have a tactical plan’ and took the wrong approach with players including defender Ledley King – who was plagued with injuries throughout his career.

Cole said he questioned England’s medical team as King did more gym work than his usual schedule – with the former Tottenham defender suffering an injury in their opener against the United States. 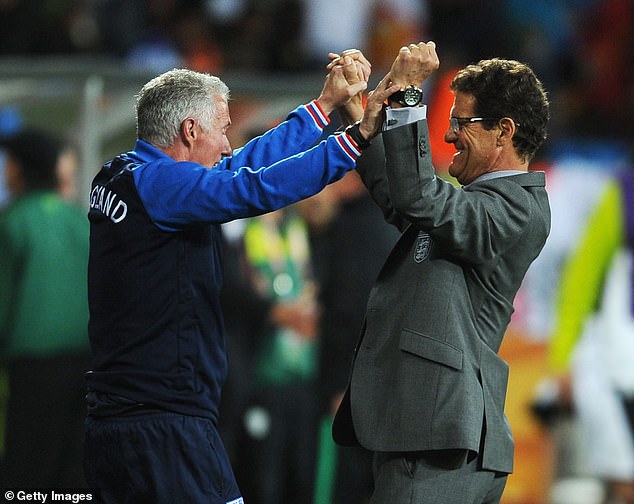 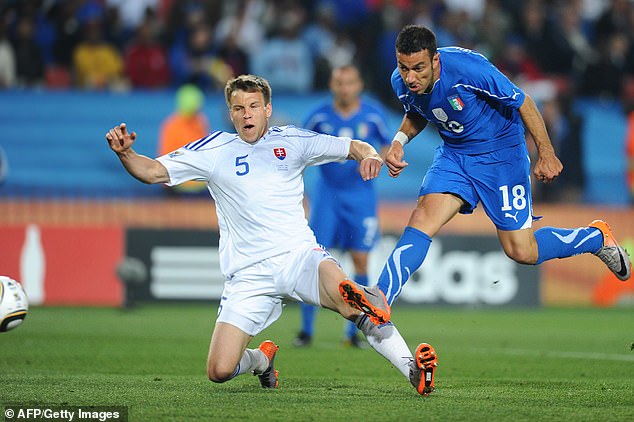 Capello, ironically, didn’t have much to cheer about as Italy finished bottom of their group

In his column he also revealed how Capello would ban players from having butter on their toast or having a glass of red wine in the evening.

He added: ‘Even when we got knocked out, there was no inquest. Capello wanted to keep his job. There needed to be a revolution but none arrived. I spoke out after the tournament in frustration at getting just two appearances – both as a second half substitute – and mostly because we should have been doing better.

‘We had good players. I have played with some of the best – Didier Drogba, Michael Ballack, Deco – and I can tell you that Lampard, Gerrard and Rooney were just as good. With a plan to keep the ball, we would have done so much better.’

Back in 2020, Cole also suggested that Capello didn’t fully commit to the job.

He said: ‘I think it was never a marriage that worked in the sense that, I don’t feel like he committed fully to the England national team.

‘And when I say that, I do with full respect because I do think he was a great, great manager… (but) you need to be across the whole (thing)… like Gareth (Southgate) is doing. 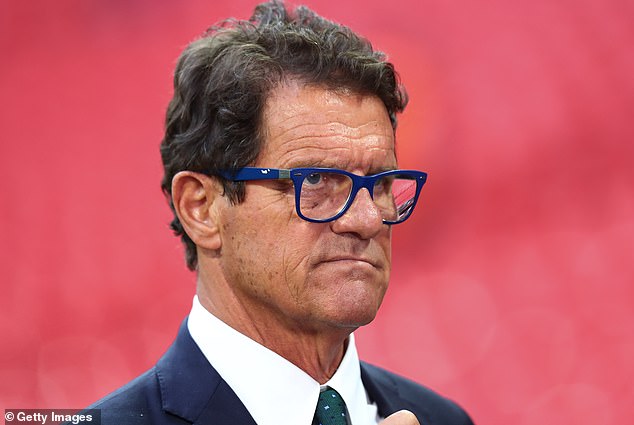 ‘He is really showing the way in terms of what is required in that situation and I felt Fabio, for whatever reason, didn’t commit fully to the task.

‘But I say that respectfully because working with him, I could see he had that quality. The things he’d do, the things he’d say, he had something. I just think it was always tinged’.

During his spell, Capello racked up the highest win percentage of any Three Lions boss – the one-match reign of Sam Allardyce aside – but his team flopped in South Africa. 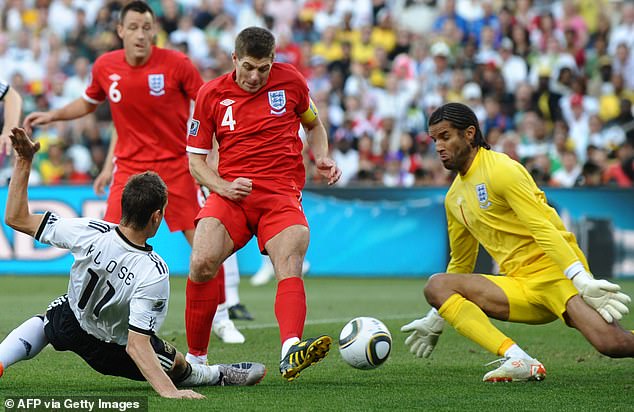 That loss proved to be Cole’s 56th and final England cap of his career.

After dropping Rob Green following an error against the US, Capello said he asked his players: ‘(Joe) Hart or Calamity (David James)?’

‘That’s wrong,’ Cole said. I wouldn’t consider myself in the bracket of senior players who maybe had the manager’s ear with things like that. But I just think that’s disrespectful to Jamo to say that.

‘You can have a valid footballing reason for talking about someone, if you can back it up. For instance, when I talk about Fabio I think of a legend of a game, a great manager, I just think: was he fully committed to the England national team during that spell?’