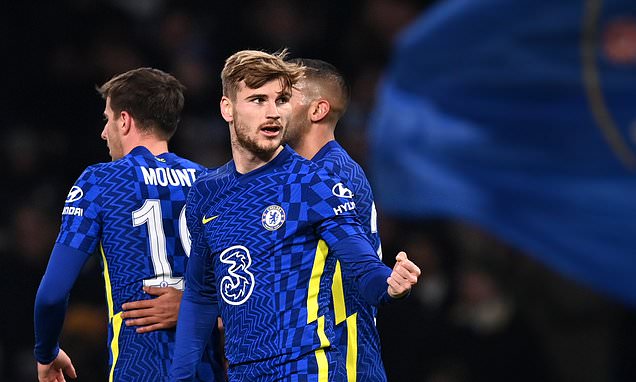 Joe Cole is enjoying himself covering Chelsea this season, thriving on the ‘champagne football’ Thomas Tuchel’s side played to dance around Juventus.

The European champions were pressed ruthlessly from kick-off, controlled possession and squeezed the life out of Juventus’ limp attacks, as three academy graduates in Trevor Chalobah, Reece James and Callum Hudson-Odoi struck.

Timo Werner topped off a dominant performance, securing the west Londoners’ progression in the Champions League and going above Juve on goal difference ahead of their final Group H clash with Zenit. 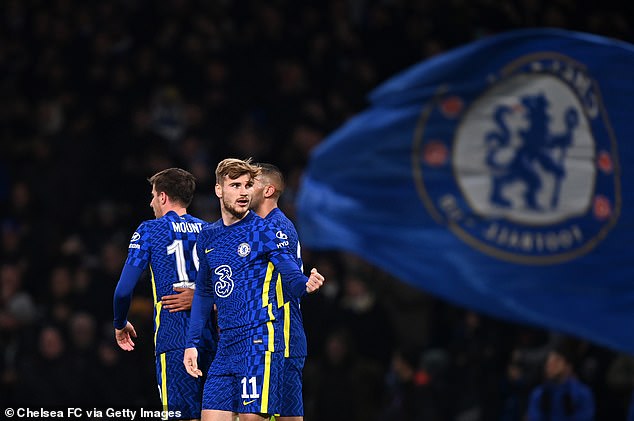 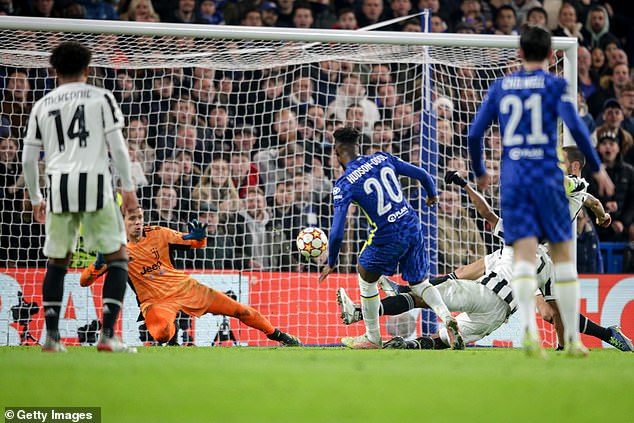 ‘Look at the smiles, unbelievable. Look at the goal-scorers and you add your Loftus-Cheeks and Mason Mounts to that, the academy graduates. The last goal summed it up.

‘The confidence of the pass with the outside of the boot from Reece James. Even Timo Werner is getting in on the act.’

James and Hudson-Odoi’s goals were the standouts. Picking up the ball from a tight angle on the right of Juve’s box, the full-back lashed the ball across goal, wheeling away as it nestled in the bottom corner. 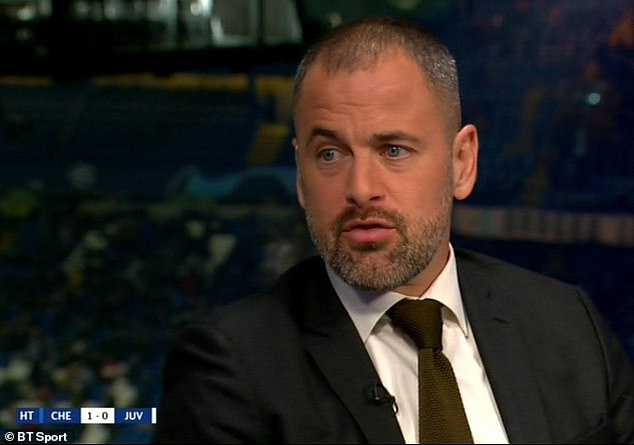 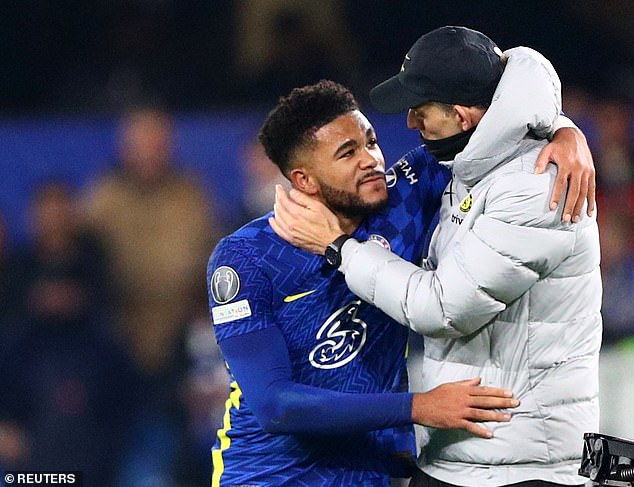 Hudson-Odoi finished off a wonderful team goal featuring a sublime pass from Antonio Rudiger and lovely footwork from Ruben Loftus-Cheek to assist.

‘Juventus will get on the plane and be happy that it was only four,’ Cole added.

‘That was a step up from what I saw on Saturday against Leicester. You remember that Romelu Lukaku and Timo Werner weren’t starting. That is £150m worth of talent and they still score four past Juventus.

‘You start to run out of words. Top of the Premier League, top of their Champions League group, champions of Europe and with a team full of academy graduates.’