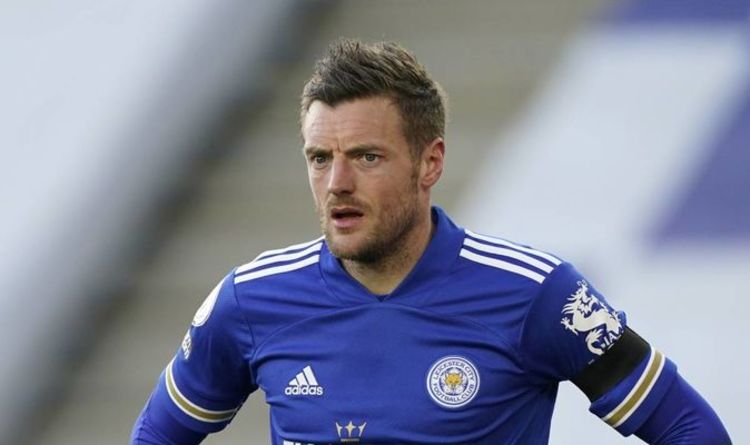 To say Werner has struggled in his debut season at Chelsea would be an understatement, but Cole believes there’s more to come from the forward.

The German signed for £53m last summer after the Blues triggered his release clause to free him from RB Leipzig.

During his last season in the Bundesliga, Werner bagged 28 goals and eight assists in 34 games, earning himself interest from a host of clubs.

But this season, he’s found the net just ten times in 41 appearances, with just five of those coming in 29 Premier League games. 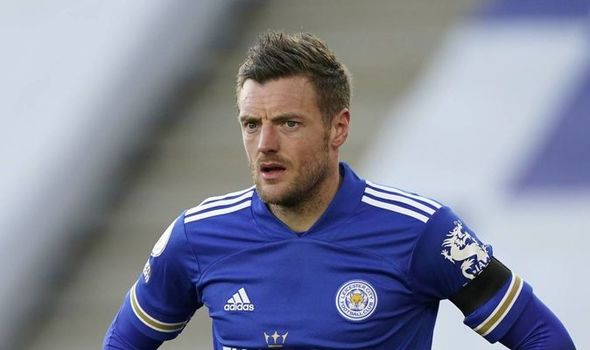 That form has seen him dropped by both Frank Lampard and Thomas Tuchel, with Van der Vaart pleading with the current boss to play Hakim Ziyech in his place.

The former Spurs player claimed Werner simply puts his head down and runs, calling him a “blind horse”.

But Cole believes he’s more of a Jamie Vardy than a Dennis Bergkamp, and as a result he’ll continue to learn as he develops.

Speaking to talkSPORT, the former Chelsea player expressed Werner is a “hustler” who will work to get the ball back off the opposition, and urged Blues fans to give him time.

“He’ll come good. As a pundit, you’ve got to be very careful with your words,” said Cole.

“He’s not settled as well as he would have liked but there’s enough quality there. He does certain things well.

“Listen, he’s not cultured, he’s not a Dennis Bergkamp, but he’s a runner, he’s a hustler and a bustler, a bit like Jamie Vardy. 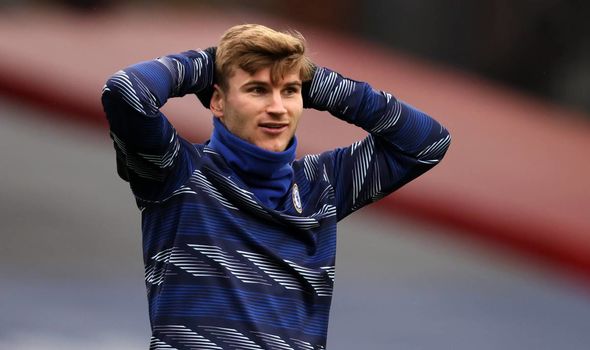 “I think he will season as he gets older and as he works on things.

“I’ve got no doubt that he can become a top, top player and I think he’ll come good.

“The two lads have come over from Germany [Werner and Kai Havertz] in a pandemic year, they’re trying to settle.

“They’re both young men so you need to give them time. I’ve seen enough to think they will come good.”