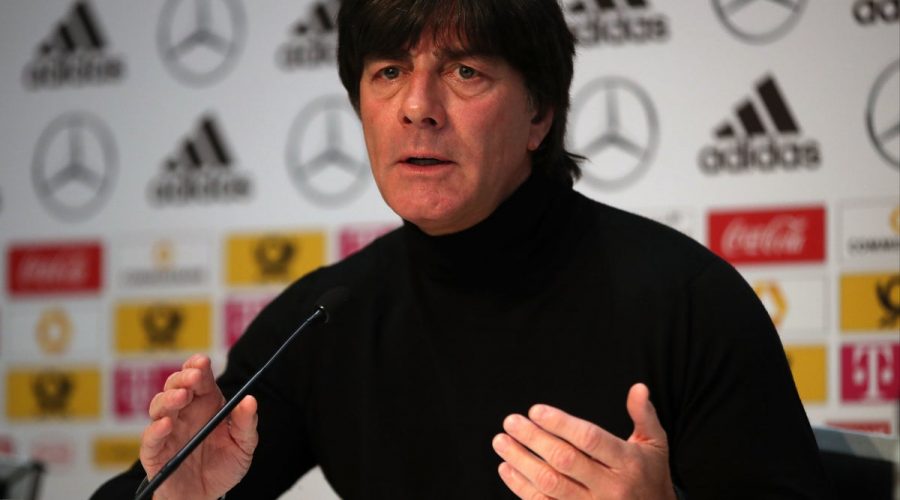 Joachim Low will step down from his role as Germany manager following Euro 2020, it has been announced.

The 61-year-old guided Die Mannschaft to World Cup success in 2014, when they memorably defeated hosts Brazil 7-1 in the semi-finals.

They went on to reach the semi-finals of Euro 2016, losing to hosts France, but then suffered an exit at the group stage of the World Cup for the first time in 2018.

Low, who was assistant to Jurgen Klinsmann from 2004 before succeeding him, had been contracted until the 2022 World Cup but has requested an early departure following the conclusion of this summer’s delayed tournament.

“I take this step very consciously, full of pride and enormous gratitude, but at the same time continue to be very motivated when it comes to the upcoming European Championship,” he said upon the announcement.

“Proud because it is something very special and an honour for me to be involved with my country and because I have been able to work with the best footballers in the country for almost 17 years and support them in their development.

“I have great triumphs with them and painful defeats, but above all many wonderful and magical moments – not just winning the 2014 World Cup in Brazil.

“I am and will remain grateful to the DFB, which has always provided me and the team with an ideal working environment.”

Low’s exit leaves one of the most desirable jobs in world football up for grabs.

These are the current favourites to take the role:

All odds via Betfair

March 9, 2021 Soccer Comments Off on Joachim Low: The favourites to replace him as Germany manager
NFL News