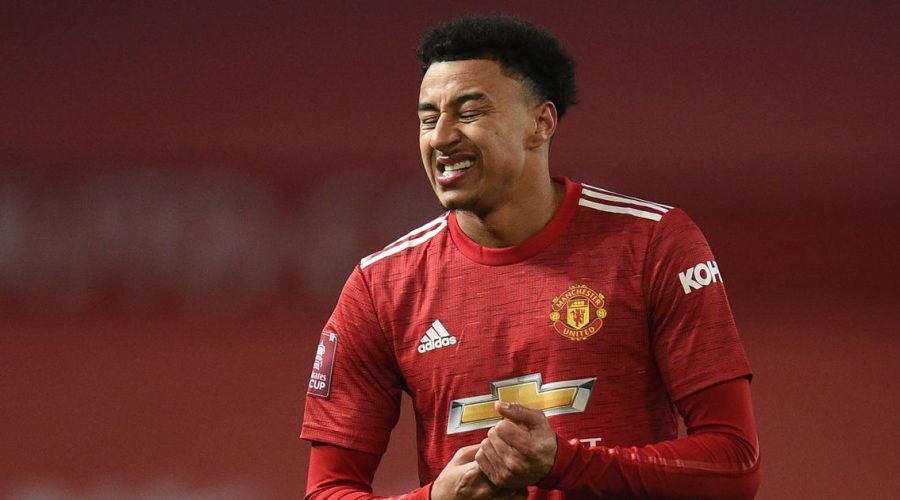 The midfielder came through the ranks at Old Trafford, but has fallen down the pecking order over the past 18 months.

Lingard has been limited to just three appearances this season, all of which have come in cup competitions.

He was a big hit when Ole Gunner Solskjaer first arrived, but now could be forced to seek pastures new.

Newcastle as well as Scottish pair Celtic and Rangers have all been linked with the player.

And Berbatov believes Solskjaer's apparent lack of trust in him spells the end for the 28-year-old.

He told Stadium Astro: "Honestly, his time is up. He’s not playing. He had his chances to shine, to prove how good he is, how good he can be.

"It shows that, for the moment, Ole does not trust him enough to play him and honestly he doesn’t have anywhere to play in the team right now.

"So when you’ve been so long in one team and, coming to 28 [years old], you have to look back and say, 'Did I achieve enough? Am I happy with what I’ve done here? Is my time up?'

"So I think he need to move, he needs to go somewhere else to play."

Owen, who saw a young Lingard burst onto the scene, has echoed the Bulgarian's comments.

The former striker admits the decision rests with the player: does he want a squad role at United or accept a drop down but play regularly.

He said: "He (Lingard) came through the ranks when me and Berba were in the team, we saw his development, and he’s got to a stage now where he’s a bit older and should be playing regularly in a team now at his age."

"Now it’s his life decision, his professional career decision: “Do I want to stay as a bit-part player at one of the biggest teams in the world, or do I want to drop down, play regularly but not have as much chance of winning anything?” And that’s the balancing act.

"If it was me, and I’d had all that time at Manchester United, I’d probably go and try to play a bit more regularly."