Jermaine Pennant has claimed he was in talks to sign for Real Madrid from Liverpool, but saw his chances of playing at the Bernabeu come to an abrupt end when Juande Ramos pulled the plug.

It was transfer deadline day in the 2009 January window and Pennant was free to leave Anfield after falling out of favour. Real Madrid’s board, in need of a right-winner, made a move.

But Ramos, who was manager at the Bernabeu, insisted he had no use for Pennant and Real Madrid pulled the plug. Ultimately, he joined Portsmouth on a six-month loan and was turning out at an altogether less impressive football cathedral. 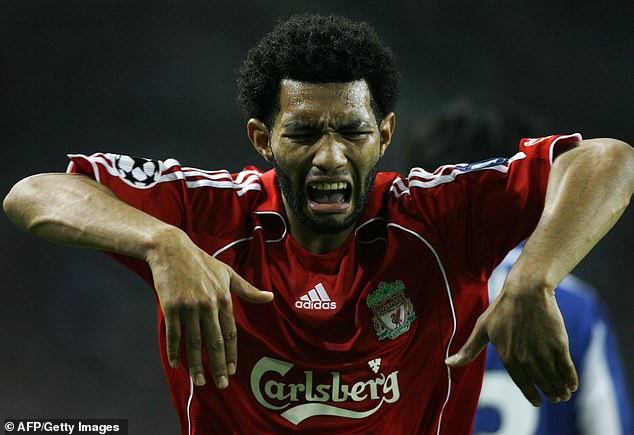 Speaking in the December 2018 issue of FourFourTwo magazine, Pennant says: ‘Real Madrid wanted to sign me when Juande Ramos, was in charge there. The board wanted to do the deal as they wanted a right-winger.

‘On transfer deadline day I got a call from my agent, saying, ‘You could be going to Madrid – keep your phone on’.

‘But the board had gone over the manager’s head, so he started to get upset, and to placate him they pulled the plug on the deal. The club wanted me; the manager didn’t.’ 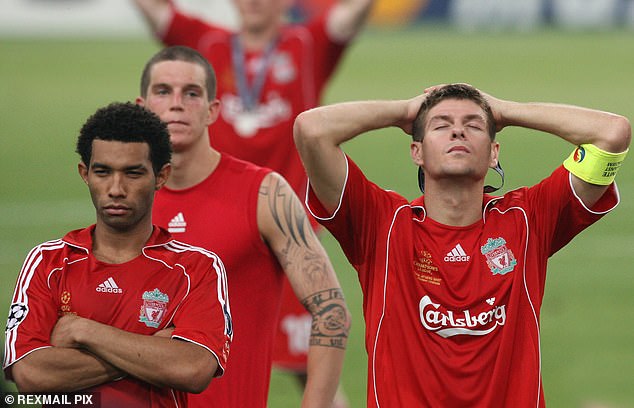 That was as close as Pennant ever got to playing in the legendary white shirt of Real Madrid, but he did get to play at the Bernabeu the very next season albeit for Real Zaragoza.

He played 87 minutes as they lost 6-0 to a rampant Real, who were then managed by Manuel Pellegrini following Ramos’s dismissal.

But he may have considered himself lucky to start at all considering the way he said he behaved during his stint. The former Arsenal trainee says he used to take overnight trips to the capital and make his way back just in time for training the next morning.

He continued: ‘On days off, I would go to Madrid or Barcelona for a good time. Once, I went to Barcelona for a night out and then got the train back on the morning of training, but I felt so bad that I couldn’t go in, so I told them I wasn’t well.

‘The club doctor came to my house to check on me, but I didn’t answer the door. I think they knew!’ 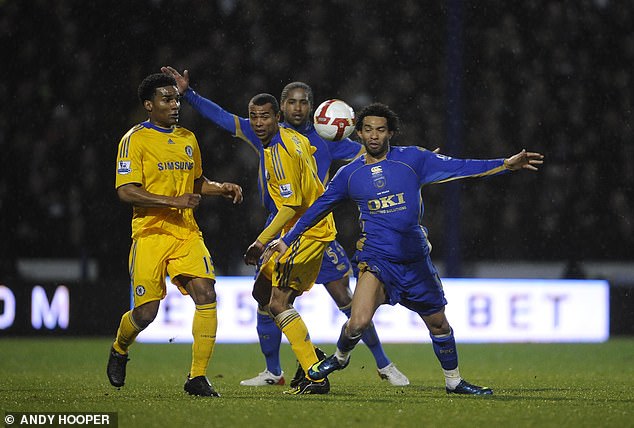