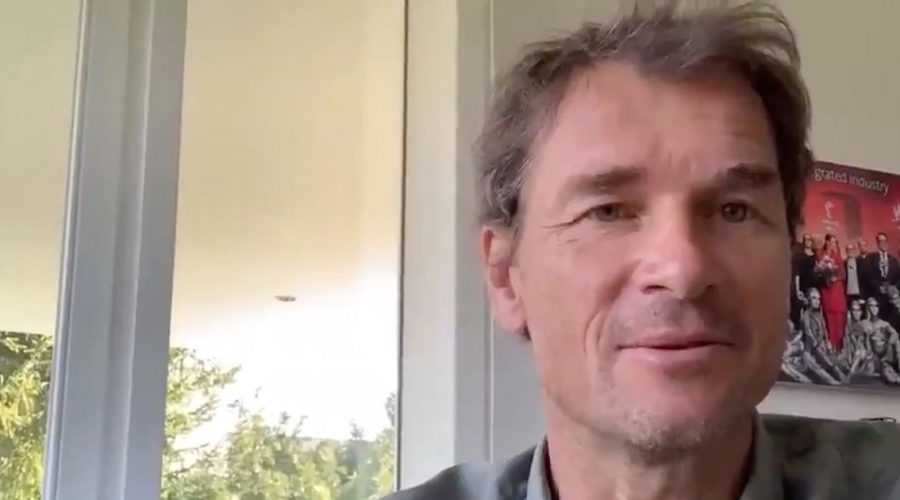 Backed by Spotify CEO and billionaire businessman Daniel Ek, the group are keen to buy the club from current owner Stan Kroenke.

The current ownership of the club has come under fire after the Gunners were unveiled as one of 12 founding members of the failed European Super League breakaway.

On Friday, Swedish co-founder of Spotify Ek said that he wanted to “throw his hat into the ring” to become the Arsenal owner, having supported the club all his life.

In light of the mass protests outside the Emirates Stadium, Henry, Vieira and Bergkamp have all joined the potential takeover bid.

But ex-Germany stopper Lehmann says he does not really understand where his three former team-mates fit in given they have all taken up coaching since retiring, while he also insists that Kroenke is unlikely to sell.

Lehmann told Sky Sports: “First of all it would be fantastic to have my former teammates working for Arsenal again because they’re all great guys but I think I don’t know if the Kroenke family actually wants to sell Arsenal.

“And from my encounters with Josh Kroenke he was a very nice guy and was very interested to lead Arsenal into a brighter future.

“If a new owner is confronted with the same challenges you may have to ask the same questions and my experience in football right now on the board at Werder Bremen is that people first need to know to ask the right questions then to implement a structure, probably all the guys, Thierry, Patrick and Dennis can’t work – they’re all coaches so would you see them ending up on the pitch altogether?

“I don’t really understand their jobs because it needs to be a good structure from the top to the bottom.