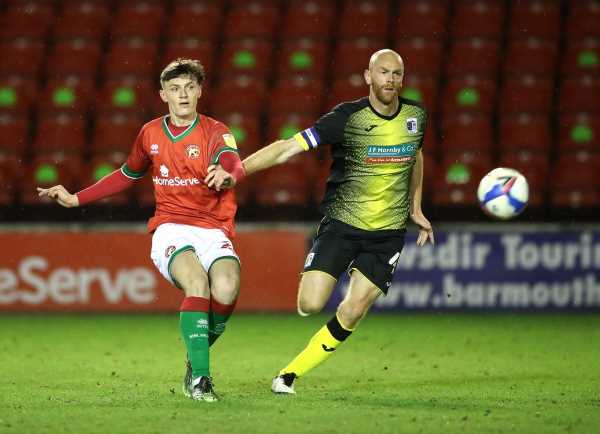 Taylor has made over 100 appearances for Barrow and will join Mark Cooper’s managerial staff whilst continuing to play for The Bluebirds.

The 34-year-old, who counts Rotherham, Stockport Northampton and Cheltenham among his former clubs, helped Barrow win promotion from the National League in 2019/20 and also played a key role in keeping them in League Two last season.

Cooper, who was appointed Barrow manager last month after five years with Forest Green told his club’s website: “Jason is a player who has played against my teams lots of times.

“I have always been impressed with his leadership and organisational qualities, he’s a winner and he’s someone who can definitely help us both on and off the pitch.”