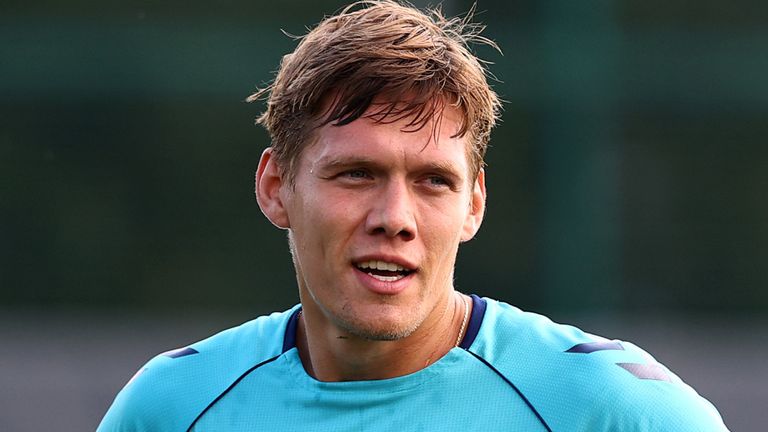 Jannik Vestergaard has completed his Leicester City medical, with the club trying to finalise a deal ahead of Saturday’s season opener against Wolves.

A fee of £15m was agreed with Southampton on Wednesday with the hope that the legalities on the defender’s contract can be completed by midday on Friday so the Dane will be available to play on Saturday.

The Foxes wanted to sign a centre-back after Wesley Fofana was ruled out for a significant period with a broken leg sustained in a pre-season friendly against Villarreal last week, while Jonny Evans is struggling with a long-term foot issue. 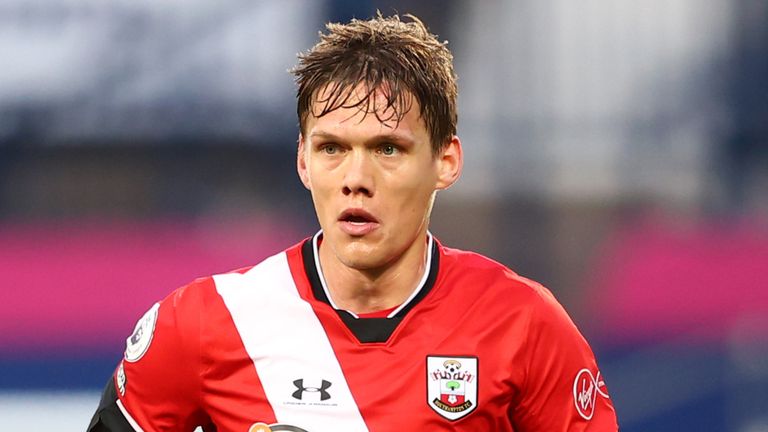 Rodgers tried to sign Vestergaard, who has one year left on his contract at St Mary’s, in January 2020.

The Denmark international joined Southampton from Borussia Monchengladbach for a fee believed to be £18m in July 2018.

He made 32 appearances under Ralph Hasenhuttl last season as Southampton finished 15th in the Premier League and played in all six of Denmark’s games as they reached the semi-finals of Euro 2020.

Speaking on Thursday, Hasenhuttl said: “We have lost Jannik now, so in the centre-back position we are not super strong with the numbers, but the rest of the squad seems to be quite balanced.”

You can follow all the latest transfer news and rumours in our dedicated Transfer Centre blog on Sky Sports’ digital platforms, as well as keeping track of all the developments on Sky Sports News.