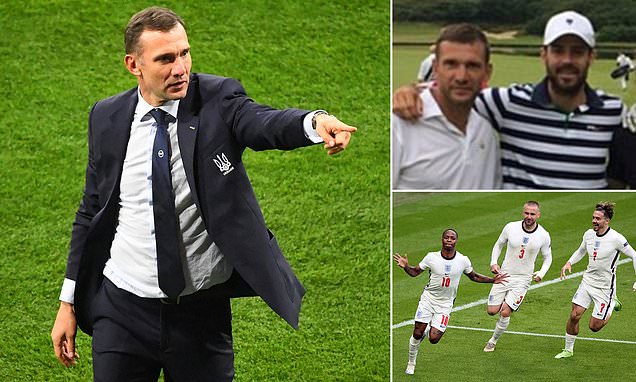 JAMIE REDKNAPP: Beware England, my pal Andriy Shevchenko always finds a way to win! Ukraine’s coach is fiercely competitive on the golf course and is now excelling as a manager… Let’s hope his luck runs out in Rome

There’s a running joke at Queenwood Golf Club, where me and Andriy Shevchenko play our rounds together.

It’s that Sheva’s life is a boulevard of green lights — everything seems to go his way. I’ve never seen someone sink so many 30-foot putts to snatch victory!

Then you’ll see Sheva crack that smile. That smile which says: I win again. 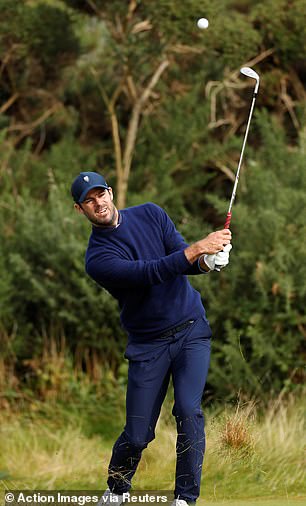 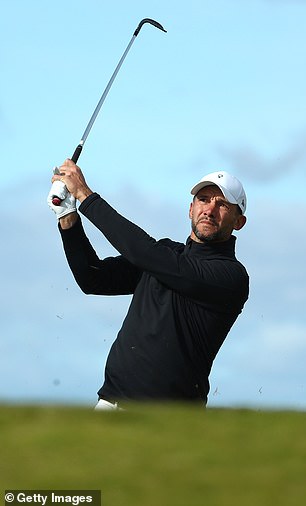 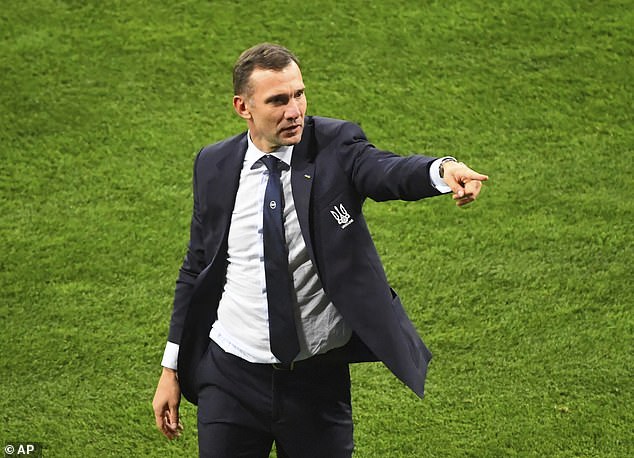 The Ukraine coach is obsessed with winning, and he is enjoying a fine run at the Euros

I’m yet to meet anyone more obsessed with winning in my life. And that’s saying something, considering the players I’ve called colleagues.

Sheva and I have even had the odd row on the course. That’s how competitive he is.

He’s a scratch golfer who will do anything to win — including jingling the keys, coins and tees in his pocket as I step up to swing. Whatever Sheva does, he wants to be the best at it. It was that way in football. It’s that way in golf.

And it’s that way when it comes to managing his country. I FaceTimed Sheva on Tuesday night, after Ukraine recorded their awesome 2-1 win over Sweden to set up Saturday night’s clash with Gareth Southgate’s England. 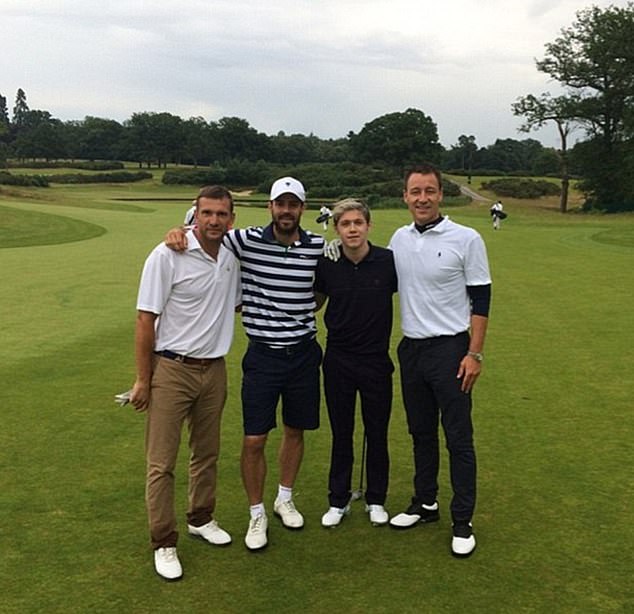 Shevchenko still has a house in Surrey, often playing golf with John Terry and Jamie Redknapp

I asked him if he had any tactical surprises in store for us. Of course, he wouldn’t give anything away — sorry Gareth, I tried — because he’s a battler.

Sheva doesn’t see this as a foregone conclusion. He wants Ukraine to compete, and win.

At the start of this column I joked how Sheva can catch a break like you wouldn’t believe on the green. But as a coach, he’s worked hard to make himself the best he can be.

He almost went into politics, and looked at becoming a pro golfer, but he’s found his true passion now. I’d be amazed if he is not managing a club soon, maybe even in the Premier League. 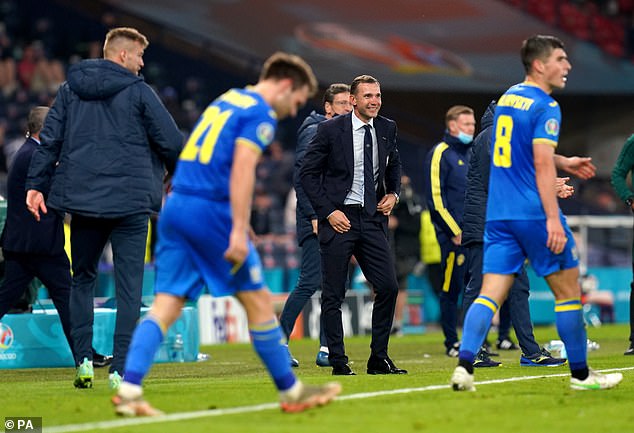 Saturday night’s game is in Rome and plenty of Italians in the stadium will remember Sheva’s wonderful career with AC Milan.

I’ve been away with him and seen first-hand how much he is loved. Those admirers will be shouting for Ukraine to win tonight, I’m sure.

For Sheva, seeing Artem Dovbyk score against Sweden was probably up there with him scoring that winning penalty for Milan against Juventus in the 2003 Champions League final. What a feeling. I felt happy watching it and seeing Sheva’s limbs flailing in his slick suit.

Anyway, enough gushing about my pal. My final message is this: Sheva, I’m so pleased to see you doing well, because I know how proud you are to manage your country. But God, I hope Saturday night’s the night your luck finally runs out. Come on, England! 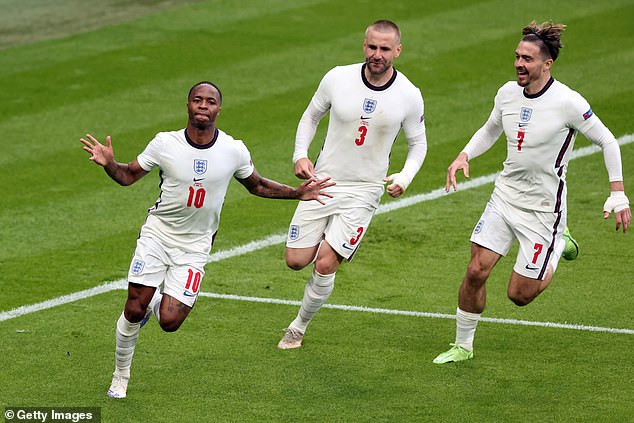