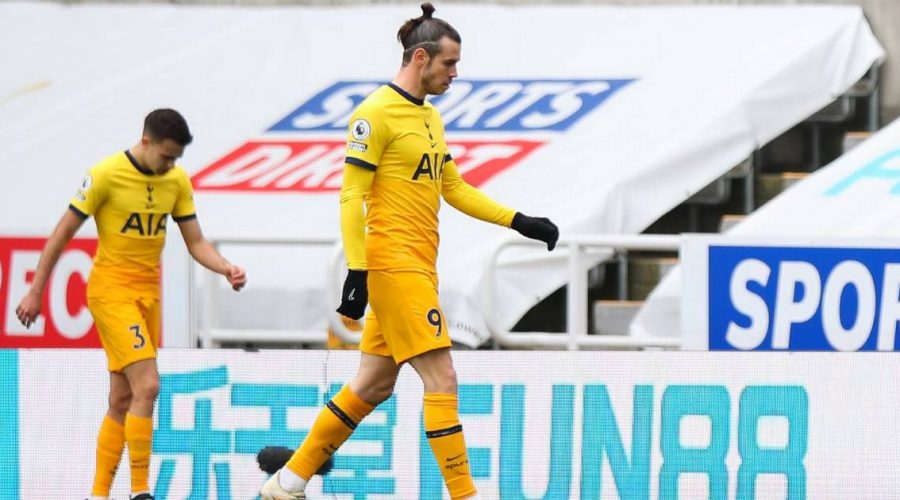 Gareth Bale's return to Tottenham has turned into a 'saga' and even Jose Mourinho is "tired of it", claims Jamie O'Hara.

Bale's drew return to Tottenham has been little short of a nightmare, with the Welshman having struggled for form.

The Real Madrid star joined on a season-long loan last year, returning after seven years away from the club.

Bale was the showpiece signing of the 2020 transfer window for Spurs, who are currently paying half of his £600,000 per-week wages.

But Bale has struggled to find top form, despite a spell in which he scored four goals and provided two assists in four games.

His situation in north London was made even less stable when he admitted his plan is to return to Madrid at the end of his loan.

Bale's comments were interpreted to mean that he only returned to Tottenham in order to get his fitness up ahead of the European Championships.

And O'Hara believes everyone everyone involved with Spurs is getting tired of Bale's situation.

"I think everyone has had enough of the Gareth Bale saga," he said on talkSPORT.

"The fans, the players, the media, everyone's had enough of it.

"He came in, they had this big thing where everyone was standing outside the ground, it was like the Messiah coming back.

"He wasn't fit for three months, gets fit, has a few decent games, then disappears in the two biggest games of the season. The London derby and Zagreb, two shocking performances.

"Then he comes out and says he just wanted to be fit for the Euros, that's why he came to Spurs and he wants to go back to Madrid.

"He didn't play him against Aston Villa, he brings him on for five minutes against Newcastle, that whole situation just needs to end."