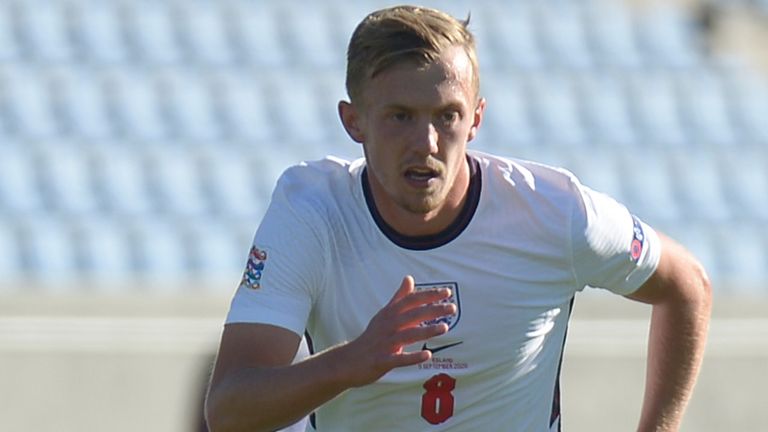 James Ward-Prowse believes England can benefit from embracing the “darker side” of the game – although the midfielder insists he was killing time rather than meddling with the penalty spot in Iceland.

Three and a half years after making his debut, the 25-year-old made his first Three Lions start in Saturday’s unconvincing 1-0 Nations League win in Reykjavik, where Gareth Southgate’s men almost blew victory.

Joe Gomez gave away a late spot-kick moments after Raheem Sterling scored one at the other end, with England breathing a collective sigh of relief when Birkir Bjarnason blazed over Jordan Pickford’s goal.

Replays appeared to show Ward-Prowse scuffing the penalty spot before it was taken and former Manchester United skipper Roy Keane said he was “cheating”, but the Southampton captain denied doing that.

“It wasn’t any digging of the spot, it was more just delaying the penalty,” he said. “It was a bit of a mad few minutes for everybody.

“We’d just obviously scored what we thought was the winning goal and then we faced the penalty, so it was more of a delaying tactic just for everyone to get their heads together and prepare for the penalty. Thankfully it went in our favour.” 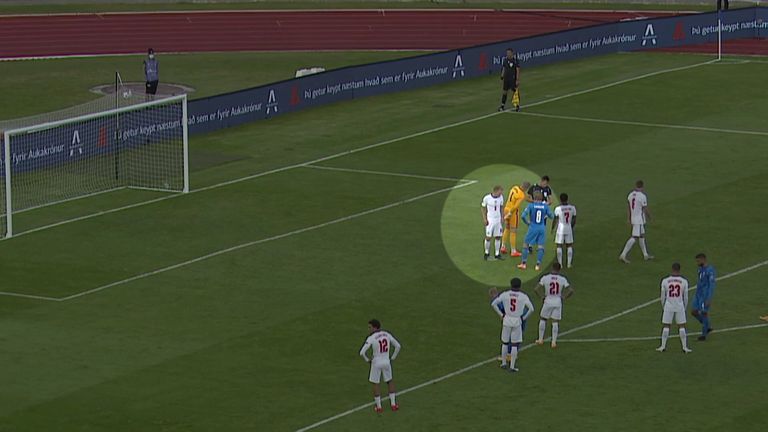 But even if Ward-Prowse did not tamper with the spot, slowing down the match at such a crucial juncture shows the kind of streetwise nature so often lacking in England teams of years gone by.

“It wasn’t done in that way,” the midfielder said as he again denied altering the penalty spot.

“There’s certain scenarios in a game you find yourself where you have to take yourself out of the situation and see what’s best at that time. It’s something that we certainly at club level have employed.

“We maybe had the reputation of being a bit too nice and we’ve had to show a bit more aggression and a bit of that darker side in order to help us win games. I think it’s just something that I have learned along the way.” 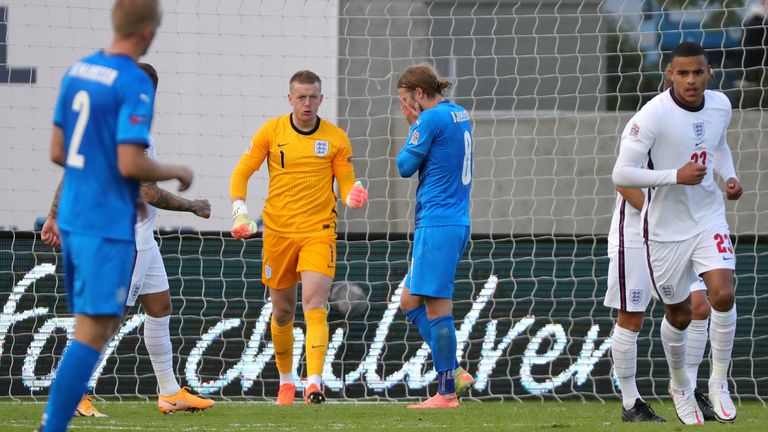 There has certainly been a stark change in Ward-Prowse since Ralph Hasenhuttl was appointed Southampton boss in December 2018.

Left out of the Austrian’s first squad as manager, the 25-year-old has not only fought back to become a regular but has since been named Saints captain.

“I think he showed me sides of my game which weren’t suitable for his style of play and we had an honest conversation about him wanting to see me to be more aggressive and to be better against the ball,” Ward-Prowse said.

“I love the way that he plays, I wanted to be part of that and I knew that I had to go away and work hard at it. That side of the game has definitely come into it.

“I think with Southampton generally people think ‘you know, it’s a nice club It’s a family club’ but I think we’ve done well recently in adding a different side to our game. I think we’re enjoying being hard to play against.”

How to watch Nations League on Sky Sports

You will be able to watch all 162 Nations League matches live on Sky Sports – plus the semi-finals, third-place play-off and final. Games will be shown across our main channels and via the red button.

For a full rundown of Nations League fixtures and where to watch them on Sky Sports head to our fixture page.