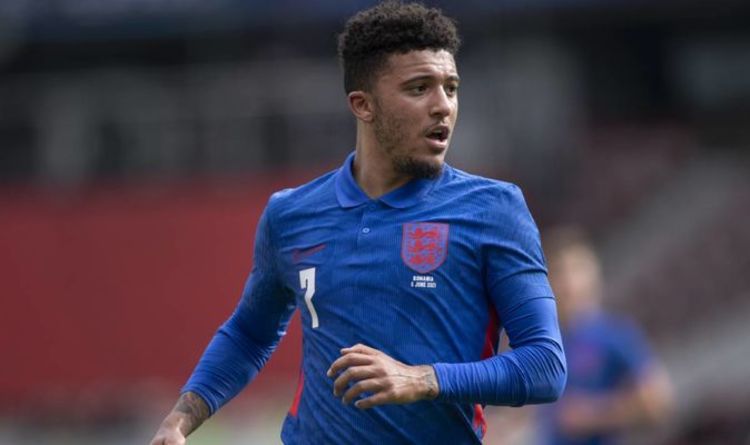 Jadon Sancho’s shirt number could see a potential transfer away for Anthony Martial with the Borussia Dortmund star finally set to sign for Manchester United in the summer. Ole Gunnar Solskjaer has been desperate for the transfer to go through.

United star Martial could be on the way out with Sancho’s expected shirt number a subtle clue over what is set to go ahead this summer.

It comes after a long transfer saga between the Red Devils and Borussia Dortmund, which has dragged on since last year.

Sancho has agreed a five-year contract that keeps him at Old Trafford until 2026 while he goes straight into some of the top earners at the club. 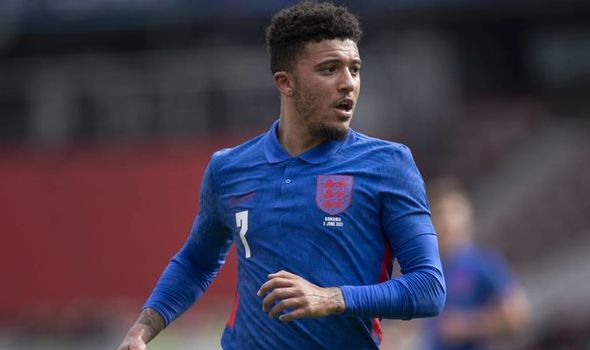 For Solskjaer, it is a huge step forwards as he lands a player he has been desperate to sign for some time.

But for some players, it could be the final nail in the coffin – particularly Martial.

It is widely expected that Sancho will take the No. 7 shirt at United, one that has been donned by the likes of David Beckham, Cristiano Ronaldo and Eric Cantona in the past.

At the moment, Edinson Cavani has the top but could take the classic No. 9 kit – that Martial currently wears.

That would leave the Frenchman without a number as speculation over his future continues.

The former Monaco man had a tough campaign last year in the Premier League and scored just four times throughout the season.

There have been reports that Tottenham could sign the 25-year-old as a Harry Kane replacement – who is wanted by Manchester City.

But with the added dimension of Sancho, with Marcus Rashford, Cavani and Mason Greenwood, that spells bad news for Martial. 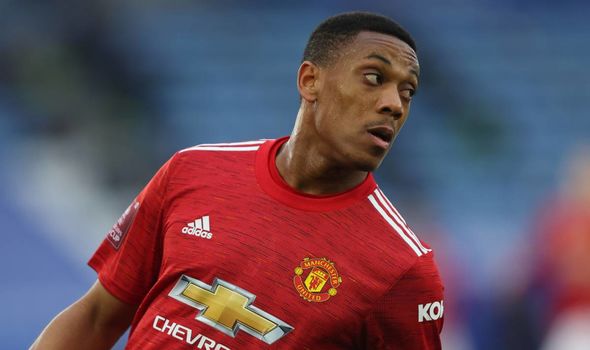 It means his game-time is likely to drastically drop, which can also be said the same for Daniel James and Amid.

While the latter could be expected to leave on loan, Martial and James could be eyeing the exit door for good.

United are not prepared to wait around this summer and have already identified their next priority signing.

Rennes ace Eduardo Camavinga is wanted by Solskjaer to bolster his midfield, while a centre-back will also be signed.