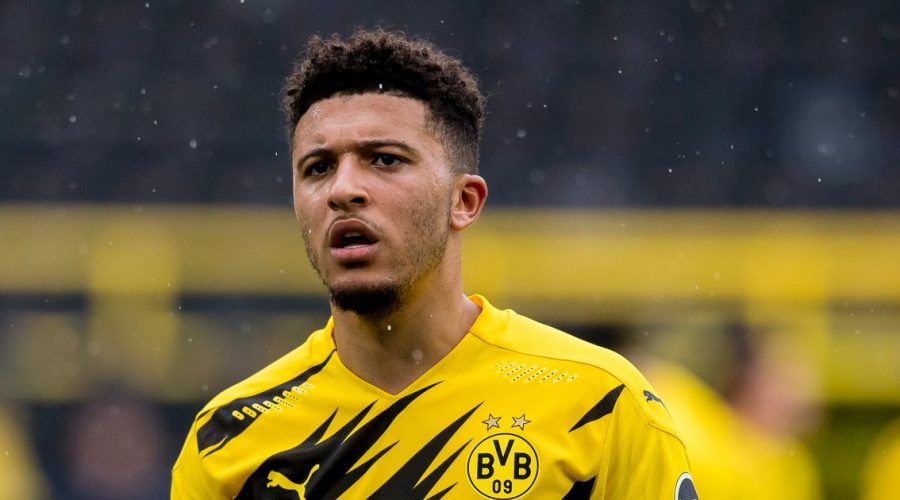 Manchester United have agreed a deal in principle to sign Jadon Sancho from Borussia Dortmund.

The Red Devils will pay an initial €85million (£72.6million) for Sancho after the player was told in a 'gentleman's agreement' by Dortmund that he could leave if a club meets his valuation this summer.

United will move to finalise personal terms ahead of his medical while the 21-year-old is on international duty for the Euros.

Sancho is expected to sign a five-year contract after a lengthy pursuit by Ole Gunnar Solskjaer's side, who are set to make their first transfer ahead of a pivotal season.

United have been negotiating with Dortmund for the past two months and had a £67million offer rejected earlier in June.

Discussions since the bid involved coming to an agreement over what the fee would be as well as how the full sum would be paid, with the subject of add-ons creating hold ups.