Jack Wilshere is in line for his first start since September when West Ham travel to Watford.

The former England midfielder has endured another injury-hit season but is finally fit after two separate ankle problems.

Wilshere came on as a substitute against Southampton last weekend and set up West Ham’s third goal in their 3-0 win. 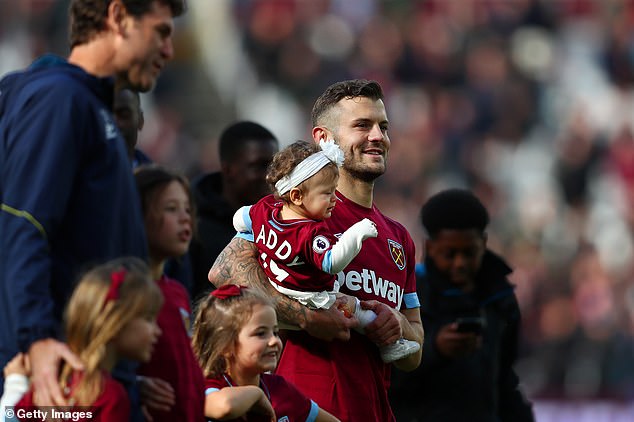 The 27-year-old moved to east London from Arsenal last summer but has started just four matches, all of which were defeats.

But manager Manuel Pellegrini revealed Wilshere is in contention for a place in the starting line-up for the final match of the campaign at Vicarage Road.

‘Jack is ready to start and he will be involved in the squad list. When he came on in the last game he did very well,’ said Pellegrini. 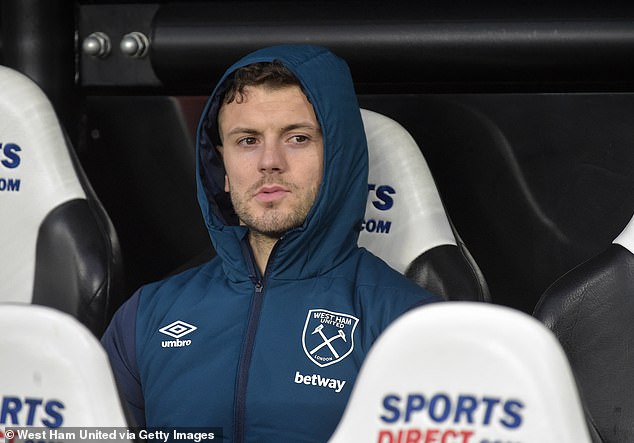 Samir Nasri is also fit after a calf problem but his chances of landing a new contract are slim after injuries hindered him during his initial six-month spell.

Striker Andy Carroll, out with an ankle injury, is another player poised to leave when his contract runs out.

Victory at Watford would guarantee a top-10 finish for West Ham, which Pellegrini feels would be a successful first campaign in charge.

The Hammers struggled against relegation for much of last term amid a backdrop of fan unrest. 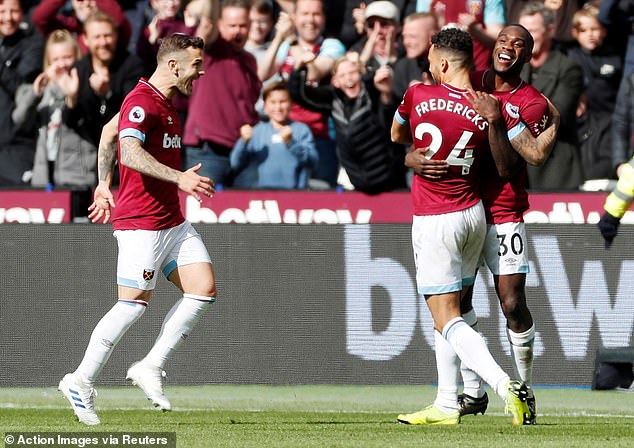 ‘The top 10 would mean that we have had a good season, especially if we compare it to last season with all the different issues and goals conceded, points, everything,’ added Pellegrini.

‘But that must not be our comparison. It is important to know that we have made improvements but we must try to do better next season.

‘Last season we finished 13th, so if we finish in the first 10 teams it will be a good position.

‘But in the future, we must work harder to try and continue improving.’

Related posts:
May 10, 2019 Soccer Comments Off on Jack Wilshere in line for first West Ham start since September
NFL News