Derby striker Jack Marriott says the club head to Stamford Bridge in “good confidence” as they prepare to face Chelsea in the Carabao Cup fourth round on Wednesday night, live on Sky Sports.

Chelsea are currently unbeaten in the Premier League after 10 games, while Derby have gone five Sky Bet Championship games without defeat.

Wilson: We can beat Chelsea

Marriott is under no illusions that Derby are underdogs on Wednesday as manager Frank Lampard returns to face his old club, but the forward remains hopeful of an upset after knocking Manchester United out in the previous round.

“We will go there in good confidence. We’ve had a good run of form recently and the confidence in the squad is good,” Marriott told Sky Sports.

“I think we can give a good account of ourselves and hopefully, if we can, nick it.

“[Chelsea] have been very good. Unbeaten and playing some good stuff, it’s a joy to watch at times, but we’ll go there and hopefully upset them.”

Marriott, a lifelong Chelsea fan, added: “If you told me when I was 11 or 12 that by the time I was 24 I would be playing for Frank Lampard and have an away game at Stamford Bridge then I wouldn’t have believed you.” 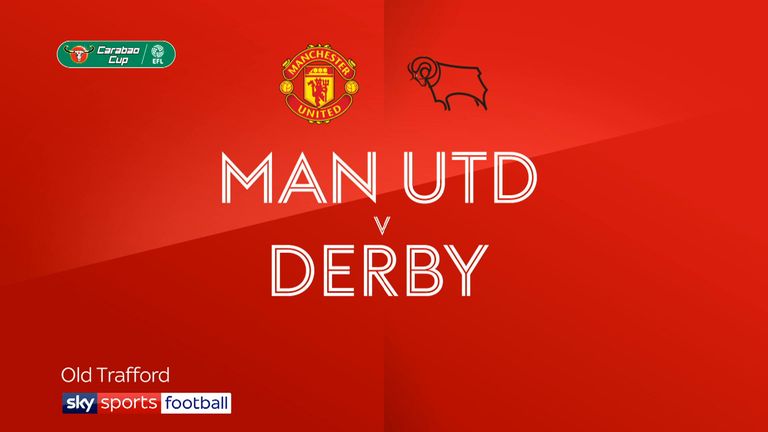 Derby are currently sixth in the Championship table, but despite their unbeaten run of five games, there will be a tinge of disappointment that three of those matches ended in draws.

On Saturday, a late Middlesbrough equaliser denied Derby a second straight win after an impressive 4-1 victory at West Brom, with the draw leaving Derby four points behind leaders Sheffield United.

Will Lampard be a great coach?

Marriott, who has scored four goals this season after joining from Peterborough, says the prospect of playing Chelsea in the league, as opposed to domestic cups, is something the club are all striving towards. 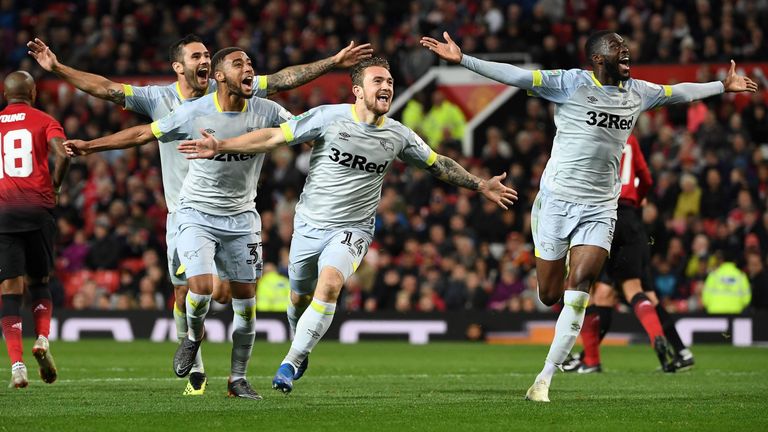 “The quality and standard of our performances is only going to go up because we demand so much of ourselves. We’ve got good squad depth so it means everyone’s pushing each other and that will ultimately means performances will get higher.”