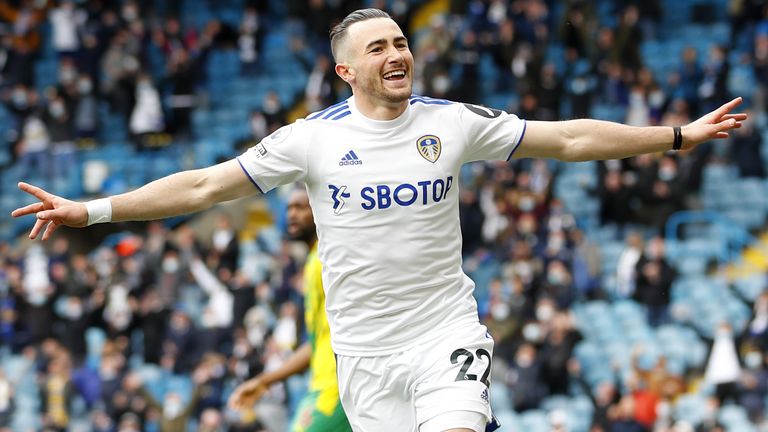 Harrison has spent the last three seasons on loan with Leeds, making 128 appearances in all competitions.

Leeds activated an option put in place during last season’s loan deal that allowed the club to sign him for an undisclosed fee.

The 24-year-old has signed a three-year contract at Elland Road that will run until the summer of 2024.

Harrison signed for Manchester City in January 2018 from partner club New York City after entering MLS as the No 1 overall pick in the 2016 MLS SuperDraft.

He was loaned to Middlesbrough until the conclusion of that season, before joining Leeds for the first time in July 2018 and staying there for three more one-year loan spells.