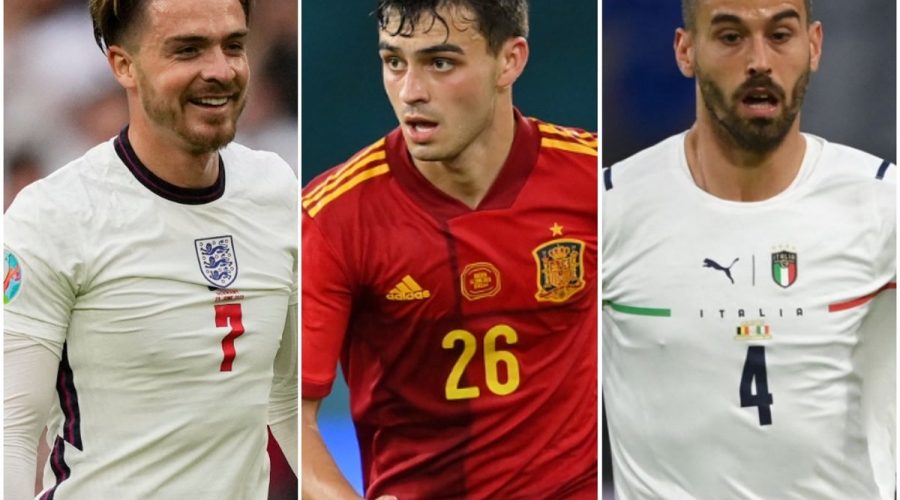 There was a reasonable fear that Euro 2020 would underwhelm.

With the emergence of Covid-19, its knock-on effect to the league seasons and the stumbling blocks brought about by a seemingly unworkable multi-country tournament, this was to be a subdued European Championship. A limp over the 2020/21 finish line where the standout glory was that we got through it all.

Yet here we are, reeling from one of the most entertaining tournaments in recent memory. And the glory belongs to those that made it possible. Quite how the players were able to summon the energy to provide us with the most engaging international tournament in recent memory is for us to marvel over as they slink off into the sunset. Their bit now finally done as we take a step back and appreciate what we were given in terms of entertainment and narratives.

Italy triumphed, England played the part of likeable enemy, France the woolly pretenders, Belgium the nearly-possibly-never men and Denmark the people’s favourite. And within them and the rest were favourite individuals to align with.

We can take the usual suspects as read. International tournaments are headlined by the stellar acts we see and know in club competition. But here, it’s not a stretch to say the established, top-tier talents disappointed. The likes of Cristiano Ronaldo, Kevin De Bruyne, Paul Pogba, Thomas Muller, Robert Lewandowski and Kylian Mbappe were all done at the quarter-final stage. 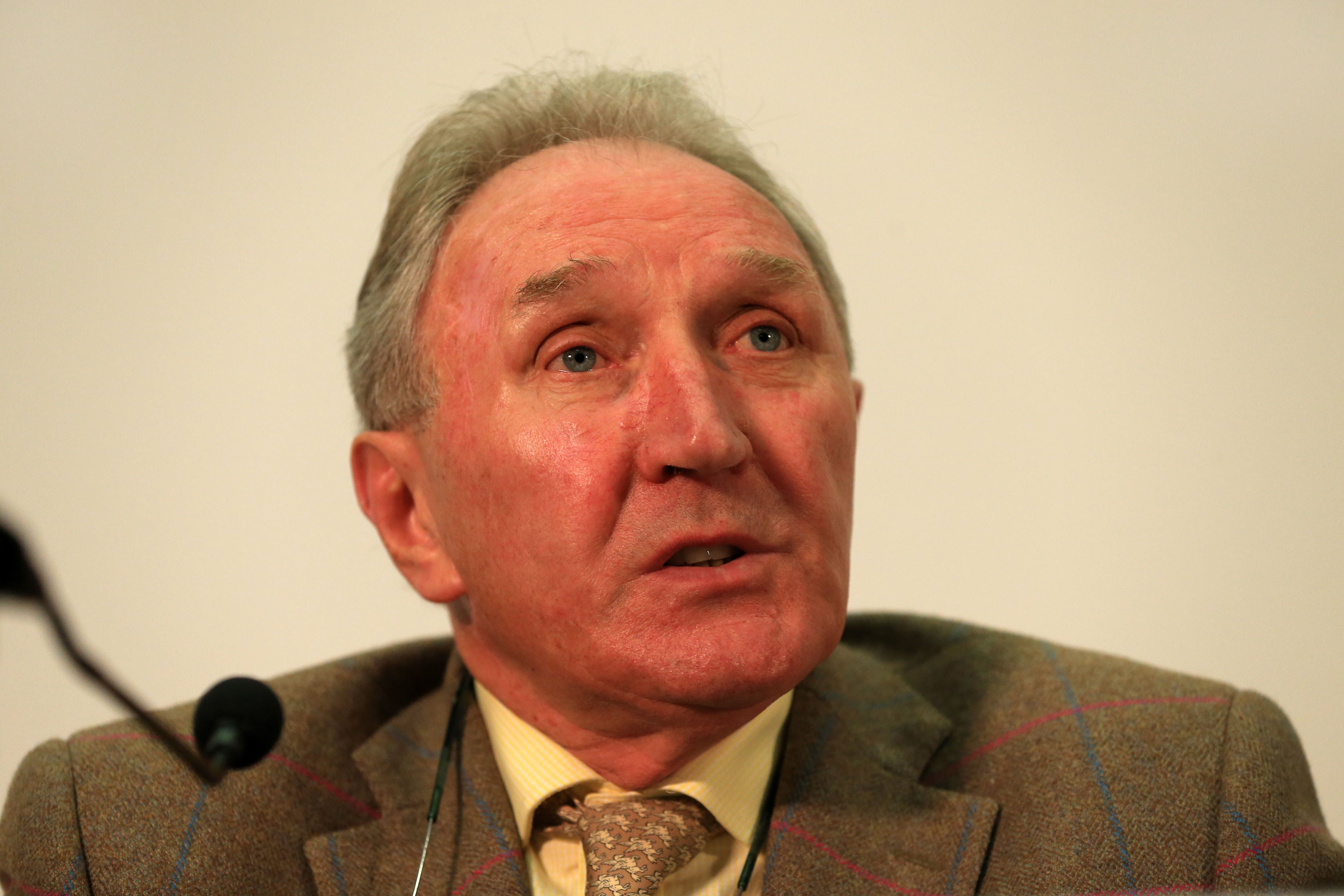 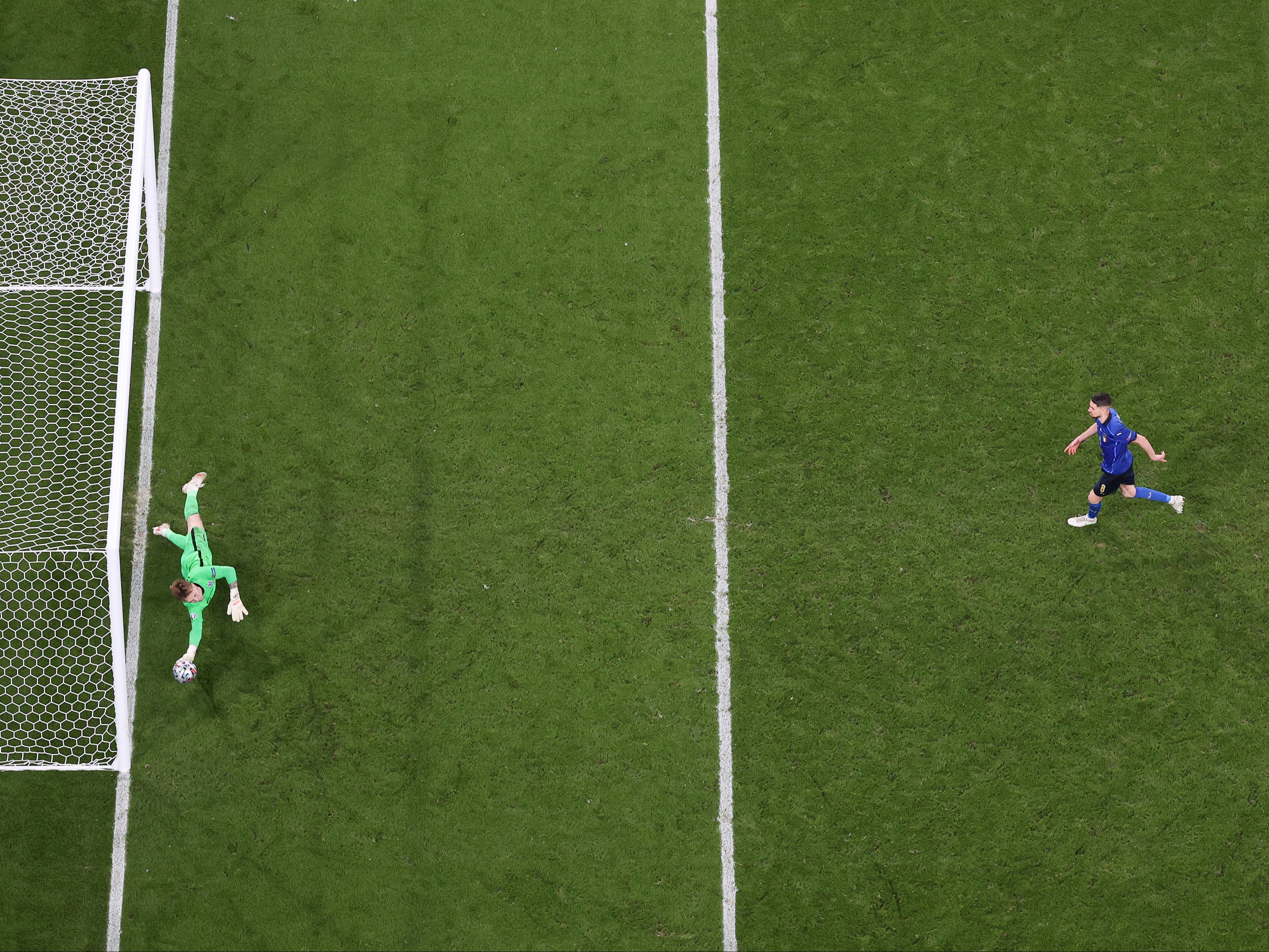 But, as per any music festival, the real treat is not just seeing the seasoned names to say you have seen them, ignoring that they underwhelmed over the last. It is falling in love with the peripheral, small stage figures who emerge as leading lights. One they are not necessarily used to gracing. The cult heroes who emerge from simply doing their job or merely being to capture the imagination.

You won’t find a bad word to say about Leonardo Spinazzola, the marauding left-back who found an extra gear of pace to wow the neutrals. This nu-wave Italy were driven forth by his brilliance, notably his peerless sprinting. Such was the groundswell of love around Spinazzola that he became a totem of Italy’s heart, right the way through to the success of lifting the Euro 2020 trophy. Injury in the quarter-final against Belgium ended his tournament, but his efforts up to that point became fuel for Italy to ride into the Wembley final.

At the other end of the spectrum is Jack Grealish: the overstated and under-utilised maverick. So much of him the embodiment of English wizards that have been few and far between, with a mischief he wears so openly that made him a man of the people. For all the atmosphere of England’s home games at Wembley, the consistent spine-tingling moments were the first hints of Grealish’s inclusion from the bench. The cheer as he warms up, followed by the escalating anticipation right up until the almighty pop as his name is announced as a second-half substitute will remain one of the more remarkable sounds in the competition.

Then there is Pedri: this boy mountain of a midfielder who caressed the ball about like he was releasing it from a ribbon. The Barcelona midfielder ended up ticking off a lot of milestones by virtue of being the youngest to be at any of Spain’s three knock-out matches. The sight of this 18-year-old bossing an international midfield, covering the most distance up to the semi-final stage and providing both the cut and thrust was a lesson to all. Not just of the magnificence of youth, but that the noises out of Spain this last season were not simply giddy half-truths. 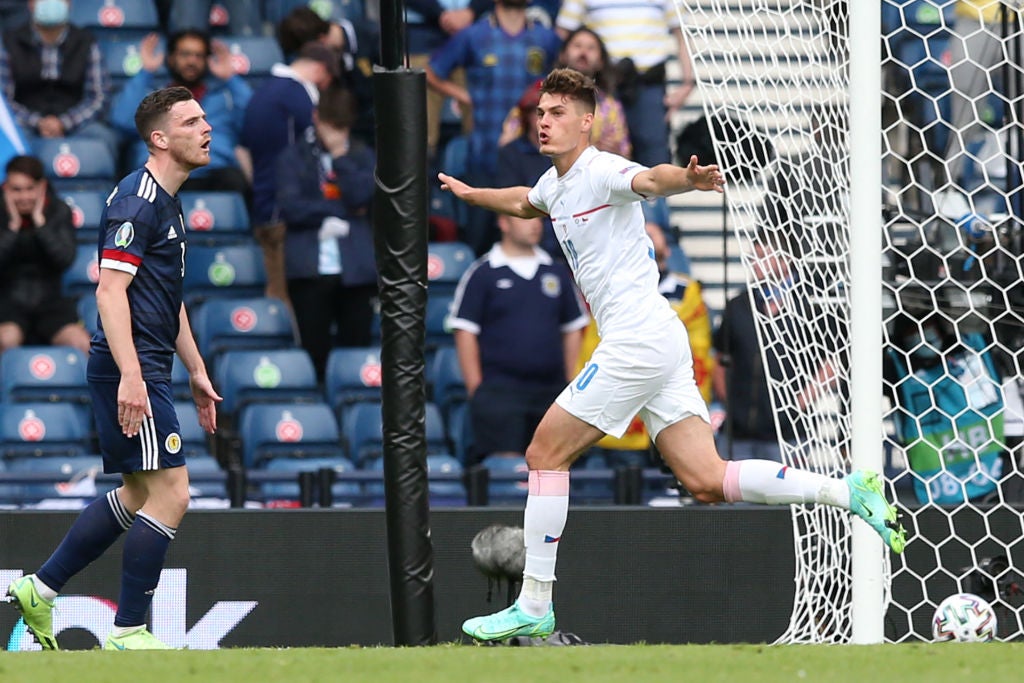 Most fun were those in that grey area in between the generational talent and the fan favourites. The likes of Patrik Schick (Czech Republic), Kasper Dolberg (Denmark) and Alexander Isak (Sweden) leave with reputations enhanced off the back of vivid displays that not many saw coming. Isak’s sharp feet, Dolbeg’s clinical finishing and Schick’s all-around class were key drivers of their respective sides.

It’s also fair to say Schick walked away with the goal of the tournament with his halfway-line strike against Scotland in the opening 2-0 win of Czech Republic’s tournament.

Similarly, the magnitude of Haris Seferovic’s brace along with Mario Gavranovic’s equaliser for Switzerland against France will carry their names forward. Likewise Yann Sommer, whose save off Mbappe’s penalty in the shootout against the world champions took the Swiss to their first quarter-final at a major tournament since 1954.

Not all who won our hearts did so through outright success. Netherlands’ Denzel Dumfries’s flawed brilliance as a marauding right-back was an antidote to the structured rigmarole of international football. Billy Gilmour’s one start against England was enough to anoint him the future of Scottish football: an incredibly composed display at Wembley reinforced by the misfortune of testing positive for Covid-19 and, by missing the final match against Croatia that ended in defeat, lifting him to “if only he was available” status that carries that extra weight in tournaments.

Perhaps there were others that took you fancy, like Hungarian workhorse Ádám Szalai, Austrian metronome Konrad Laimer or Wales frontman Keifer Moore, a former lifeguard who came to their rescue in their opening Group A match against Switzerland that, ultimately, ensured they were through to the knockout stages. 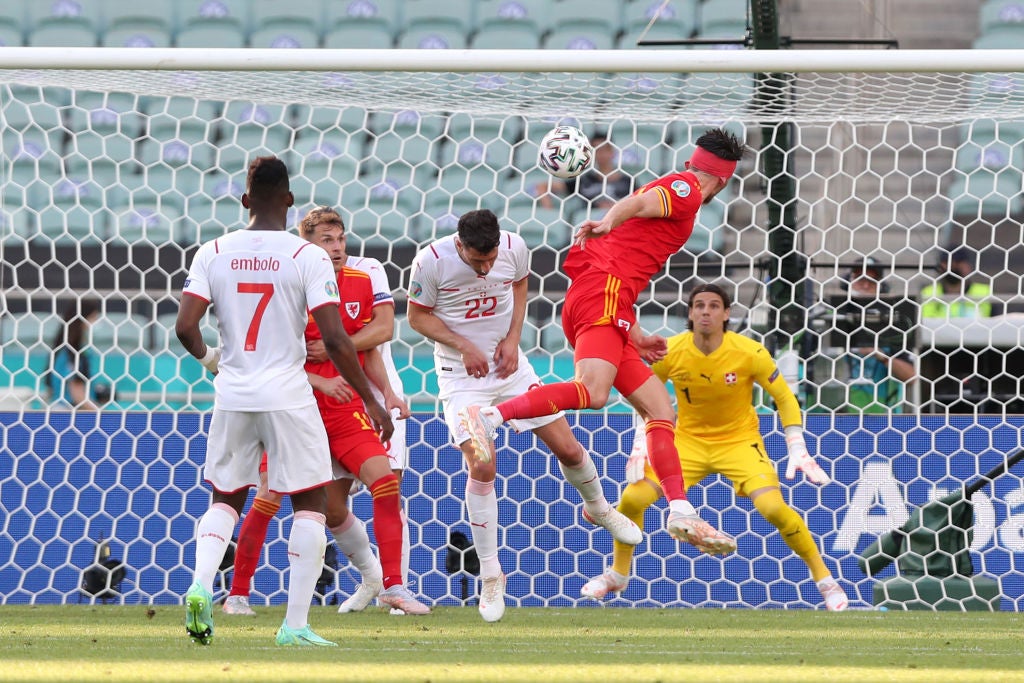 There is a great deal of credit that belongs to the players. For all that is said about the privilege of elite footballers, especially those lucky enough to represent their country, the slog of what they do is coming to a very brief comedown.

Yet after what has been a challenging year for all comers, the entertainment and variety of performances on show at Euro 2020 has been unexpected and, dare it be said, necessary treat. Sport nourishes only so much as it needs to, and football needed to carry a great burden after lockdowns, travel restrictions and the odd administrative error.

Euro 2020 will go on to be remembered as one of the most thrilling and unpredictable tournaments. And it speaks volumes of the quality of that entertainment that each of us will associate it with a different player that made us either one with their cause or celebrating their outright class. And perhaps the biggest tick for the tournament will be that there were many different players who characterised its excitement, all affecting neutral partisan and impartial observers in their own way, for one summer at least.