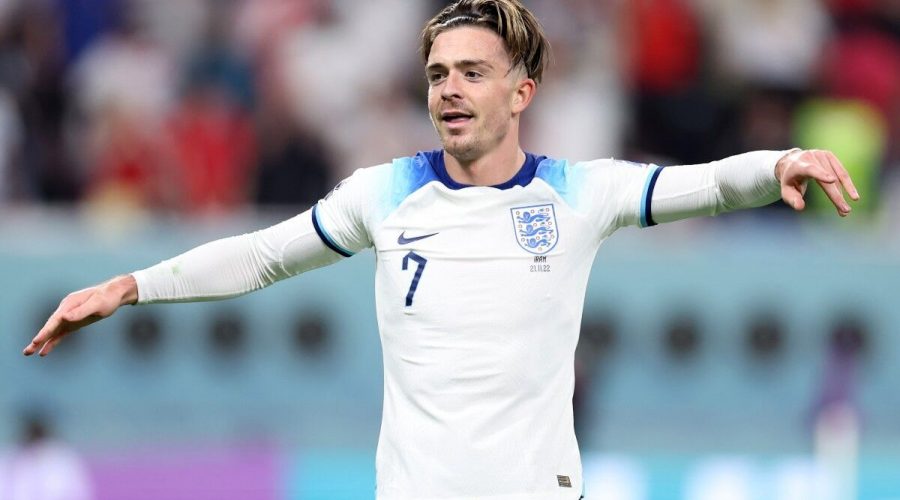 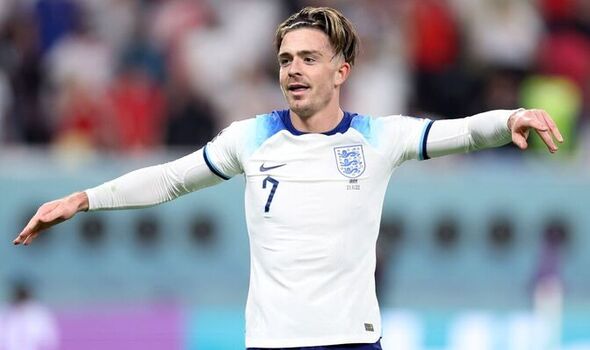 Jack Grealish had a heartwarming reason behind his unique goal celebration after bagging England’s sixth in their thrashing of Iran in their World Cup opener. Grealish came off the bench for England as Gareth Southgate’s side held a comfortable 4-1 lead.

Marcus Rashford added a fifth shortly after with Grealish tapping into an empty net in the 90th minute following good work from Callum Wilson down the right. Grealish celebrated by going towards the corner flag before flapping his arms in the air with a huge smile on his face.

That’s exactly what the 27-year-old promised young Manchester City fan Finlay he would do at his request. Finlay, who has cerebral palsy, had exchanged some letters with Grealish earlier in the year before the City attacker surprised the 11-year-old with a visit.

Grealish’s sister, Holly, also has cerebral palsy and Finlay’s original letter touched on the England star’s relationship with his kin. The pair met up at the City Football Academy earlier this month, where Finlay plays every Monday as part of the disability football team.

Grealish thanked Finlay for the touching letter that he sent and promised the young City fan that he’d do a special celebration for him. Finlay originally wanted to see Grealish do the worm with the City forward in hysterics at the request.

“The worm? I can’t do the worm!” Grealish said. “First of all I’ve got to try and score! I’ve only scored once this season.

Finlay then backtracked and suggested an arm-flapping celebration as an alternative to the worm. Grealish added: “Alright I’ll do that for you. I promise. Deal.”

His goal against Iran was just Grealish’s second in an England shirt with his only other strike coming a year ago against Andorra. England are now in pole position in their group with the 6-2 thrashing of Iran with Southgate able to put themselves on the verge of a place in the last-16 spot with a win over the USA on Friday.