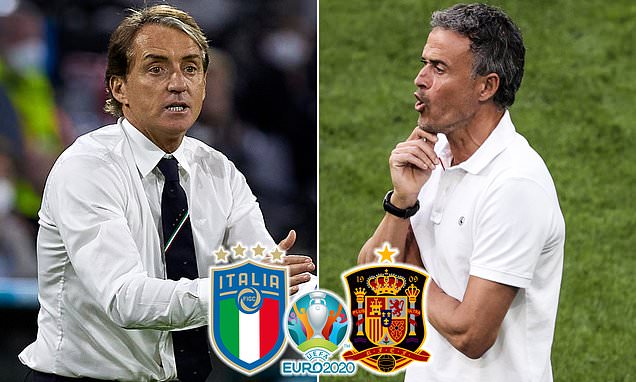 Italy and Spain go head-to-head in a mouth-watering Euro 2020 semi-final clash at Wembley on Tuesday with the winner set to play England or Denmark in Sunday’s final: Everything to know ahead of kick-off

Italy and Spain go to battle on Tuesday night in search of a place in Sunday’s Euro 2020 final.

Roberto Mancini’s Italy have been sensational throughout the tournament, having been one of only two teams – alongside England – not to concede in the group stages and since beating Austria and Belgium in the knockouts.

The Azzurri, who last won the European Championships in 1968, have continued to build their stunning record, which now stands at 15 consecutive wins and 32 games unbeaten.

Spain have been less convincing en route to the final-four, battling through the group stages with a much-needed 5-0 win over Slovakia that followed two disappointing draws against Sweden and Poland.

They were made to work hard against 2018 World Cup finalists Croatia in the round of 16 and needed penalties to get past a brave 10-man Switzerland in the quarter-finals.

The pair will compete in London’s Wembley Stadium, with the winner returning to the same venue on Sunday to face either England or Denmark.

With the clash quickly approaching, Sportsmail takes you through the all-important information. 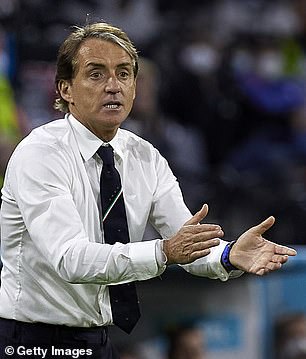 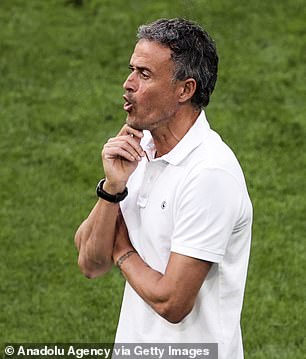 The semi-final clash between Italy and Spain will take place on Tuesday, July 6.

The match will start at 8pm BST and will be played at Wembley Stadium, which will hold an expected 60,000 fans.

It will be the first semi-final to take place, before England take on Denmark in another intriguing contest at Wembley on Wednesday night.

How to watch the match

Italy vs Spain will be broadcast for free on BBC One, with coverage starting at 7.30pm.

UK viewers will be able to stream the match online for free via BBC iPlayer.

Sportsmail will also be running a live blog, so you can keep up-to-date with us.

How did Italy qualify for the semi-finals? 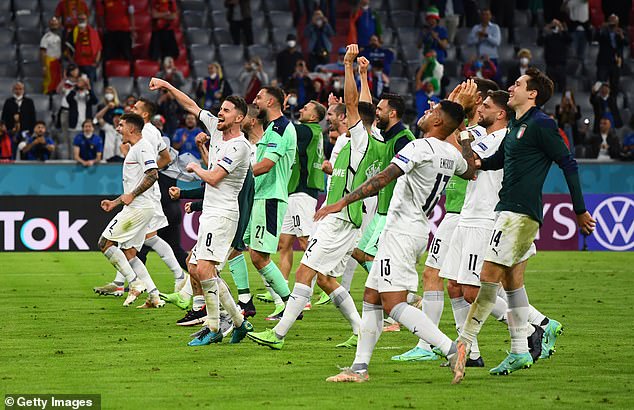 As stated, Italy have been one of the most formidable teams of the tournament to date, impressing with their defensive stability and attacking threat.

It was they who got the tournament underway in Rome back on June 11, beating Turkey 3-0 in a routine affair.

Their subsequent 3-0 win over Switzerland was deemed expected at the time, but their opponents then qualified for the last-16 and knocked out pre-tournament favourites France in a stunning scalp.

After another clean sheet against Wales in their final group encounter, Italy took on Austria for a place in the quarter-finals, where they needed extra-time after drawing 0-0 in the initial 90 minutes.

Goals from Federico Chiesa – who has had a fine tournament – and Matteo Pessina gave the Italian an unassailable 2-0 lead, before Austria pulled back what proved to be a consolation goal with six minutes to play.

Then came Italy’s toughest test to date, and they passed the challenge with flying colours in beating Belgium 2-1, conceding only due to a controversial penalty awarded on the stroke of half-time.

How did Spain qualify for the semi-finals? 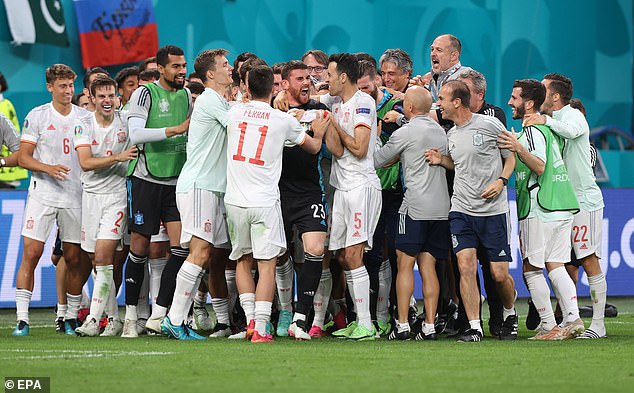 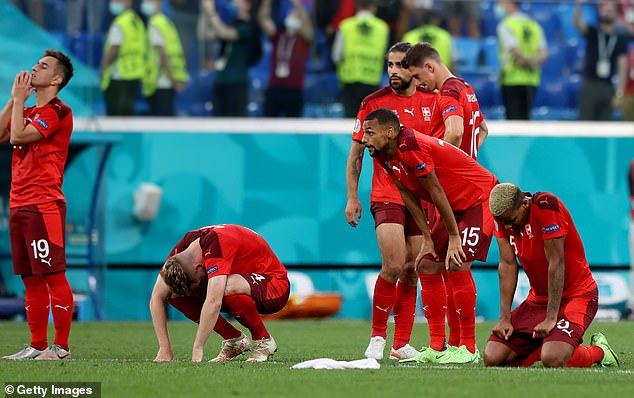 Spain have certainly not looked at their electric best throughout the tournament, winning only one of five matches in the initial 90 minutes

Their tournament started poorly, with two drab draws against Sweden and Spain that put them under considerable pressure to even qualify for the last-16.

However, they pulled it out the bag when they needed it most, with a 5-0 win over Slovakia – in which they benefited from two own goals – seeing them progress to the knockouts as runners-up of Group E.

That saw them come up against Group D runners-up Croatia, who took them to extra-time with the score tied at 3-3 after 90 minutes, before goals from Alvaro Morata and Mikel Oyarzabal sealed a 5-3 win.

Spain turned from clinical to profligate in their quarter-final tie against Switzerland, where they needed a penalty shootout – in which four of nine spot-kicks were missed – to progress to the final-four. 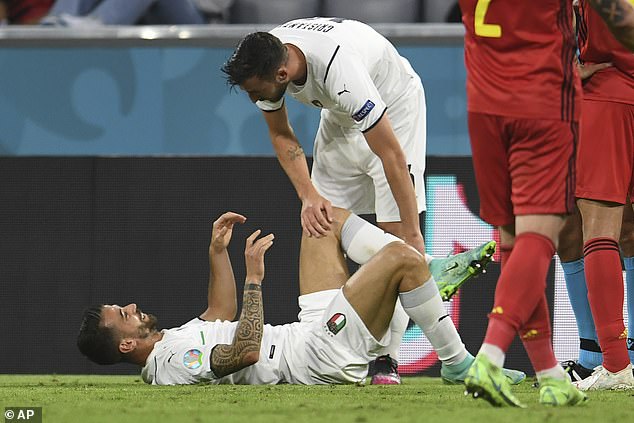 Italy were handed a major blow in their victory over Belgium as Leonardo Spinazzola – who had impressed significantly throughout the tournament – needed to be stretchered off.

They were boosted by the return of Giorgio Chiellini, however, who is set to keep him place alongside Leonardo Bonucci at the heart of the defence.

Meanwhile, Spain’s Pablo Sarabia was taken off at half-time against Switzerland, though whether that was simply a precaution or not is not yet known.

Italy vs Spain: The odds

After beating Belgium in the quarter-finals, having been seriously impressive beforehand, it comes as no surprise that Italy are the favourites to reach the final.

*Odds as per Betfair and correct at the time of publication.