‘When I came back, it was the best feeling ever’: Paul Pogba fondly remembers his return to Manchester United as he continues injury recovery

Paul Pogba has opened up on the joy he felt when Manchester United resigned him from Juventus.

The midfielder, who is currently recovering from a thigh injury, recalled the emotions he felt at returning to Old Trafford.

He told the club’s magazine: ‘When I came back to United, it was the best feeling ever. 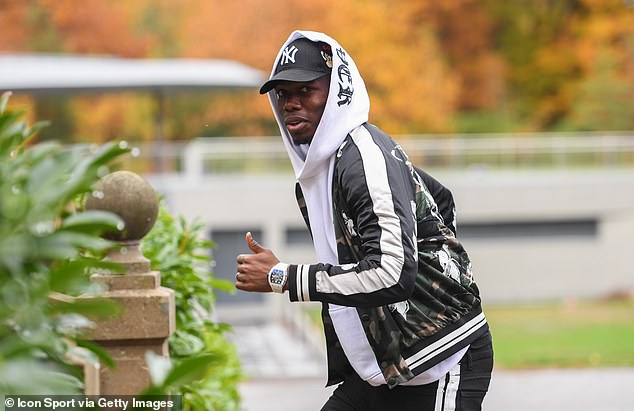 ‘I came back home. I always dreamed of playing for United, to have many games and score goals.

‘Nothing had really changed, except for maybe the team and the manager, but the rest of the club was the same.

‘I just came back home, it was like I didn’t really leave – I just went on holiday! [laughs]. It was a great feeling to come back home.’ 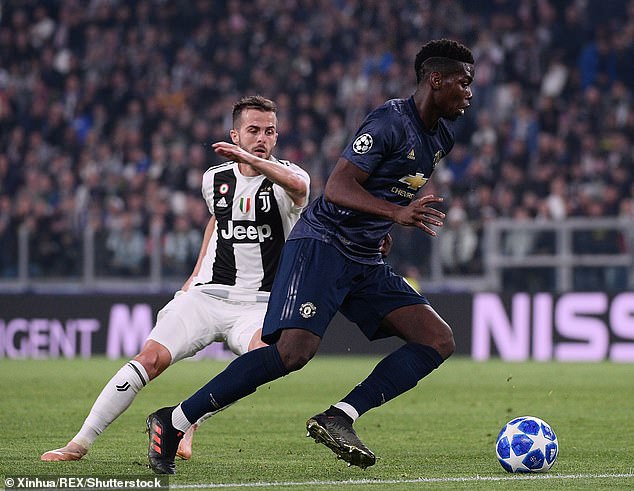 ‘It was great to come back, to feel the air of Manchester,’ he added. ‘That has never changed,’ he added.

The Frenchman cost United £100million to bring back from Juventus and he has enjoyed mixed fortunes for the club in his two years since.

Pogba missed the 3-1 derby defeat by Manchester City due to his injury sustained against the Bianconeri in the Champions League.

The muscle problem has also led to him withdrawing from the France squad for clashes with the Netherlands and Uruguay in the next week. 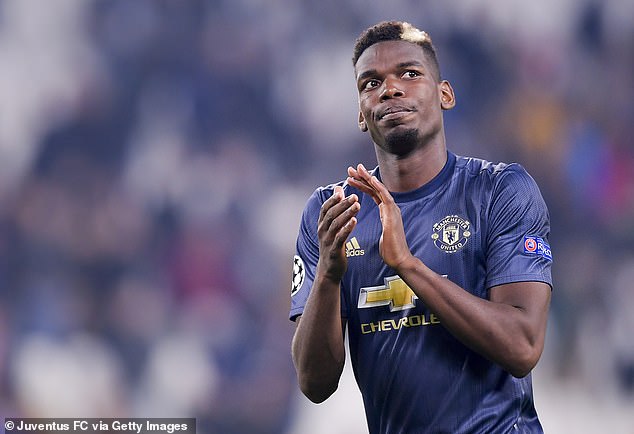 November 14, 2018 Soccer Comments Off on ‘It was the best feeling ever’: Pogba recalls move back to United
NFL News