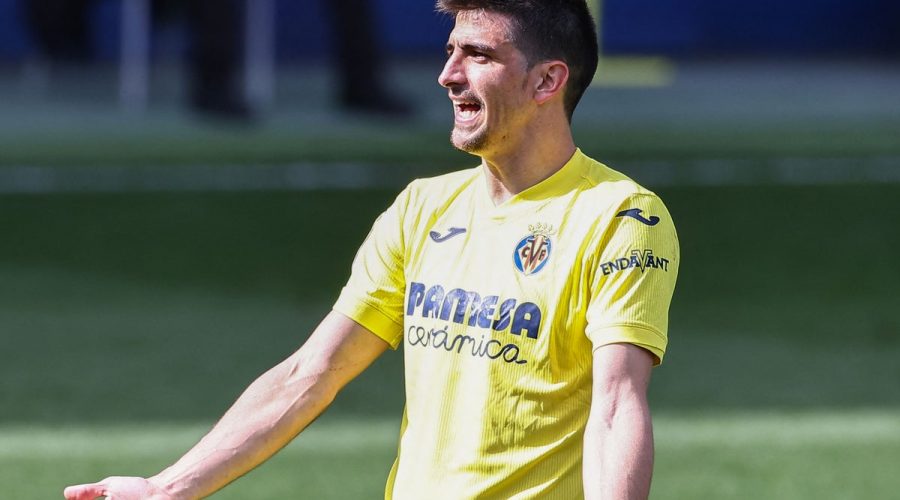 Arsenal and Villarreal go head-to-head tonight in the first leg of their Europa League semi-final meeting.

Gunners coach Mikel Arteta comes up against predecessor Unai Emery as the Premier League and La Liga teams bid for a spot in the final against either Manchester United or Roma.

Villarreal went on a club-record 19-game unbeaten run after Emery’s arrival and sit seventh in the Spanish top flight.

Arsenal will look to reach the Europa League’s showpiece fixture in their place, three years after their final defeat by Chelsea, amid speculation over a potential takeover bid from Spotify CEO Daniel Ek and former Gunners Thierry Henry, Patrick Vieira and Dennis Bergkamp.

The game will kick off at 8pm BST.

The match will air live on BT Sport 3. Subscribers can also stream the action live on the broadcaster’s website and app.

Villarreal midfielder Vicente Iborra will miss the game due to a knee injury, while Trigueros’ domestic suspension is irrelevant here. Francis Coquelin could be deployed against his old team but is likely to start on the bench.

Arteta has said that Alexandre Lacazette, Pierre-Emerick Aubameyang, Kieran Tierney and David Luiz are all in contention to play this evening despite recent injuries – or illness, in Aubayemang’s case.

A cagey first leg, with Arsenal taking the lead but letting the hosts back into the tie late on. Villarreal 1-1 Arsenal.

April 29, 2021 Soccer Comments Off on Is Villarreal vs Arsenal on TV tonight? Kick-off time, channel and how to watch Europa League fixture
NFL News