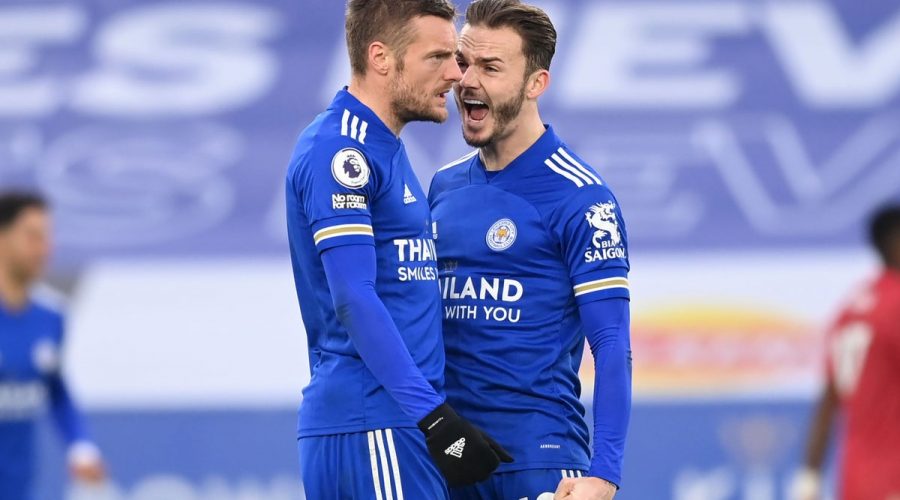 Both Leicester City and Arsenal will be desperate to come away from their Premier League fixture on Sunday with all three points.

With a win at the King Power Stadium, Leicester could move into second place while Arsenal could leapfrog Tottenham.

Despite a 2-1 win at Villa Park in their last league outing, Leicester crashed out of the Europa League in midweek after losing 2-0 to Slavia Prague.

Meanwhile, the Gunners dramatically booked their place in the last 16 of the tournament as they defeated Benfica 4-3 on aggregate.

The fixture will kick-off at 12pm at the King Power Stadium.

The match is live on BT Sport 1, with coverage starting from 11:30am.

Leicester trio Harvey Barnes, Ricardo Pereira and Timothy Castagne are all set to return to the squad after missing the midweek loss in the Europa League. James Maddison is out due to a hip issue, joining James Justin, Dennis Praet, Ayoze Perez, Wes Morgan and Wesley Fofana on the sidelines.

Thomas Partey returned in the Europa League win over Benfica following his hamstring injury and Rob Holding has recovered from a concussion to give Mikel Arteta a full complement of players.

Arsenal are on a high – but players like Bukayo Saka surely need a rest. Leicester have been the better side domestically, and the Gunners can never seem to contain Jamie Vardy. I expect the striker to score. 2-1 Leicester.

February 28, 2021 Soccer Comments Off on Is Leicester vs Arsenal on TV today? Kick-off time, channel and how to watch Premier League fixture
NFL News