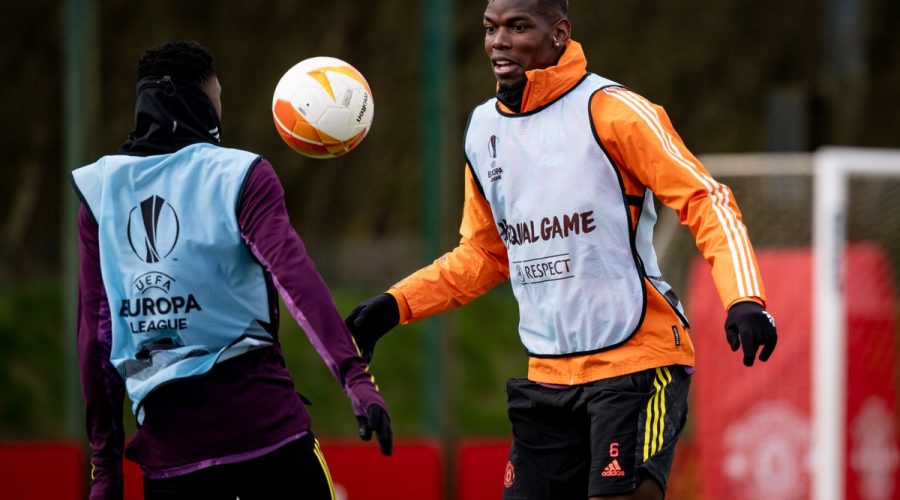 Manchester United return to Europa League action this evening as they visit Spanish side Granada in their quarter-final first leg.

Ole Gunnar Solskjaer’s men progressed past Spanish opposition earlier in the competition when they beat Real Sociedad 4-0 on aggregate in the round of 32, before they dispatched AC Milan to reach the last eight.

With Manchester City edging closer to reclaiming the Premier League title, the Europa League represents United’s last remaining opportunity to win silverware this season, and their first under Solskjaer.

Their opponents Granada lie ninth in La Liga having lost their previous two matches, and reached this stage of the competition thanks to knockout wins over Napoli and Molde. It’s the club’s first-ever season of European football.

Here’s everything you need to know ahead of the match tonight.

The game kick-offs at 8pm GMT on Thursday 8 April.

The match will be shown live on BT Sport 2. Subscribers can also stream the match via the BT Sport app and desktop website.

Marcus Rashford has travelled with the squad but is a doubt for the game after being substituted in Sunday’s 2-1 win over Brighton due to injury. Solskjaer said on Wednesday that he will assess Rashford’s fitness today ahead of the match, but he is unlikely to play 90 minutes. Eric Baily is unavailable after testing positive for Covid-19 while Anthony Martial is likely to be out for the rest of the season. Meanwhile, Alex Telles and Juan Mata are in line to return to the squad.

Granada manager Diego Martínez is likely to be without first-choice right-backs Dimitri Foulquier and Carlos Neva due to injury.

United get the job done, but Granada remain competitive and ensure they are still in the tie ahead of the second leg. Granada 0-2 Man United

April 8, 2021 Soccer Comments Off on Is Granada vs Manchester United on TV tonight? Kick-off time, channel and how to watch Europa League fixture
NFL News