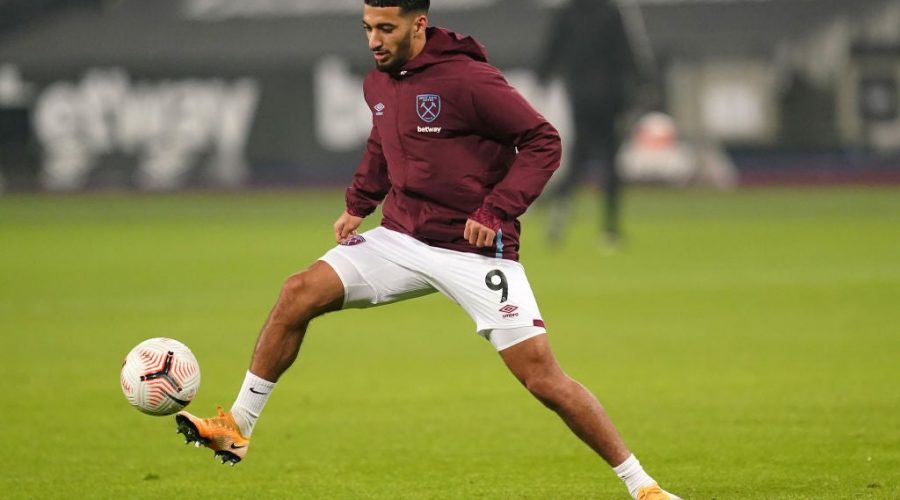 West Ham United head to Everton in the first game of 2021 for the Premier League. The Hammers are in the top half and although they probably won’t rise past 10th with a win, three points would put them level with Aston Villa, Chelsea, Spurs, Man City and Southampton in a congested battle for European places.

The Hammers picked up a point against Saints in their last match, a 0-0 draw, but know they face an even bigger test this time around against the Toffees – who themselves have a chance to go second.

Everton could have done that last week with a win, only for their match against Manchester City to be called off due to concerns over the spread of coronavirus through the visitors’ squad. The Toffees were hit with a further blow in midweek by the news that Merseyside is now into Tier 3, meaning no supporters at Goodison Park or Anfield, the final remaining two stadiums which could admit fans until the end of 2020.

The Toffees have been in great form, however, winning four on the spin including a narrow victory over Sheffield United in their last outing. Carlo Ancelotti’s side still have a few injury worries, but are making big strides in becoming a more competitive outfit all the same.

Here’s everything you need to know ahead of the game.

The game will be shown live on BT Sport 1 and BT Sport Ultimate. Subscribers can stream the match via the BT Sport app and desktop website.

Everton are still without Fabian Delph, Allan and Lucas Digne, while James Rodriguez is also confirmed as not back for this game. Richarlison is a doubt but may be rushed into action on account of the other absences.

West Ham’s only injury worry is Arthur Masuaku so David Moyes will likely revert to his strongest side.

If Everton have Richarlison fit they should pose problems for the Hammers’ back line and could edge a tight game. Everton 1-0 West Ham

January 1, 2021 Soccer Comments Off on Is Everton vs West Ham on TV today? Kick-off time, channel and how to watch Premier League fixture
NFL News