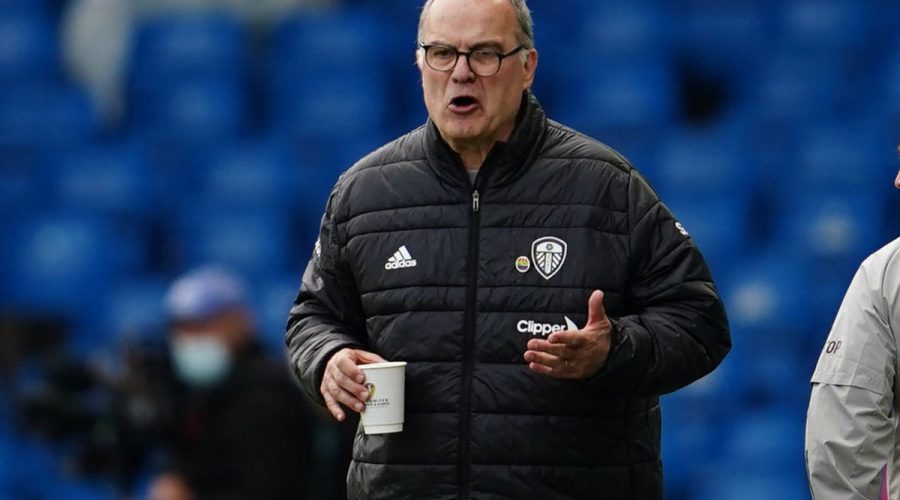 Brighton and Hove Albion welcome Leeds United to the Amex Stadium in the Premier League on Saturday afternoon.

The Seagulls stumbled to a miserable defeat against Sheffield United last time out, however, they remain seven points clear of Fulham and the relegation zone with just five games left of the season.

Graham Potter knows his side cannot afford to offer Fulham any hope, though, yet his side remain mired in familiar problems, having failed to score in their last three games.

Leeds, meanwhile, are hoping to cap a brilliant first season back in the top flight with a top-half finish.

Marcelo Bielsa’s side held Manchester United to a goalless draw last time out and are now unbeaten in their last six games, including a victory over champions-elect Manchester City earlier this month. Here is everything you need to know:

The match will take place on Saturday 1 May at 3pm.

The match is being broadcast live online on Amazon Prime Video.

Adam Lallana faces a late fitness test due to a calf problem while Solly March and Tariq Lamptey remain absent.

Raphinha and Adam Forshaw have been ruled out for Leeds while Liam Cooper is serving a suspension. However, Rodrigo Moreno is available following a spell out.

May 1, 2021 Soccer Comments Off on Is Brighton vs Leeds on TV today? Kick-off time, channel and how to watch Premier League fixture
NFL News