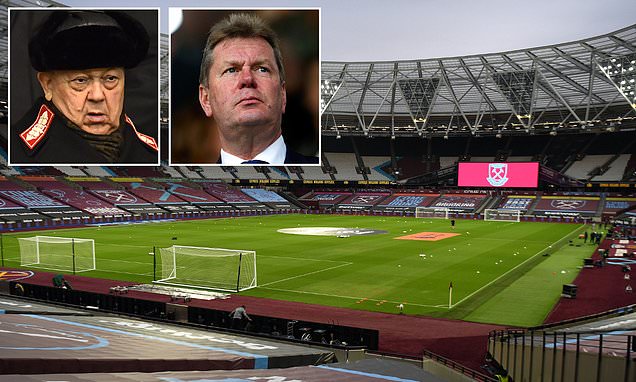 A group of investors based in the UK have made a takeover bid for West Ham worth more than £400million. 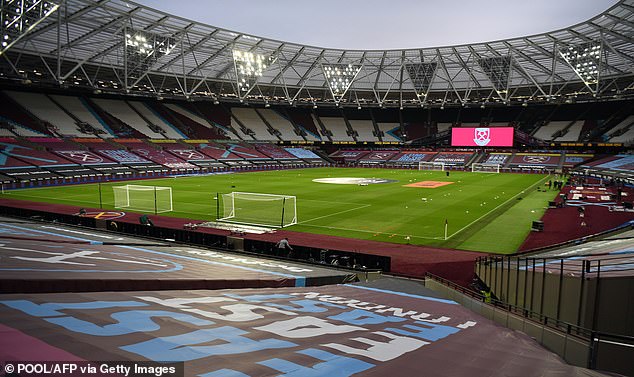 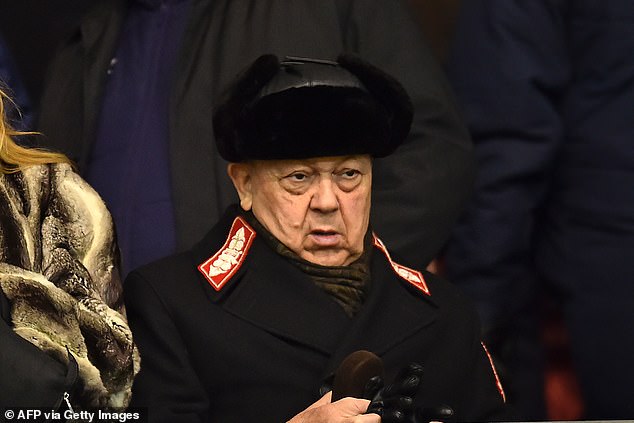 They are now considering their next step, but the group remain determined to strike a deal.

Beard worked closely on the London 2012 bid and spent three years as chief executive of The O2. He worked on the Greenwich Park venue development and a similar transformation of West Ham’s stadium and the surrounding area are part of the proposals.

The consortium want to turn the Hammers into a major force, while ensuring the legacy of the 2012 Games is fulfilled. The deal would also see Moyes given an increase in his transfer kitty.

Other clubs are monitoring the bid situation with interest.

However, there has been frustration from those involved over the subsequent rejection. Sources with knowledge of the group say those involved are ‘deadly serious’.

They are keen to get the deal done as soon as possible so the club can build on last season’s sixth-placed finish — and also ensure that the 10th anniversary of the Games is marked accordingly. 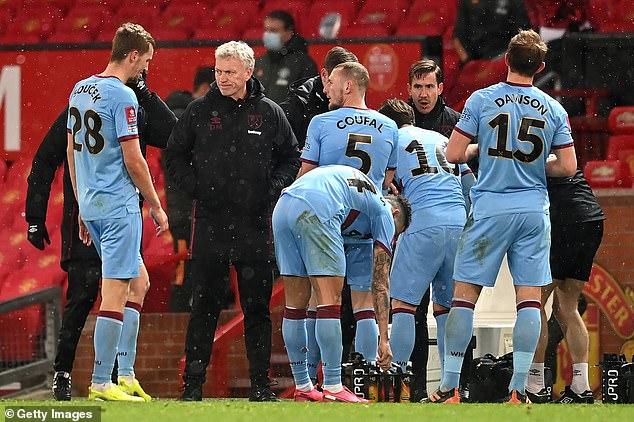 Sullivan has previously claimed he turned down a tentative bid of £650m, and an offer from an American-based group worth around £400m was knocked back last year.

Any takeover would be complex. Last week, the Sunday Telegraph reported that taxpayers will be hit with a £35m bill for a planned revamp of the stadium.

A West Ham spokesperson said: ‘We have received no formal offers to buy the club.’