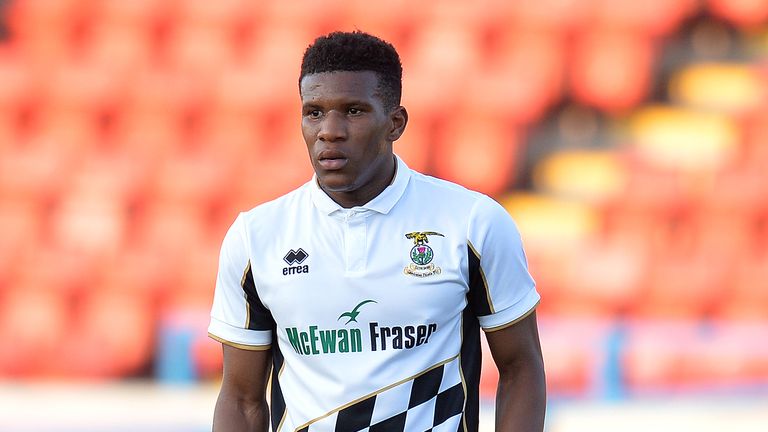 Inverness Caledonian Thistle have sacked defender Riccardo Calder after he was found guilty of assaulting a women.

The Scottish Championship club announced their decision to terminate his registration after his guilty verdict on November 7.

The 22-year-old is due to be sentenced at Birmingham Crown Court on December 4.

Inverness said in a statement: “Following a trial at Birmingham Magistrates’ Court this week and the subsequent guilty verdict, Inverness Caledonian Thistle Football Club can confirm that it has terminated the registration of Riccardo Calder with immediate effect.

“Due to the ongoing legal process in England, the club will not be making any further comment on the matter.”

Calder, who has been capped by England at under-17 level, began his career with Aston Villa and had loan spells with Dundee, Doncaster Rovers and Lincoln City before joining Inverness.