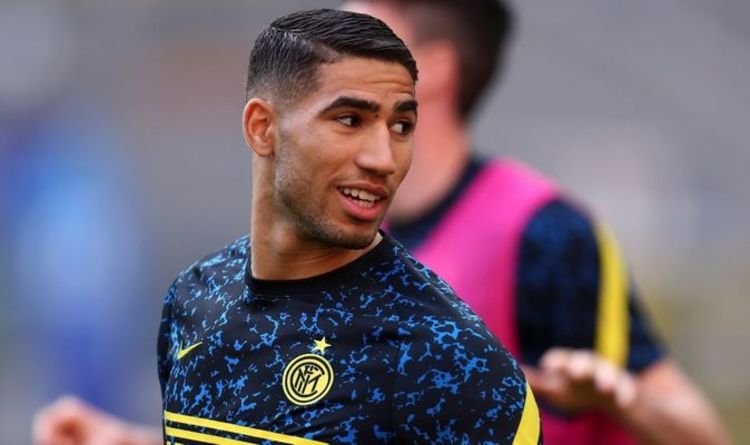 Chelsea remain locked in negotiations with Inter Milan over the signing of Archaf Hakimi. The Moroccan wing-back endured a stellar first season in Italy, helping Antonio Conte’s side soar to the Serie A title to knock Juventus off their perch.

Unfortunately for Inter, the club are now facing a summer of uncertainty due to their financial struggles off the field.

Conte was asked to raise up to £70million in player sales and was set to have his budget cut for the new season.

As a result, he walked out on Inter who have now appointed Simone Inzaghi to steady the ship.

Hakimi is one of the players expected to make way despite only joining a year ago. 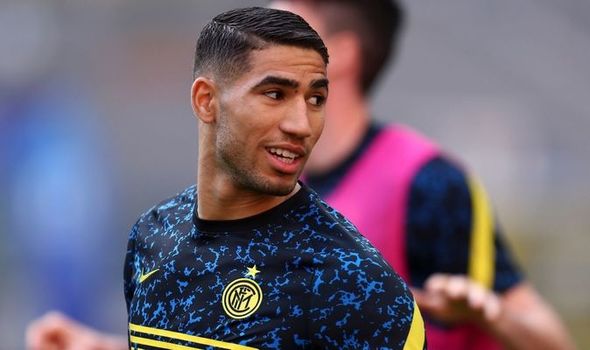 His value (around £60million) will allow Inter to clear a large percentage of their debts as they look to balance the books.

Chelsea are at the table and are currently trying to present Inter a player-plus-cash package that satisfies their valuation.

Widespread reports in Italy confirm that Inter are interested in Marcos Alonso, who has now been included in the latest proposal with around £43million.

However, Sky Italia’s Gianluca Di Marzio is now reporting that the agent of Davide Zappacosta held a meeting with Inter to discuss being included in the deal.

Inter are now interested in signing him as part of the deal that will see Hakimi move to west London.

Ashley Young has rejected Inter’s offer of a contract extension to return to Aston Villa.

The former England international flourished at wing-back for Inter and provided cover in a number of positions.

Zappacosta can help fill the void of Young, while also providing cover at right wing-back for Hakimi as Inter look elsewhere for his replacement.

Chelsea are keen to move the 29-year-old on but have struggled to find a buyer so far. 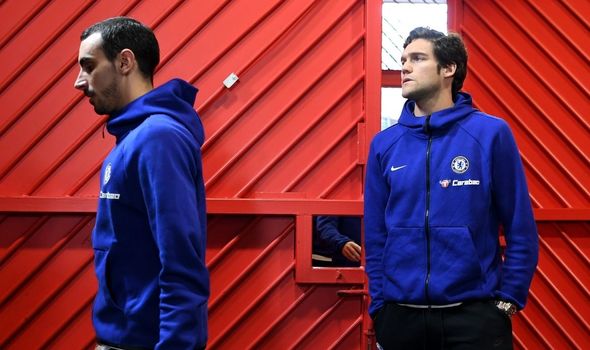 Inter have previously expressed an interest in Alonso during Conte’s time at the club.

The Spaniard was a revelation at left wing-back in his 3-4-3 system that saw Chelsea win the Premier League in Conte’s first season with the Blues.

Inzaghi is expected to build on the foundations laid by Conte and field a similar system, one that he has utilised with Lazio.

For that reason, signing both Alonso and Zappacosta respectively makes perfect sense for Inter.